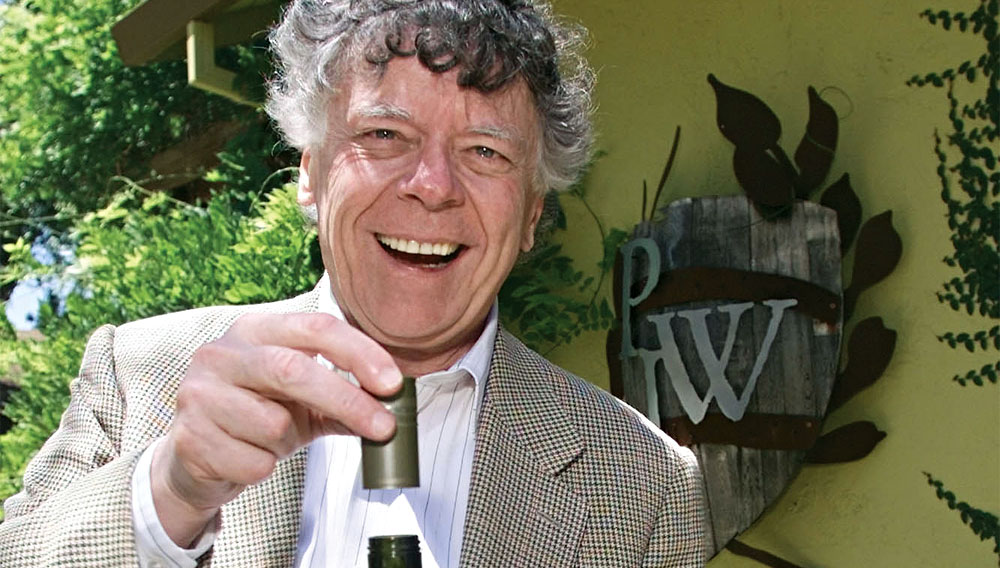 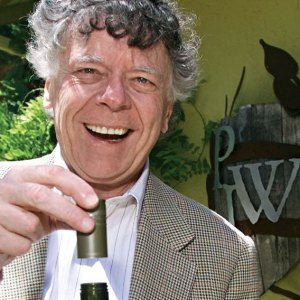 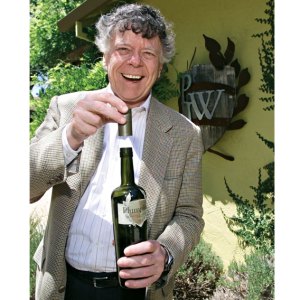 As the son of oil magnate Jean Paul Getty, Gordon Getty might easily have allowed circumstances to dictate his direction in life. Yet he spent much of his youth exploring his own interests, which include fine wine and classical music. He earned his bachelor’s degree from the San Francisco Conservatory of Music and, even after taking over as head of Getty Oil, continued to compose. In 1984 he introduced his best-known opera, Plump Jack, which lent its name to his winery in Oakville, Calif. His second estate, CADE Winery, is LEED gold-certified and solar-powered. Today, he maintains his original point of view. “[My father] put me to work in his companies, and I was driven to pay attention to rate of return,” Getty recalled in his recent conversation with Robb Report. “When I read a book or two on economics, I soon realized that I didn’t agree with the basic premises and was born to critique them.” —Brett Anderson

Of your interests, which have been most meaningful to you?

My three passions are composing, writing verse, and economics—capital theory, growth theory, and money theory. Where economics is concerned, I’m not sure that I would have ever taken much of an interest if I weren’t the son of my genius father. Music was my first language. Music or words, because I take my texts very seriously. If somebody wanted to do Plump Jack or Usher House with a slightly different text, I would be as shocked as if they had changed the music.

What projects are you working on now?

My next project is to write a companion opera for my one-act Usher House. I’ve decided on The Canterville Ghost by Oscar Wilde. It’s the story of a lovable, somewhat ineffectual ghost who’s trying to terrorize this family, but the family includes some teenage boys that terrorize the ghost.

How did you get involved in the wine industry?

My mother’s last husband was a physician and owner of the Upjohn Company, Rudy Light, a great guy who happened to love wine. I’ve been a wine lover ever since. Later, I was invited to be part of a venture in Napa County that needed new money. So I bought out the other stockholders at about 10 times what they put in—not counting sweat and tears—and ponied up another million dollars, and we now have PlumpJack, which gives me more in dividends every year than all the fees combined from the trusts to which I’m a trustee. I’m also the owner of CADE, which is in Howell Mountain, a region that makes wines that Parker has scored in the high 90s. Parker has given my two CADE Howell Mountain wines a 95-plus and a 98-plus in ’07 and ’08, respectively.

Where, other than home, do you feel most at ease?

I love the suburbs of Salzburg [Austria] even more than Salzburg itself. In Italy, it’s not so much the beauty that I love; it’s the sweetness of the Italian people. In France, one always feels that one is breaching etiquette in little ways that we don’t know.

Do you have favorite hotels?

I let my people decide which hotels I go to. They know my basic taste, which is that I like spiffy, modern hotels. Old-world charm is for somebody else, not for me.