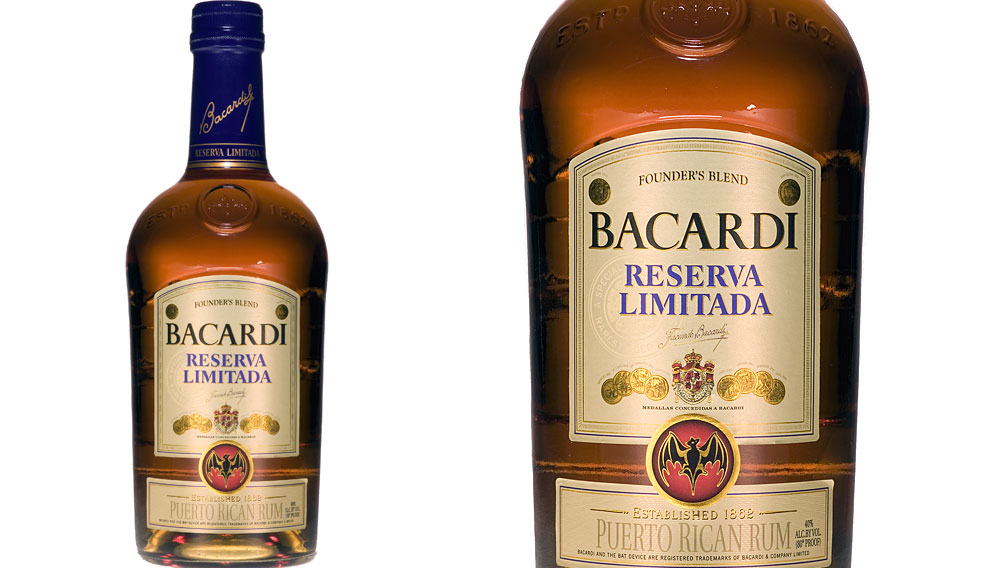 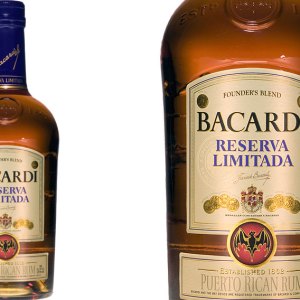 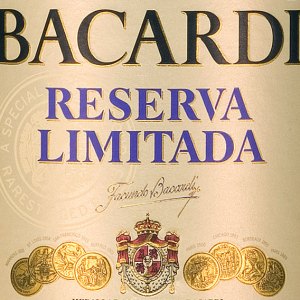 On April 23, 2003, to celebrate the opening of the new state-of-the-art Visitor Centre at the Bacardi distillery in Cataño, Puerto Rico, the family-owned distillery’s Maestro de Ron (rum master) Luis Planas introduced a unique rum, one that he had been inspired to create years before.

“It was almost as if [Bacardi founder] Don Facundo Bacardi Massó himself was telling me, ‘Luis, keep aside some of the best barrels, because from there something good will come,’” said Planas.

Planas ended up blending some of these rare rums, which resulted in Bacardi Reserva Limitada ($110). However, due to its rarity, it initially was available only at the distillery. Eventually it made its way to a few other islands in the Caribbean, most notably the Bahamas, the Cayman Islands, and Aruba. Now, Bacardi Reserva Limitada is being offered in extremely limited quantities in the United States.

Also referred to as the “Founder’s Blend,” Reserva Limitada is composed of rums aged in charred oak barrels from 10 to 16 years. Its deep golden color is tinged with dark reddish undertones and intermingled with aromas of burnt caramel, vanilla, and dried fruit. A single sip unleashes velvety layers of licorice, almonds, and nutmeg. Only 6,000 hand-filled, handsomely boxed bottles will initially be available in America. Although Reserva Limitada would certainly enhance a Cuba libre, mojito, or daiquiri, one would think Don Facundo would prefer that this special rum be served in a snifter. (www.bacardiusa.com)