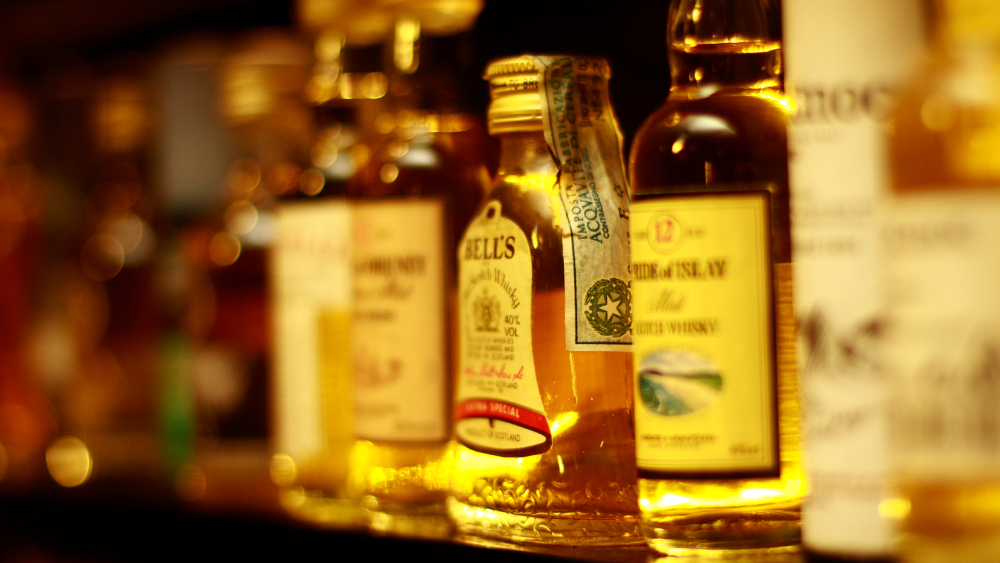 The coronavirus, officially known as COVID-19, has thrown world health and financial markets into upheaval. Despite reports that the outbreak’s spread was slowing, a surge of cases reported in South Korea (1,261 so far with at least 10 deaths) and Italy (322 also with at least 10 deaths) have called that conclusion into question. Over 80,000 people have now been diagnosed with the virus worldwide and more than 2700 have died, with both of those numbers likely to rise. Stock markets plunged amid the news, and many industries are taking heavy financial losses. Now it appears the whisky and spirits industry will be among them, with more than $200 million in projected losses this year due to the virus.

Diageo, the world’s largest drinks company, told the Financial Times that it expects to see sales losses from between $291 million to $420 million. The company also projects $181 million to $258 million in operating profit losses. All told, the maker of Johnnie Walker, Buchanan’s and J&B will lose 2.5 percent of its 2019 net sales.

The reasons for the dire projections are complex. According to distributors, bottle and cask sales have slowed considerably in China, a dramatic turnaround from pre-coronavirus numbers, when sales of whisky were booming. Neighboring Japan has been not been hit quite as hard by the disease compared to other nearby nations (159 confirmed cases), however, its whisky market is suffering as local distilleries make the choice to temporarily cease tours. This includes some of Japan’s most revered makers like Suntory and Nikka, with all tours canceled through at least mid-March and no new start date yet set.

The auction market has an equally large role to play in the downturn. Whiskies, in particular, have sold for record figures at auction over the past few years, many of those sales happening at the Hong Kong branches of the world’s premier auction houses, like Sotheby’s, Christie’s and Bonhams. All three of those houses have announced the postponement of sales and are taking the added step of moving some auctions out of Hong Kong entirely. Though those sales are primarily focused on art, the strategy is expected to have a ripple effect across several categories, whisky included.

The fears of catching the virus have made bar attendance slow to a crawl, further compounding the industry’s troubles. Diageo told FT that it received word of many bars closing across Asia, with more expected to follow soon if the virus’s spread continues at its current pace.