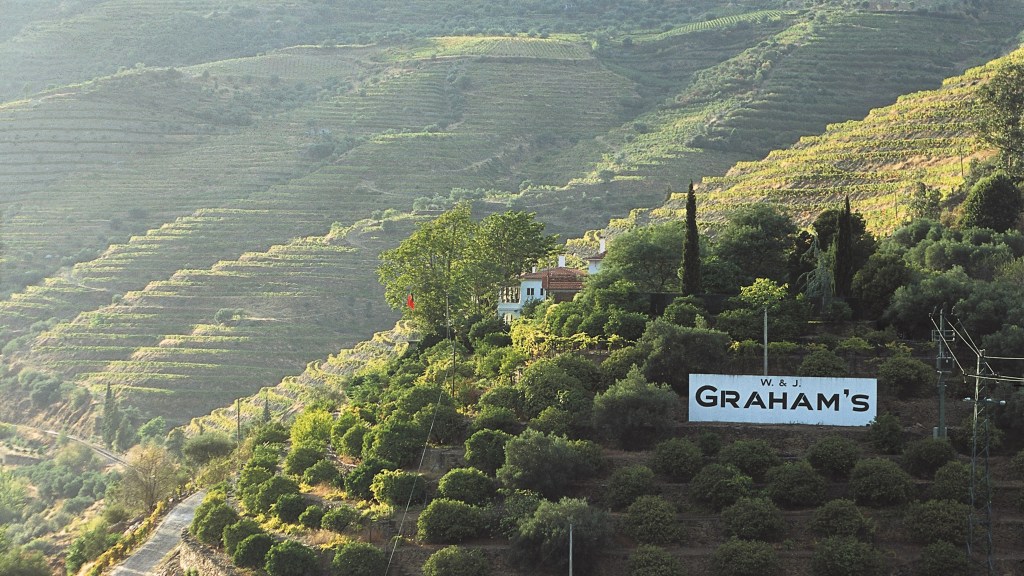 Although conscientious collectors and serious sippers tend to focus on limited-edition single malts and ultra-matured bourbons, many are also avid procurers of vintage ports. Part of the reason for this appeal is that vintage ports are the rarest of all fortified wines, representing a scant 2 percent of total port production. Plus, by their very nature, vintage ports are produced only during exceptional harvests. But the most sought-after of these ultra-complex ports are vintages that are universally declared, in which the majority of port houses concur on a single, super-spectacular year.

The only other time two back-to-back vintages were universally declared was in 1872 and 1873.

At first, one might attribute this latest port phenomena to climate change, but the two harvests were dramatically different, reflecting completely diverse weather patterns.

“When you look at the vintages for 2016 and 2017, they have the same qualities, but they’re not the same stylistically, because of the growing seasons,” says Adrian Bridge, managing director of The Fladgate Partnership, producers of Taylor Fladgate, Fonseca, Croft and Krohn vintage ports, among others. “The ‘16 was a long, relatively cool growing season, with more rainfall, producing purity of fruit and lots of structure. A very traditional vintage port. But in 2017, we had an early harvest, finishing about the same date the 2016 harvest started. Plus, in 2017 we had the extraordinary occurrence of the source of the River Douro drying up in early September. So it was a dry winter and a hot and dry spring and everything accelerated. That produced a very different style of port.”

The 2016 vintage ports are slightly more delicate in flavor when compared to the robust 2017s with their more concentrated tannins, which hint at a potential for longer aging and possibly greater appreciation in the future. Which means that even though the 2017 vintage produced smaller quantities than the notably modest 2016 vintage, some producers, like Symington Family Estates, makers of Graham’s, Dow’s, Warre’s and Cockburn’s, are holding back 20 percent of their 2017 vintages.

“If anybody in 25 years wants to taste the 2017 vintage port, in perfect mature condition, they’ll have to come to us,” says Rupert Symington, CEO of Symington Family Estates.

Smart collectors should stock up on 2017s while they can.

Extremely concentrated and full of dark chocolate and licorice. Suitable for very long-term aging of 20 years or more. Extremely limited – only 200 cases were produced. ($1,125)

This is a classic vintage port, with its deeply opaque purple-black color and characteristic fragrance of violets. With multiple layers of cedar and raspberry jam, it should be held for a minimum of five years and, if you can wait, for a few decades longer. ($120)

Inky purple black in color, the nose opens with a burst of dark, woodland berries and drifts into leafy, balsamic scents and cedar notes. Vibrant fruity characteristics make this one of the few 2017 vintages that can be enjoyed now, but it is destined to age elegantly. ($120)

Big, bold, fruity and full of chocolate, lavender and green figs, this was one of the darkest ports we tasted, with a dry finish. This is a classic Dow’s, worthy of long-term aging for 20 years or more. ($125)

Pungent, thick and slightly smoky with a touch of orange blossoms, this Symington flagship vintage demands to be held for the long term. As winemaker Charles Symington notes, “It has a brooding finish that washes over your mouth.” ($125)