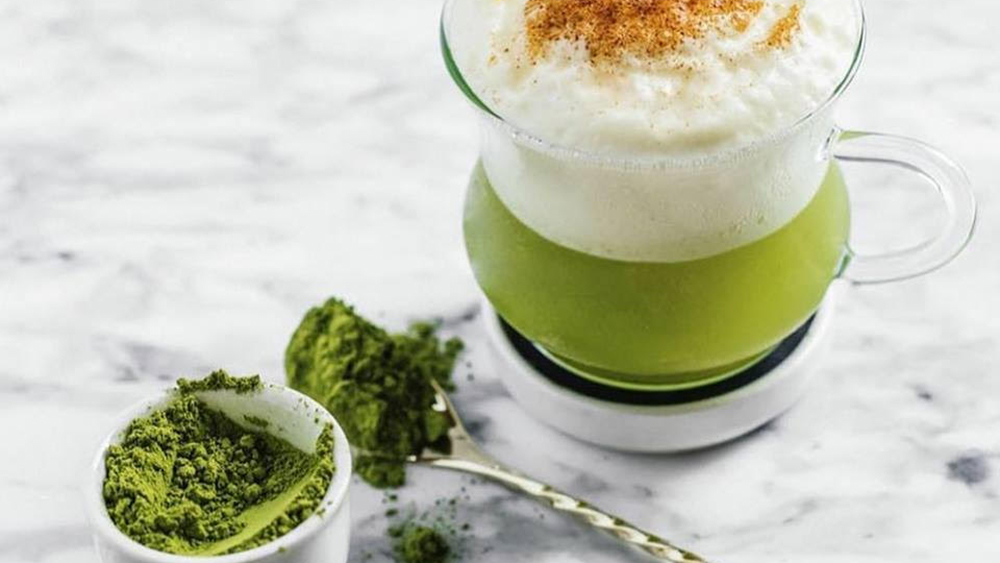 Bartender Ryan Chetiyawardana takes bone-dry martinis literally. As the founder of London’s White Lyan, he dissolved roasted chicken bones to create a flinty mineral tincture, which he served up with vodka. “When they tasted it, people realized we weren’t just doing it to be gruesome,” says Chetiyawardana. “Couples would stop off for them on their way to dinner; it really became something.”

White Lyan—now closed—was an experiment in sustainability when it opened in 2013, the world’s first cocktail bar to use no perishables and no ice. The trend is now being adopted around the world, including in Chetiyawardana’s new London cocktail restaurant, Cub. But Kim Stodel, head bartender at Providence in Los Angeles, insists that the low-waste approach is not new. “I don’t think it’s revolutionary in any way. In fact, we’re harking back to old times, when we used every part of the buffalo. It’s about being resourceful and thoughtful in a way that’s practical.”

Tasked with creating a cocktail menu to accompany Providence’s Michelin-starred dishes, Stodel took inspiration from head chef Michael Cimarusti. “He removed tuna from the menu because it wasn’t sustainable; meanwhile, I was throwing away raw ingredients week after week,” he says. “Eventually, it clicked.” Soon he was raiding the kitchen for scraps, blending carrot and cucumber skins into juices.

Chicago-based Carley Gaskin takes a similar approach, dehydrating old edible flowers to make powders for garnishes. “Just because something is ugly doesn’t mean it’s worthless,” she says. Her cocktails are the very opposite of ugly—her zero-waste “Geb’s Reviver” cocktail won her Bombay Sapphire’s Most Imaginative Bartender contest in 2018. Made from lemon, pineapple and carrot, it used each fruit in its entirety, a concept Gaskin has expanded to her catering company, Hospitality 201.

Discarded pea pods from the kitchen get used in Stodel’s cocktail.  Natalie Compton

To Gaskin, catering for events reveals the true impact of food waste. “Events are incredibly wasteful,” she says. If you’re making a thousand Old Fashioneds, you’re buying cases of oranges that you’re just using the peel for and then throwing away. We’ve started using orange oil—it’s the exact same thing and we’re not wasting 10 cases of oranges.”

Reusing citrus is one of the most effective ways to reduce bar waste, but also presents the greatest challenge. “The first time I made lime stock, I steeped the husks for an hour,” says Gaskin. “It was the most bitter thing I’d ever tasted!” Chetiyawardana told a similar tale. “I was trying to neutralize the acidity of citrus using bicarbonate of soda—it tasted awful, like fizzy bread.”

Given the effort involved, one has to ask: How much difference does reusing citrus husks and chicken bones actually make? “It probably doesn’t make a big difference in the grand scheme of things,” Stodel admits. “But I don’t want to be part of the problem—we don’t have to do things the way everyone else does. So, if you want to hate on it, I understand, but if you love it then join the party—lots of people have.”