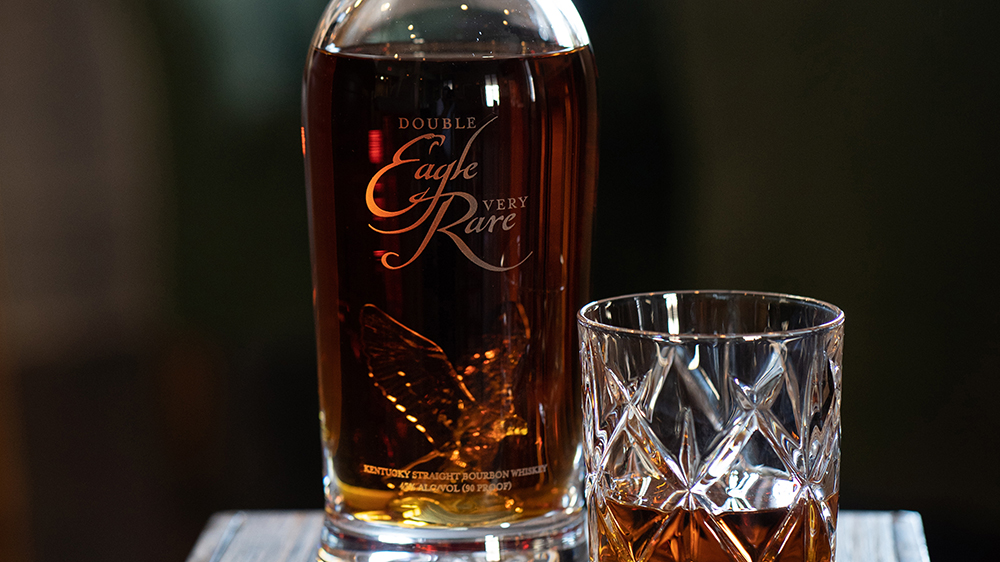 This month, a pair of 75-year-old rockers named Mick and Keith and their legendary band will kick off a worldwide stadium tour that is expected to be the year’s highest-grossing musical road show, a reminder that being old and one-of-a-kind are often very valuable attributes.

That’s certainly the case with whisky, where in recent months we’ve seen a spate of mature releases priced at five and six figures from the likes of Bowmore, Highland Park and Yamazaki. In November, a 60-year-old bottle of The Macallan fetched a world record $1,528,800 at auction. And the market shows no sign of cooling off. Unlike the Stones, who seem perfectly content to stick to the familiar golden oldies, with rare whisky, the hits keep coming. Here are five newly available bottles of precious juice ready to rock collectors’ worlds.

The Littlemill distillery was officially established on the banks of the River Clyde near Glasgow in 1772, but renowned whisky historian Misako Udo has posited that distilling may have taken place there centuries before. Thus, Littlemill joins an ever-increasing list of distilleries that claim they could be the world’s oldest. Or not. But maybe. What is clear, though, is that the 40 Year Celestial Edition is the oldest Littlemill release in existence and that more isn’t likely forthcoming—the distillery closed in 1994 and burned to the ground a decade later. Just 23 hand-blown Glencairn Crystal decanters have been allotted to America.

Only 150 bottles of this extremely rare Scotch will be made available this month. Bethan Gray, winner of three Elle Decoration British Design Awards including the coveted Best British Designer, created the bottle and display case, marking the first time in 200 years that The Glenlivet has worked with a female designer. So there’s progress on the inclusion front. Oh, and there’s also the spirit itself, among the oldest and rarest releases The Glenlivet has ever produced.

This 30 year-old whisky debuted in October 2017, when Highland producer Glengoyne released 6,000 bottles worldwide. It was such a hit, that they decided to have another go. The 2018 release is even more exclusive, with just 5,200 bottles available. Aged in Sherry casks and bottled un-chill filtered at about 93 proof, Glengoyne 30 boasts a rich flavor profile, highlighted by notes of clove, black cherry, nutmeg and orange marmalade.

The packaging—luxurious crystal decanter and silver presentation box with sliding doors and spotlights above and below—is something to behold, but it’s what’s inside the bottle that makes this rare offering from the Buffalo Trace Distillery (known to many as the makers of Pappy Van Winkle bourbon) so special. The 20-year-old bourbon is matured twice as long as the standard Eagle Rare, and even after two decades, what emerged from the barrel is a surprisingly smooth and balanced 90-proof spirit. Hints of vanilla, toasted oak and caramel lead to a finish marked by tobacco and leather notes. Only 299 of these bottles were produced. An individually numbered letter of authenticity is included with each.

In 2008, Bruichladdich’s then master distiller Jim McEwan had the good fortune to stumble upon a dozen refill bourbon barrels and hogsheads that had been filled with unpeated single malt whisky back in 1984. He re-casked the liquid into first fill bourbon barrels and let it rest another eight years. A few months ago, he unveiled the finished product—an elegant whisky in which butterscotch sweetness mingles with a hint of salt tang. Distilled, matured and bottled on the mythical island of Islay, a scant 3,000 bottles were released.