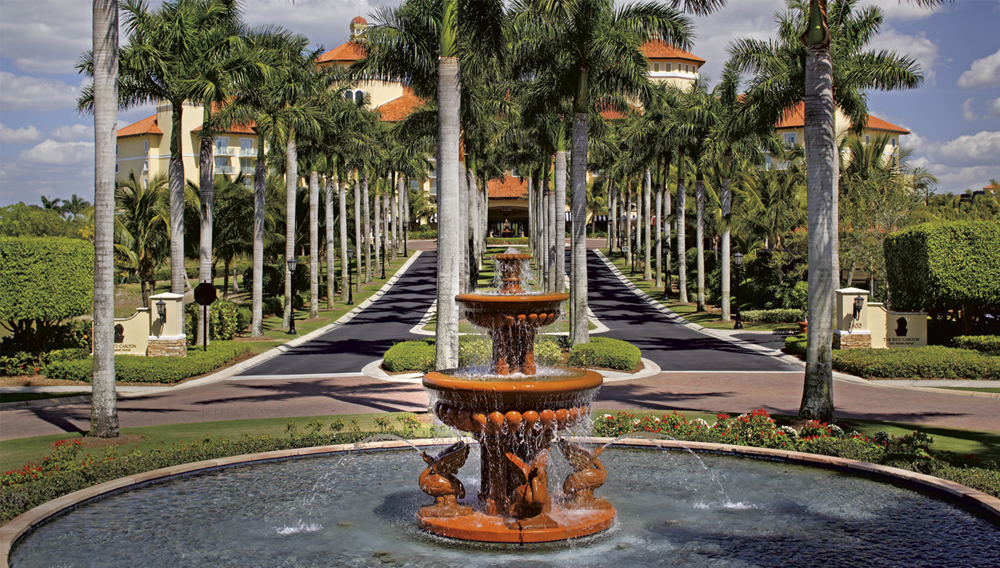 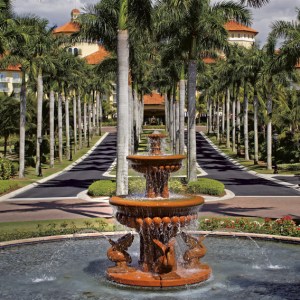 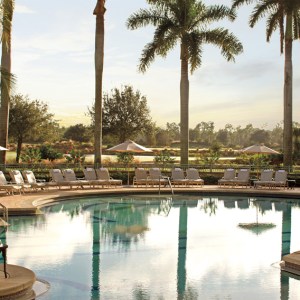 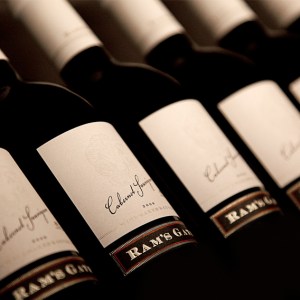 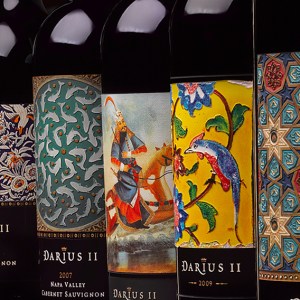 From January 23 through 25, 2015, the Ritz-Carlton Golf Resort in Naples, Fla., will serve as the location for the 15th annual Naples Winter Wine Festival. Since the first edition in 2001, this festival has grown to become one of the wine industry’s most highly anticipated events (despite the fact that Florida is known for oranges, not grapes). Like the popular Auction Napa Valley, the Naples festival auctions off dozens of truly world-class (and sometimes over-the-top) packages to benefit charity. The festival’s founding organization, the Naples Children & Education Foundation, uses proceed from the event and auction—a total of more than $123 million to date—to benefit underprivileged children; in addition to more than 40 nonprofit organizations, the foundation has helped some 200,000 children so far.

This year’s festival will feature wines from more than 40 top vintners—mostly from California, but also several from around the world—as well as intimate gourmet meals prepared by 18 renowned chefs from around the United States. Beyond meals, events during the festival will include wine tastings with winemakers and previews of the auction lots. Those 63 incredible lots range from extravagant international travel packages to rare vintages of some of the world’s best wines, and even a 2015 Mercedes SLS AMG GT Final Edition supercar. (RobbReport.com will highlight some of the event’s top auction lots in the weeks leading up to the festival.)

Just 580 tickets are available for the three-day festival—and they quickly sell out. Packages range from $8,500 to $20,000 per couple, the latter of which includes three nights in a beachfront suite at the Ritz-Carlton with sweeping ocean views and VIP access to this weekend of fun, food, wine, and charity. (napleswinefestival.com)