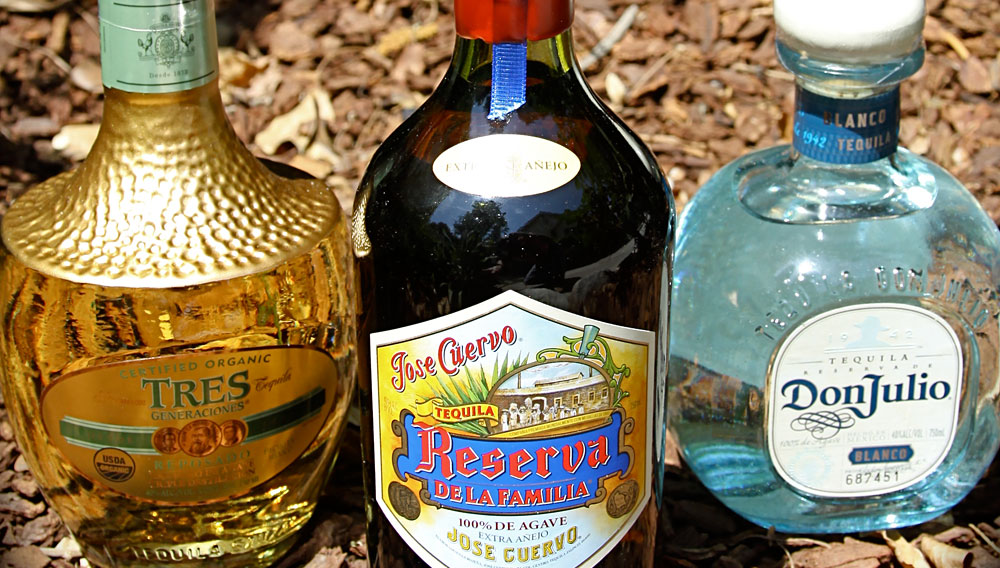 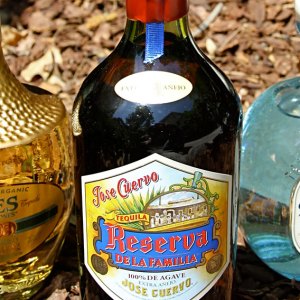 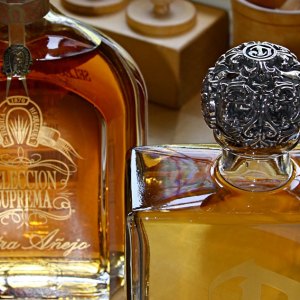 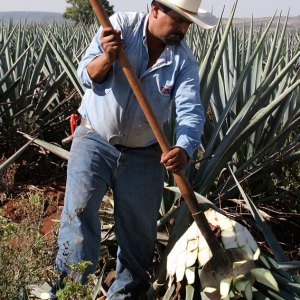 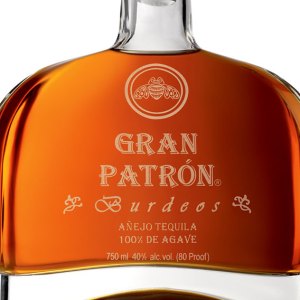 In contrast with the bad-boy image of yesteryear’s tequilas—which were often associated with dusty, cork-stoppered bottles in equally dusty saloons—today’s premium tequilas are strictly controlled by the Tequila Regulatory Council (CRT) of Mexico. As a result, they are worthy of the finest crystal snifters and crafted cocktails. Many tequilas are thus the perfect libation for the lengthy days and balmy nights of summer.

Usually sold at a relatively mild 80 proof, all 100 percent agave tequilas (as opposed to mixtos, which are made with a minimum of 51 percent agave) share common characteristics, although many brands give the impression that these features are theirs exclusively. For example, all premium tequilas are, by law, made with Blue Weber agaves, the best of which come from the Mexican highlands in the state of Jalisco. Furthermore, tequilas must be distilled in Jalisco or in selected regions in the states of Guanajuato, Michoacán, Nayarit, and Tamaulipas. In addition, tequila must be double distilled, although a few premium brands go the extra step of triple distillation.

Tequila is made from mature agaves, usually 8 to 12 years old, that are harvested, cut into chunks, and roasted. They are then ground or pressed into a pulp, the juice of which (along with, sometimes, the pulp itself) is distilled. Tequilas—which by international law can only come from Mexico—are made in four major styles. Blanco is a clear, unaged distillate, although there are a few blancos that are briefly stored in steel vats or oak barrels to allow their flavors to marry. Reposado, which means “rested,” refers to a blanco aged in oak barrels for at least two months but no more than 11. Añejo tequila is barrel aged from one to three years, and the newest category, extra-añejo, is aged for over three years. In addition, some blanco tequilas, such as Casa Dragones ($275; www.casadragones.com) and Milagro Unico ($300; www.milagrotequila.com) have been blended with older tequilas to further enhance their tastes, and are classified as jovenes (young spirits).

One of the most elegant and newest premium tequilas to be introduced in time for summer is the 2012 Jose Cuervo Reserva de la Familia ($160; www.cuervo.com)—the 2013 edition will not be out until later this year. This annual production was first made available to the public in 1995 to celebrate the 200th anniversary of the brand, although similar offerings had been privately produced for the Jose Cuervo family since 1795. Drawn from the family’s private cellars, Reserva de la Familia was an extra-añejo long before that classification existed; it consists of tequilas as old as 30 years, although the average age of the blend is 3 years. Both French and American oak barrels are used for aging, which results in a dark-amber spirit with a rich floral and slightly smoky quality and a luxurious Cognac-like texture. Each bottle is dated and numbered by hand and housed in a collectable box that reflects the Jose Cuervo family’s ongoing support of young Mexican artists. The 2012 edition is by Ricardo Pinto and is titled Caja Conejo.

Another extra-añejo that was before its time—and is soon to be spotlighted with a new fold-open presentation case—is Herradura Selección Suprema ($350; www.herradura.com), aged for more than four years in American white-oak barrels. Its resultant rich amber hue and creamy-sweet floral and vanilla flavors make it the perfect tequila for afternoons and early evenings. Although an older bottle is shown, the new packaging features a copper neckband and horseshoe, reflecting the brand’s name (which means “horseshoe”).

Gran Patrón Burdeos ($499; www.patronspirits.com) takes tequila aging to a new level: The triple-distilled añejo is first matured a minimum of 12 months in American and French oak barrels, then redistilled and racked in hand-selected vintage Bordeaux barrels. The result is an elegant montage of vanilla and dried-fruit flavors with a lingering finish. Bottled in a hand-numbered crystal carafe and packaged in a rounded display case with a special corkscrew, this is the perfect host gift—made even better if opened in your presence.

A rose-petal softness blankets the subtle honeyed spice, with a touch of green olives, of the limited-production DeLeón Reposado ($140; www.deleontequila.com), which is aged for eight months in French oak barrels. The family originally began producing DeLeón for their private reserve in the highlands of Purísima del Rincon, Guanajuato, Mexico and will not divulge their distillery techniques; however, estate-grown agaves are slow roasted in nontraditional ovens and that only piña juice from the first pressings is used, to retain the fullest flavor. Consequently, the tequila should be sipped neat, like a liqueur.

Founded in 1873 by Don Cenobio Sauza, Casa Sauza (www.casasauza.com) has long been known for its Tres Generaciones Plata ($36) and Reposado ($38) tequilas, both of which are triple distilled and continue to be made at the original family distillery. Now these two tequilas have been brought into the 21st century by becoming certified organic, resulting in more pronounced flavors that can add depth to any tequila cocktail.

But the purest essence of the agave distillate is to be found in a premium blanco, and one of the best comes from Don Julio, the best-selling tequila brand in Mexico (www.donjulio.com). Ironically enough, the late Don Julio Gonzales did not drink, but he began making this tequila for his family and friends; by merely standing in the doorway of his distillery and sniffing the yeast-laden air, he could tell if the distillation was perfect. This smooth, crisp blanco ($45), almost thick in texture, with hints of citrus and pepper is an ongoing tribute to his legacy, as well as to the time-honored art of tequila making.