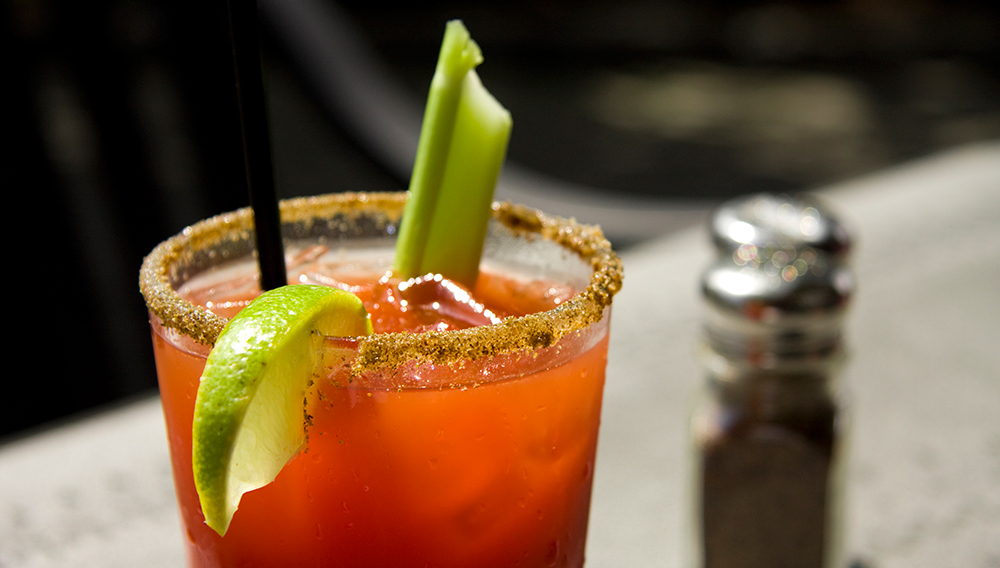 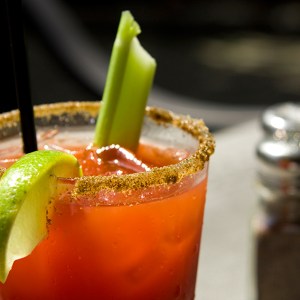 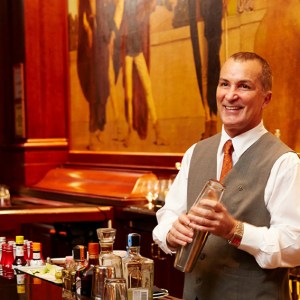 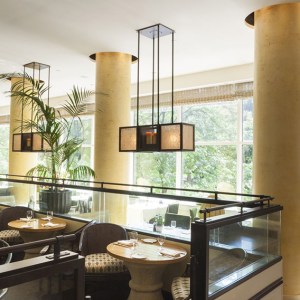 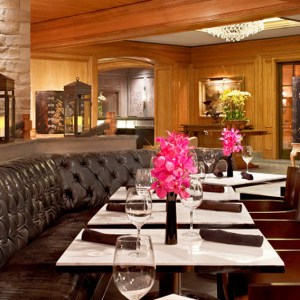 No day of the year necessitates a good old-fashioned dose of “hair of the dog” more than January 1. So it is no coincidence that National Bloody Mary Day happens to fall on the first day of every year. Regarded by some as the “world’s most complex cocktail,” the spicy tipple has come a long way since its invention by Fernand Petiot in Paris in 1921. Today, the well-known concoction enjoys countless iterations, employing everything from gin and vodka as a base to bacon and prawns as garnishes. For the ultimate New Year’s Day recovery, these 10 hotel bars and restaurants from Los Angeles to New York offer the best Bloody Marys in town.

When Fernand Petoit introduced his beloved Bloody Mary to the St. Regis New York in 1934, some deemed the drink’s official name as far too unrefined for the hotel’s ritzy King Cole Bar. Hence, the Red Snapper was born. More than 80 years later, Petoit’s creation—simply consisting of vodka, Sacramento tomato juice, cayenne pepper, Worcestershire sauce, and a dash of salt and pepper—remains the St. Regis’s signature cocktail, but with the addition of its own Bloody Mary mix. (stregis.com)

At the Driskill hotel—Austin’s elegant grande dame dating to 1886—Bloody Marys are served Texas-style in the Driskill Bar, with the capital city’s own Tito’s Handmade Vodka. A Lone Star State–size selection of condiments likewise ensures a suitably spicy tipple, which may include everything from smoked habanero mix to house-crafted beef jerky. (driskillhotel.com)

Even the most epic hangovers are no match for the Make-Your-Own Bloody Mary Bar at Philadelphia’s Lacroix. Located within the Rittenhouse hotel—which claims a coveted corner in the city’s famed Rittenhouse Square—the bar combines Russian vodka with homemade tomato mixers and a large selection of hot sauces and garnishes. Ready for more? (rittenhouse.com)

The St. Regis Aspen’s signature cocktail gets a fresh makeover fit for a slope-side sip at Shadow Mountain Lounge. In this outdoorsy iteration, the Downhill Snapper combines locally made Woody Creek Distillers vodka with muddled dill and basil, tomato juice, and Tabasco sauce.  A healthy dose of citrus and a slice of pickle add more restorative ingredients, ensuring skiers plenty of energy for a New Year’s Day run down Aspen Mountain. (stregis.com)

Vegas may have invented the hangover, but Hubert Keller may have just found the antidote. The French chef’s Bloody Mary bar—a highlight at his restaurant Fleur at the Shoppes at Mandalay Place, at the Mandalay Bay resort—offers a choice of five liquors mixed with three levels of heat, 20 hot sauces, and such mouthwatering accoutrements as prawns, bacon, pickled jalapeño, asparagus, and cherry tomatoes. (mandalaybay.com)

At the St. Regis Washington D.C.’s namesake bar, the extra-spicy Capitol Mary is especially apropos as 2016’s presidential race continues to heat up. Take the edge off with this concoction that gives the St. Regis New York’s original recipe a kick, replacing vodka with gin and adding coriander, chili flakes, and horseradish. Topping it all off with some Chesapeake flair are an Old Bay–seasoned rim and a handful of oyster crackers on the side. (stregis.com)

The Philippe Starck–designed oasis that is SLS South Beach may just be the coolest setting in the area for a Bloody Mary. Served via a swanky tableside cart, Hyde Beach’s version is a modern take on an old favorite with chipotle-flavored vodka and Sriracha in the glass, and sal de gusano (worm salt from Oaxaca) on the rim. Rest assured: If the spice proves too much, the SLS’s trendy swimming pool is but a hop, skip, and a jump away. (slshotels.com)