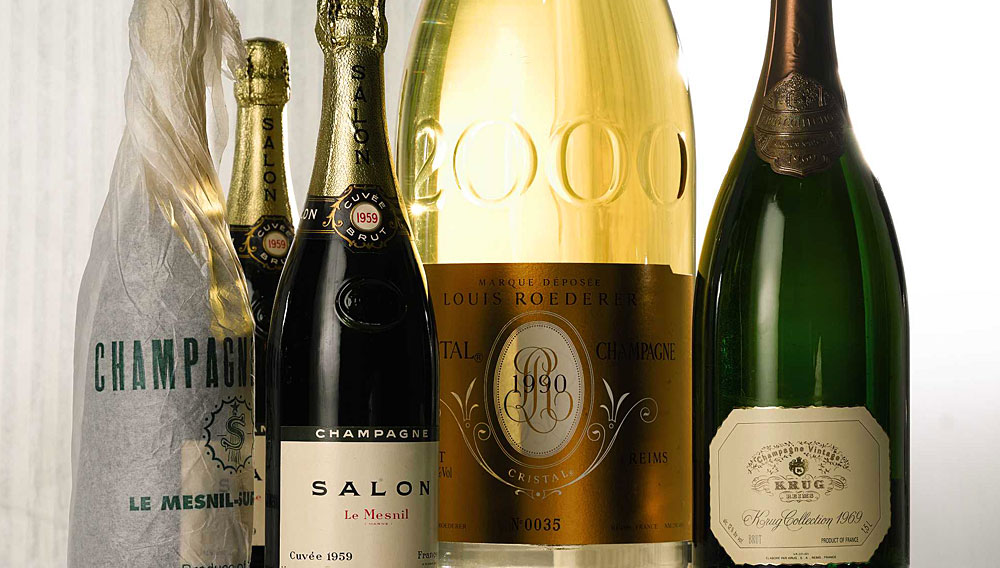 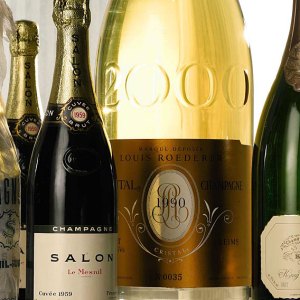 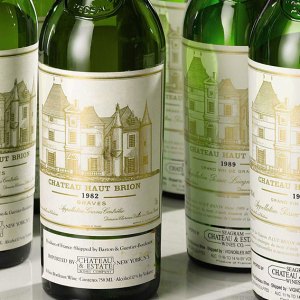 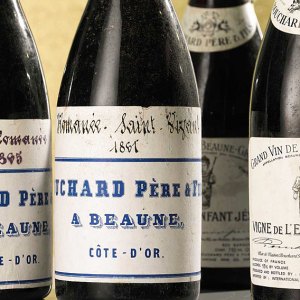 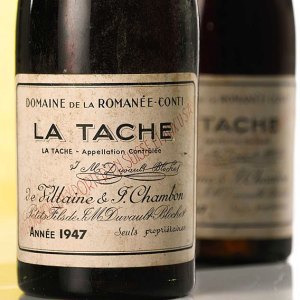 Wine enthusiasts, mark your calendars for March 20: The date marks the Sotheby’s New York sale of the collection of Lloyd Flatt, whose compilation of rare Bordeaux, Burgundy, and Champagne is set to sell for more than $600,000.

Flatt, who passed away in January 2008, was “a legendary figure who hosted some of the most exciting tastings held in America,” says Serena Sutcliffe, Sotheby’s worldwide head of wine. Flatt held the belief that wine was to be drunk, not collected, and his tastings were highly regarded as he often opened the best bottles in his New Orleans cellar, completely gratis, for anyone who was around to drink with him. Highlights of the collection include a 1959 Château Lafite Rothschild Bordeaux, estimated between $20,000 and $30,000; 12 bottles of Château Haut-Brion Blanc Bordeaux, estimated between $10,000 and $15,000; and a 1990 Louis Roederer Cristal Millennium Mathusalem, estimated between $10,000 and $15,000. But the auction is more than an assembly of fascinating wines, Sutcliffe remarks. “If ever a collection were a reflection of the individuality and character of the collector, this amazing array of wines is the perfect example.” (www.sothebys.com)