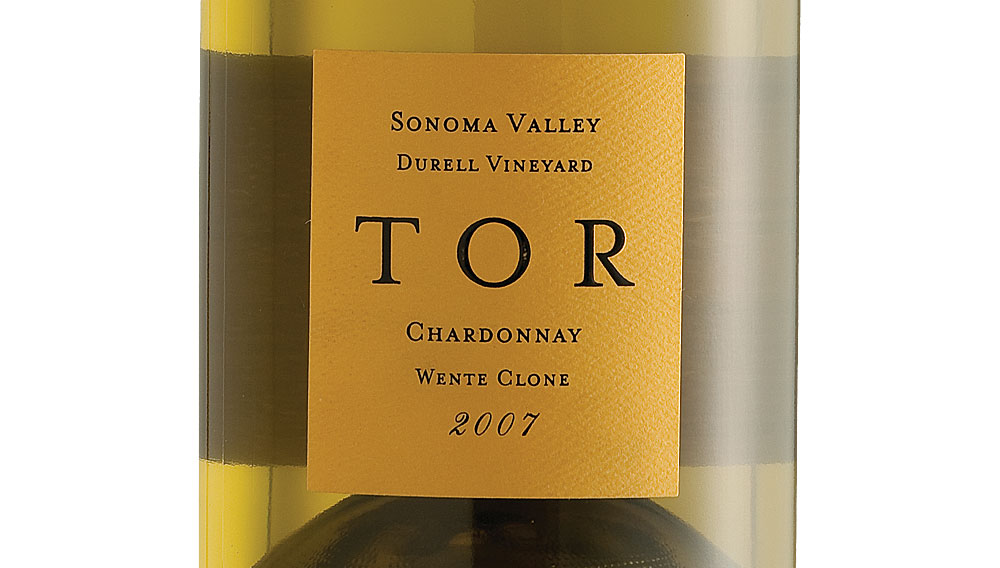 For decades, Tor Kenward has prominently influenced the style of Napa Valley Cabernet Sauvignon, having collaborated with wine master Ed Sbragia in developing Beringer’s Private Reserve program. He has also been an abiding advocate of vineyard-designated wines, which, he believes, express most authentically that sense of place known to the French as terroir. Under his own label, he not only produces intense, velvety Cabernet Sauvignon from such renowned properties as Oakville’s Beckstoffer To Kalon Vineyard, but also makes breathtaking Chardonnay from the Durell Vineyard on the Sonoma coast using the famed Wente clone. The TOR 2007 Chardonnay Durell Vineyard Wente Clone (www.torwines.com, $60), only 80 cases of which were made, is ample in body yet seductively subtle, offering a creamy blend of ripe melon, nutmeg spice, and lemon curd, and a sweet, nutty finish.