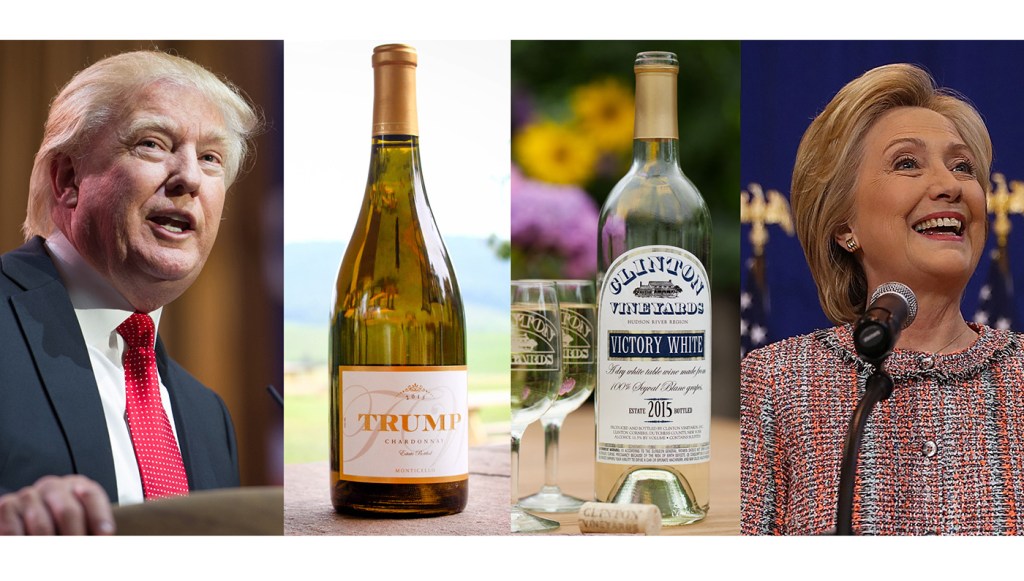 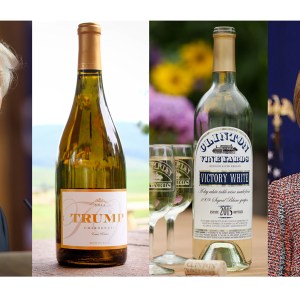 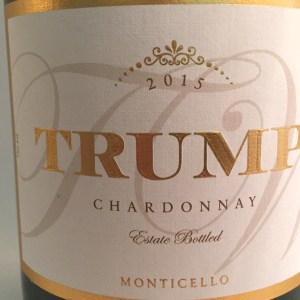 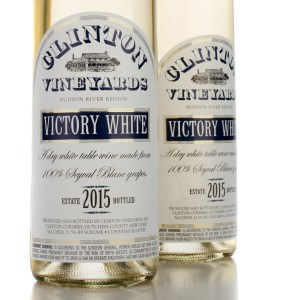 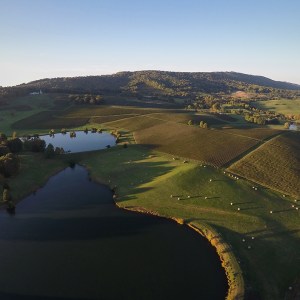 In preparation for tonight’s presidential debate between Republican Donald Trump and Democrat Hillary Clinton, the team at Robb Report recently gathered for a debate of their own. Pitting Trump Winery’s 2015 Chardonnay against Clinton Vineyard’s Victory White 2015 Seyval Blanc in a blind tasting, we attempted to determine which side of the political spectrum is producing the finer wine.

Representing the Republican side was Trump Winery, owned by the Trump family and run by Donald’s son Eric since 2011. The winery’s 1,300-acre Virginia estate lies just a few miles from Thomas Jefferson’s Monticello, the birthplace of American viticulture. The 2015 Chardonnay is made from 100 percent estate-grown grapes, and has been aged 90 percent in stainless steel and 10 percent in French oak.

On the Democrat side was Clinton Vineyards. Though the winery, which is based in Hudson Valley, N.Y., has no official affiliation with Bill or Hillary Clinton, owner Phyllis Feder is a great supporter and friend of the Clinton family. In 1993, Clinton Vineyards was served at Bill Clinton’s first inaugural dinner. (Coincidentally, both Trump and Clinton wines were served at Chelsea Clinton’s wedding in 2010). And the vineyard holds regular fundraisers for Hillary Clinton’s campaign. The 2015 Seyval Blanc (made from the hybrid Seyval blanc grape, which grows well in cooler climes) draws similarities to a Chardonnay or Sauvignon Blanc for its citrus notes and vibrant fruit aromas.

Both the Clinton and (perhaps a bit more surprisingly) Trump wines are affordable, with a price point at just under $20 each. Indeed, the two wines are unlikely additions to the average Robb Report reader’s cellar—but then again, this year’s election choices don’t seem to suit many tastes either.

Though the wines were served in unmarked glasses—with Clinton marked “Wine A” and Trump marked “Wine B”—the Robb Report team was quick to speculate on the identity of each. Relying largely on the telltale signs of a Chardonnay (bright citrus notes and a creamy finish) many participants guessed correctly. More polarizing, however, was the debate between which of the two wines was better. The Seyval Blanc drew plenty of praise and criticism. Some appreciated its fruity notes while others derided it for being too sweet. Madelyn Kler-Keyes, Robb Report’s marketing associate manager, agreed with the latter assessment, calling it “adult apple juice.” Trump’s Chardonnay similarly drew mixed results. Some found it pleasant and crisp; a common criticism however was a steely—even tinny—taste. Upon sampling both, Amanda Joyce, Robb Report’s integrated marketing director, firmly stated “I don’t like either!”—perhaps channeling a broader sentiment across America this year.

After the votes were cast and the ballots tallied, the results proved to be as close as polls predict this year’s election to be. In the end, Clinton pulled into the leading spot with just four more votes than Trump.

Robb Report’s editor-in-chief and resident wine expert Brett Anderson, however, had a different take altogether on the two-party system. Upon tasting the dueling wines, he decided he would instead vote independent. (clintonvineyards.com, trumpwinery.com)