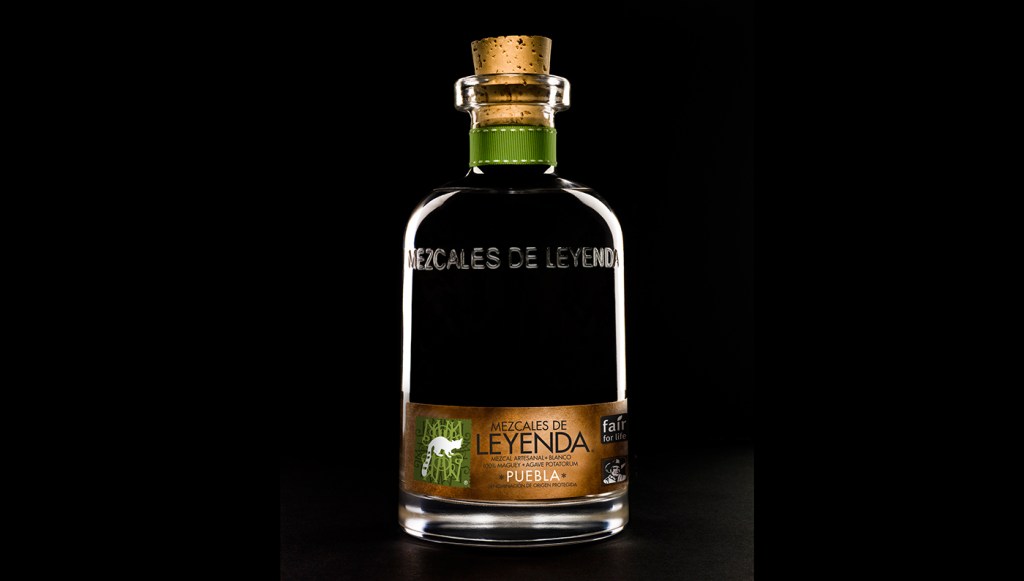 When spirits industry pioneer Ron Cooper started exporting Del Maguey mezcal to the United States in 1995, virtually all anyone outside of Oaxaca knew about the mysterious elixir was that it had a smoky flavor and a worm inside the bottle (the latter, of course, has never been anything but a sad marketing ploy). Until about five years ago, Cooper was for all intents and purposes the only major player in the mezcal export game. Then the floodgates suddenly opened and mezcal began flowing across the border. Where once U.S. consumers were hard-pressed to find any premium mezcal at all, today there’s a profusion of exceptional options. For that, Ron Cooper, we say gracias.

While Cooper isn’t involved in the Mezcales de Leyenda project, he paved the path for its premium mezcals to make their way from Mexico to the US. Mezcales de Leyenda is a cooperative of artisan producers started in 2008. They export mezcal of exceptional quality named for the Mexican states where they’re made, such as Oaxaca, Guerrero, and Durango. The brand has just introduced two new expressions, the first of which, Puebla ($85), is one of only two mezcals produced in the central-Mexican state that is available in the U.S. Don Augustín Alba uses tobalá agave that is cooked in lava-rock-lined pits, open-air fermented, and double distilled in a copper alembic still. Puebla is a mezcal possessed of concentrated earthiness, some peat-like smoke, and light medicinal notes. The finish is creamy and sweet.

San Luis Potosí ($80) is made by Juan José Hernández, using Salmiana agave cooked in traditional clay ovens. This resplendent spirit smells of freshly mowed grass and red pepper. Intense minerality is front and center on the mouth, with apple peel and gentle smoke flavor on the back end. (mezcalesdeleyenda.com)