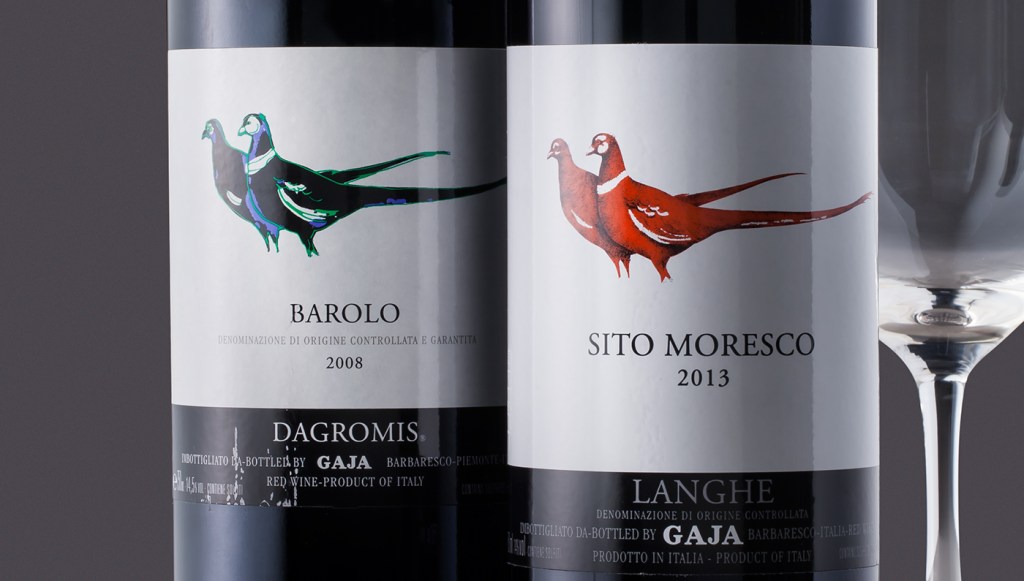 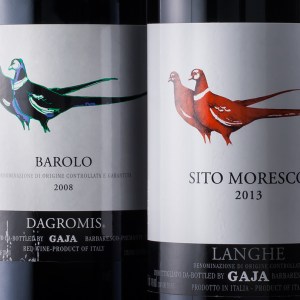 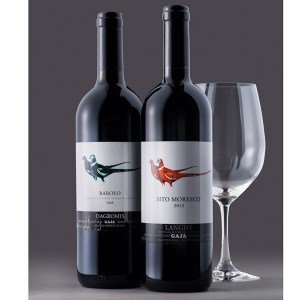 A pair of beautifully atypical reds from Gaja.

Being contrarian is second nature to the Gaja family, whose name today evokes the best of Italian viticulture. Founded by Giovanni Gaja in 1859 in the Piedmontese village of Barbaresco, the fledgling concern’s location was then regarded as an impediment to greatness. The most prestigious producers in Piedmont “were not from Barbaresco, but were from Barolo,” says Gaia Gaja, Giovanni’s great-great-granddaughter and the daughter of Angelo Gaja, who took up the reins of the firm in 1961. Angelo was dedicated to elevating the quality of his wines and the reputation of Barbaresco, and he employed many then-controversial techniques, such as using temperature-controlled fermentation tanks and French barriques. He also introduced international grape varieties to the region and acquired two vineyards in Barolo.

Two of the wines to emerge from these latter initiatives are among the least known from Gaja (gaja.com), though no less delicious. The Gaja 2012 Barolo DaGromis ($75), sourced from the sites purchased by Angelo, presents an elegant bouquet of heliotrope, sandalwood, and anise. On the palate, raspberry, allspice, and leather notes overlay a vibrant acidity. The Gaja 2013 Sito Moresco Langhe ($50)—a blend of Nebbiolo, Merlot, and Cabernet Sauvignon—combines the luscious red-cherry, strawberry, and currant flavors of the Italian grape with the structure imparted by the French varieties.