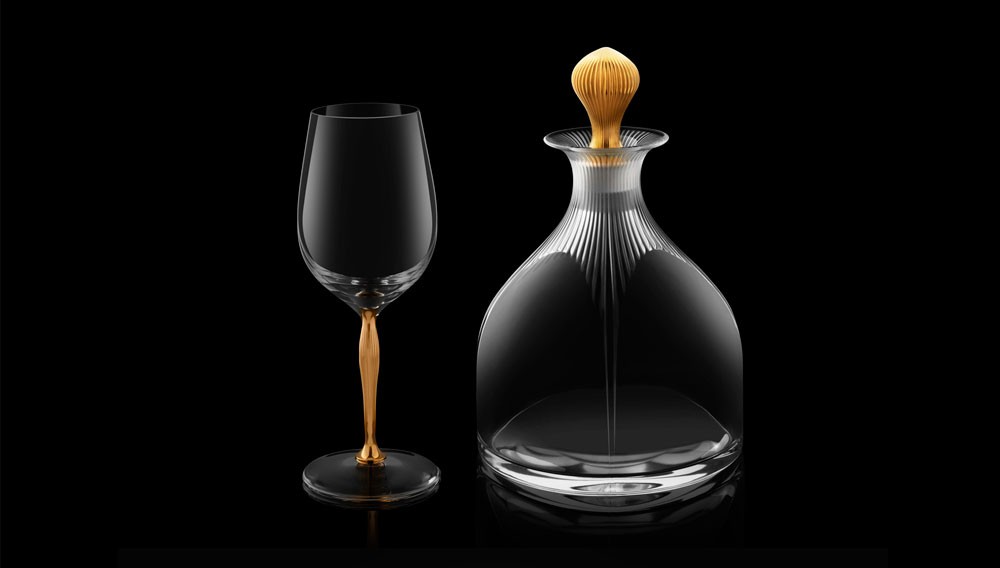 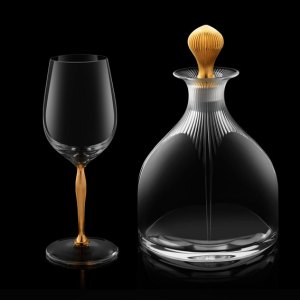 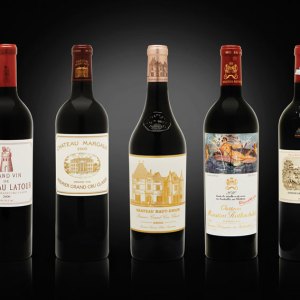 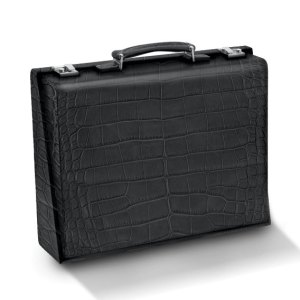 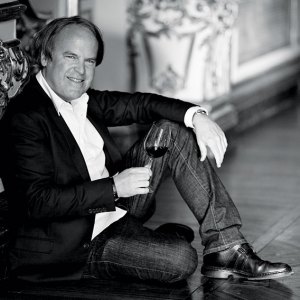 If winemaking is a religion, as the Gustavo Brambila character asserts in the 2008 film Bottle Shock, then Bordeaux is a holy land with five great cathedrals—the revered first-growth châteaux. Lalique and its partner, the renowned wine critic James Suckling, are offering the recipient of this gift and three guests the chance to step inside those hallowed halls. The unprecedented privately guided tours of these estates and five other prestigious châteaux are palpably enhanced by haute-cuisine lunches and dinners served with 100-point wines to be shared with Suckling and, occasionally, Silvio Denz, CEO of Lalique, who owns eight vineyards and a personal wine collection of some 40,000 bottles. “This is the full-access experience to some of the very best wines and food on the planet,” says Suckling. “The châteaux we are visiting are the legends, and only a chosen few get in to taste with the owners and winemakers.”

This immersion in the storied world of premiers crus will commence in Paris, where 100-point vintages will accompany a Michelin three-star dining experience with Suckling and Denz at Alain Ducasse au Plaza Athénée. The following day, the group will fly by jet to Bordeaux and head to Saint-Émilion for tours of Château Cheval Blanc, Château Ausone, Château Petrus, and Denz’s own Château Faugères, where the group will remain as guests for two nights. During the subsequent two days, a helicopter will transport them to Château Lafite Rothschild, Château Mouton Rothschild, Château Latour, Château Margaux, Château Haut-Brion, and Château d’Yquem. Those visits will be followed by the journey by jet to Alsace, where the Lalique factory and museum are located. There, the company is restoring René Lalique’s 1921 home in Wingen-sur-Moder, which will debut next year as a boutique hotel with a restaurant housing one of the top wine cellars in France. If the recipient books the trip after mid-September of next year, he or she will be among the first to stay at Villa René Lalique; alternate accommodations will be made if the party travels sooner.

The highlight of the guests’ final day will be a tour of Lalique’s workshops, where fifth-generation artisans practice their ancient glassmaking art. At this time, the recipient may also designate how he or she wishes to personalize his or her 100 Points stemware, which originated with Suckling’s design for the perfect universal wine glass. A custom-designed alligator-skin wine briefcase handcrafted by Salvatore Ferragamo will carry these distinctively personal 100 Points glasses.

Denz points out that such an experience is a rarity that money cannot usually buy. “You cannot visit, in such a short time, the biggest châteaux in Bordeaux,” he explains, “tasting only 100-point wines, some of which you cannot even get. And you cannot go to the Lalique factory, which is a unique experience itself.”

Scheduling must be coordinated with James Suckling and Silvio Denz. Price includes five-star accommodations in Paris for two nights but excludes airfare to and from Paris.