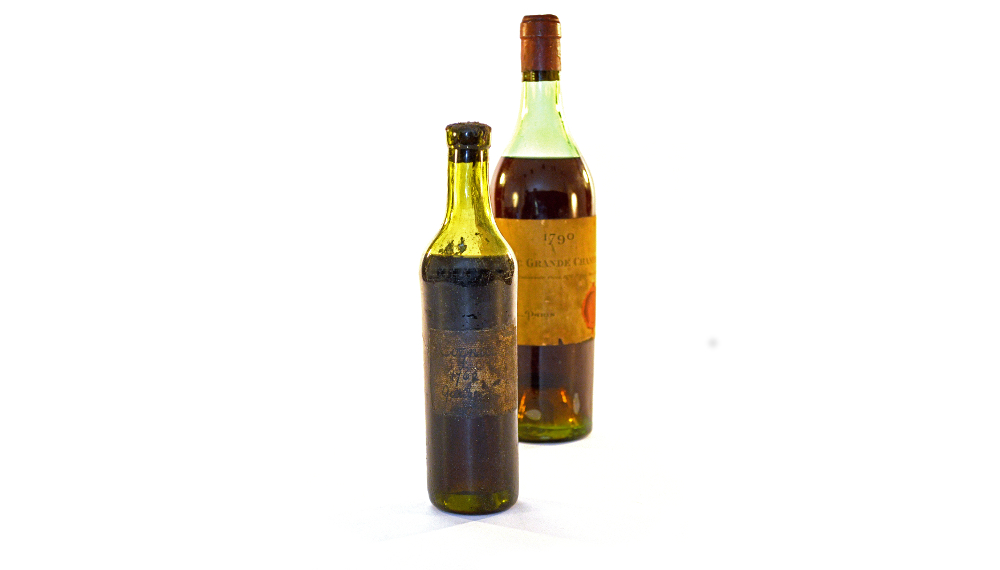 Bonhams Whisky, Cognac & Rare Spirits sale on April 30 will feature extraordinarily rare cognacs, including one of the oldest authenticated vintages known to exist: a 1762 Gautier (est. $20,000-25,000). The phenomenal 18th century survivor is a prime example from the lauded house, which has been in operation since the early 1700’s, receiving their Royal Warrant from King Louis XV in 1755. The cognac was bottled circa 1840 and retains its handwritten label.

Also available is a 1790 Cognac Grande Champagne from Napoleon Alexandre & Cie (est. $15,000-20,000). Remarkable for its age alone, this vintage is especially notable for having won 1st prize at the Paris Exposition of 1878.

According to Joseph Hyman, Bonhams Whisky & Rare Spirits Specialist, “Very few 18th century vintages exist today, period. When you factor in the exceptional condition of these two bottles, they really are the rarest of the rare.”

Bonhams will offer these and other distinguished cognacs in the Whisky, Cognac & Rare Spirits sale on April 30 in New York. A complete catalog will be available at www.bonhams.com/auctions/21633