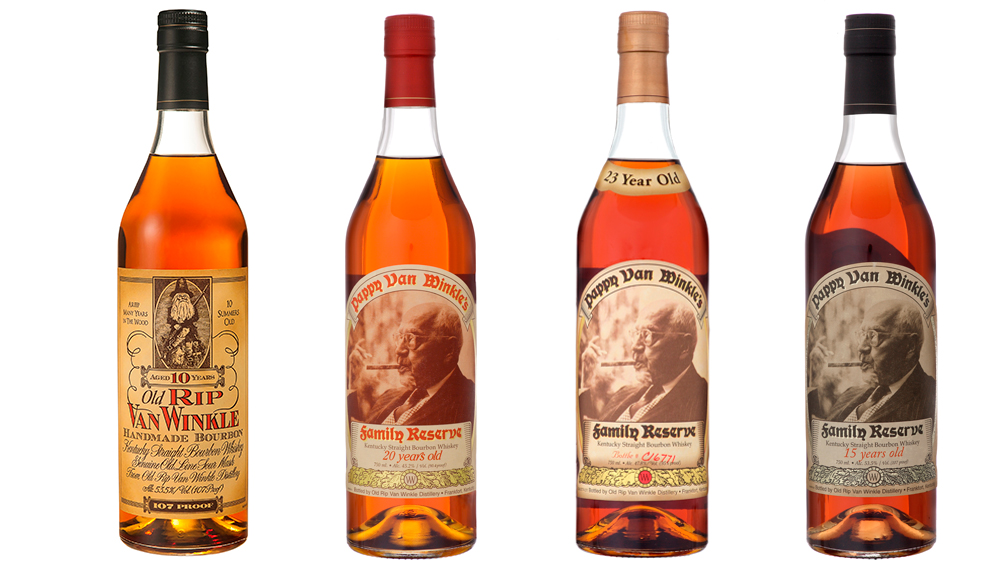 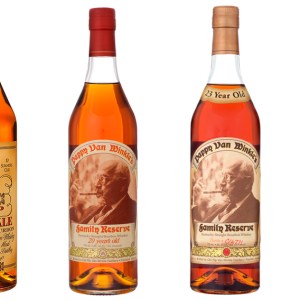 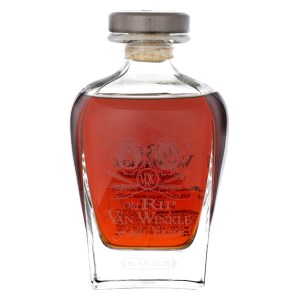 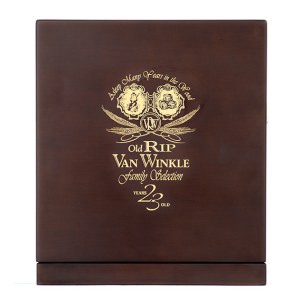 Even with the next release of renowned Van Winkle whiskeys imminent, it seems that the rare spirits are becoming sparser. The Old Rip Van Winkle Distillery is reporting an unusually high rate of evaporative loss (termed the “angels’ share”) in its older barrels. After 15 years, standard 53-gallon oak barrels often offer only 20 gallons of whiskey, but this year’s yields were far less, especially for the 20- and 23-year expressions, which had close to a 50-percent decrease from 2014. Part of the reason for the diminished distillate (the infamous and unsolved 2013 heist of about 200 bottles notwithstanding) is that many of the older barrels did not pass the stringent standards required to carry the storied name.

Like the fictional character, Old Rip Van Winkle Distillery awoke after a prolonged period of dormancy. The tale begins with Julian P. “Pappy” Van Winkle, who worked as a traveling salesman for liquor distributor W.L. Weller and Sons at the turn of the last century. By 1935, Van Winkle had purchased the distributorship and partnered with a friend to form the Stitzel-Weller Distillery, specializing in whiskeys that relied on wheat rather than rye for a more balanced and refined flavor profile. Unfortunately, in 1972, the Van Winkles were forced to sell. Unwilling to see the family legacy languish, Pappy’s son Julian began bottling under the only label he had left, using contents from older barrels rescued from the original supply. The results proved remarkable. The next two generations of Van Winkles have been subsequently successful, partnering with Buffalo Trace Distillery in Frankfort, Ky., to ensure the tradition of excellence continues.

Known predominantly for brilliant bourbons such as Pappy Van Winkle’s Family Reserve 23 Year Old (the current release is priced at $250 per bottle), the label has reached near mythical magnitude in popularity, due in part to its scarcity. But it is a reputation well deserved, as the liquors have landed top honors at the Ultimate Spirits Challenge and the San Francisco World Spirits Competition over the last few years. The latest lineup of Van Winkle whiskeys will appear in November but, like what happened to old Rip himself, blink and you might miss it. (oldripvanwinkle.com)