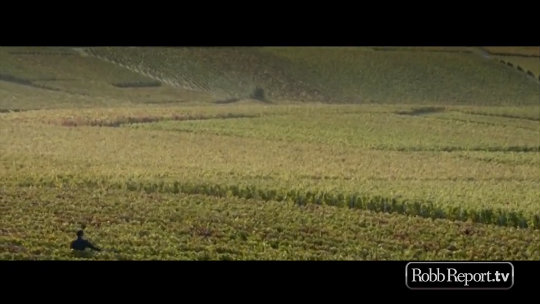 Though Veuve Clicquot Ponsardin was founded in 1772, it was not known by its present name until its founder’s son, François Clicquot, died suddenly and his widow, Barbe-Nicole Clicquot Ponsardin, assumed control of the operation. She and her chef de cave, Antoine de Müller, devised a technique for clarifying Champagne known as riddling—a development that greatly enhanced the public’s appreciation for this sparkling wine. This video shows how riddling is done.