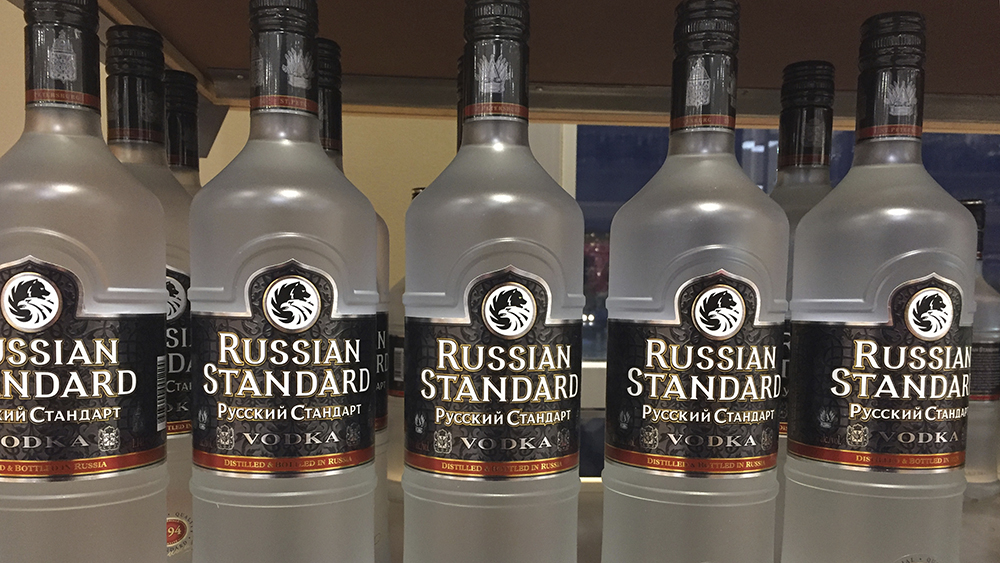 In response to Russia’s attack on the Ukraine, Virginia’s Alcoholic Beverage Control Authority (ABC) has decided to stop selling Russian-sourced vodka. According to a Facebook post shared Sunday, the state’s regulatory agency, which oversees about 400 separate stores, has removed Russian vodkas from shelves.

Virginia is considered a control state in which ABC is the sole retailer of distilled spirits. Brands such as Beluga, Hammer & Sickle, Imperia, Mamont, Organika, Russian Standard and ZYR will no longer be available in the state-run stores. The agency did add, however, that stores will continue to carry spirits with Russian monikers, like Stolichnaya and Smirnoff, which aren’t actually produced in Russia.

Virginia is not the only US state curbing the sale of the crystal spirit to protest Russia’s invasion, either. Officials in Ohio, Utah and New Hampshire have also called on liquor stores to remove Russian-made or Russian-branded products from shelves.

Still, it illustrates the widespread condemnation of Russia’s attack on Ukraine. In response to Vladimir Putin ordering troops over the Ukrainian border on February 24, countries around the world have imposed an array of unprecedented sanctions on Russia, targeting everything from the finance and energy sectors to sporting events. In the midst of such death and destruction, it seems the least that the western world can do.