By Christina Garofalo on November 8, 2013 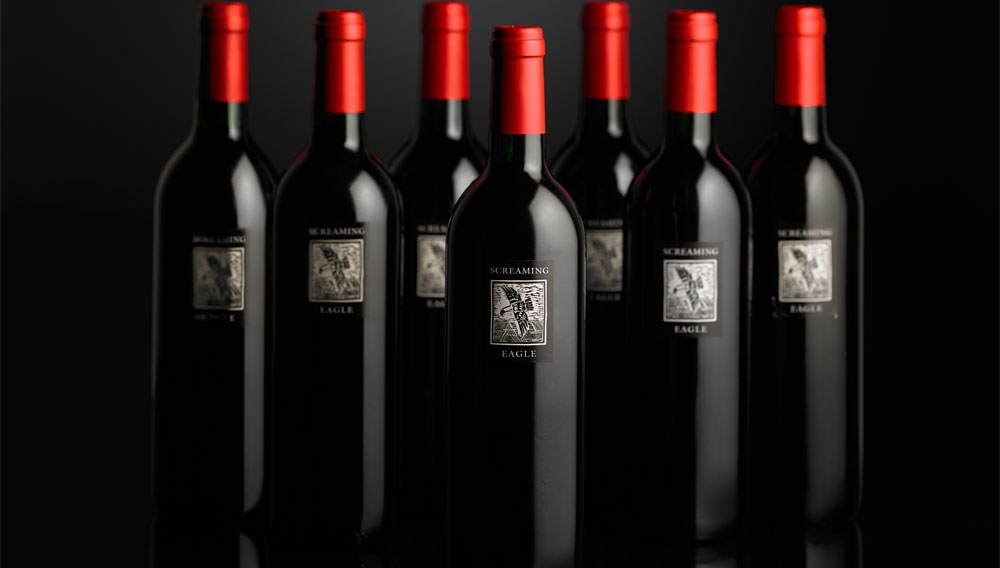 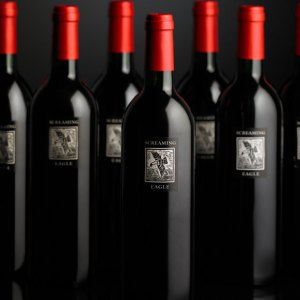 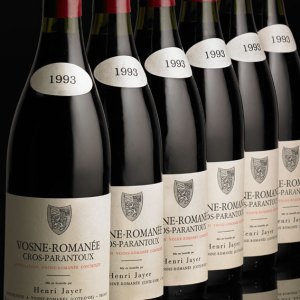 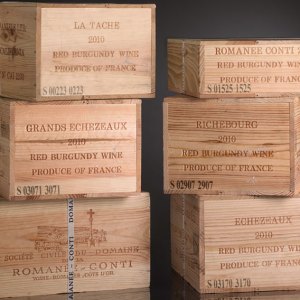 Wally’s Auction House will hold its inaugural New York auction, with more than $3 million worth of fine and rare wines, on November 13 at an exclusive dinner at the Whitney Museum of American Art prepared by Wolfgang Puck. Held in partnership with Crush Wine & Spirits, the dinner is open to an undisclosed number of bidders, who can reserve a seat for $600 per person for the evening dinner and auction.

‘The Comey Rule’ Will Give You 2016 Election PTSD