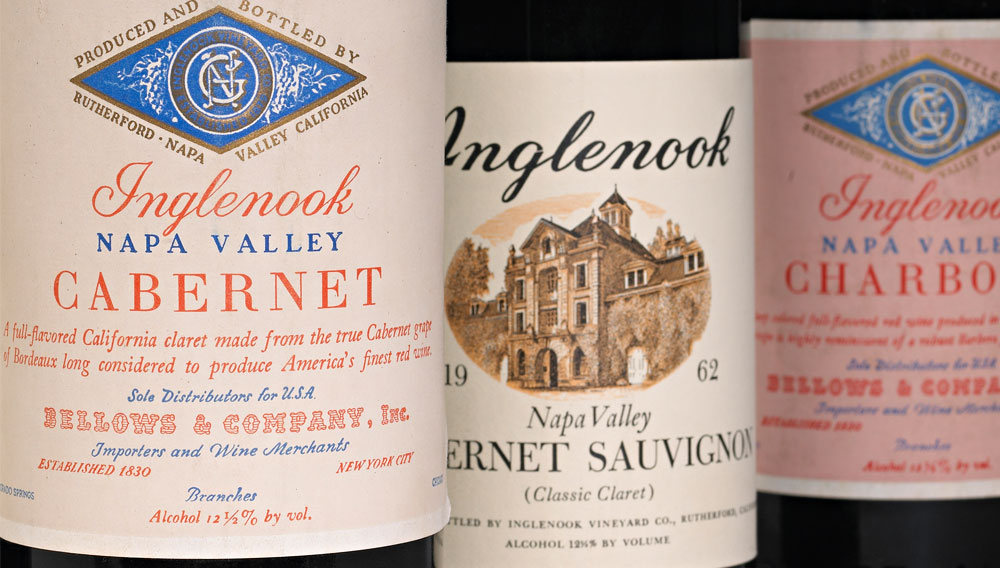 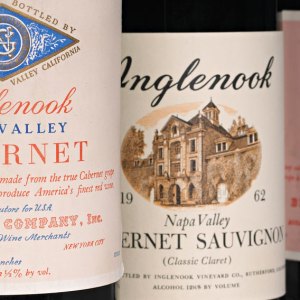 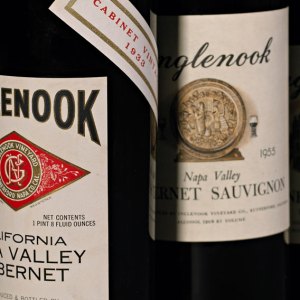 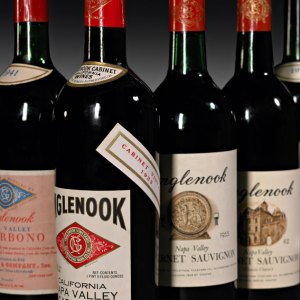 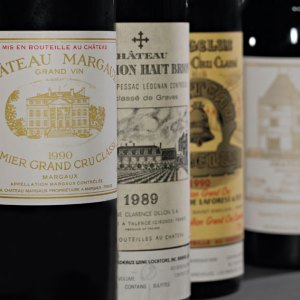 Some of the most desired California wines and more will be on the auction block on June 18 at Bonhams Wine Auction in San Francisco. Highlights include two bottles of 2005 Screaming Eagle presented in their original wooden cases (estimated from $3,000 to $4,000). Pioneering California winery Inglenook, which dates from the 19th century, is offering bottles from the private family collection of longtime winemaker John Daniel Jr. (1939 to 1964). Among its most noteworthy offerings are two bottles of the 1933 Inglenook Cabernet Sauvignon—the first wine produced by Inglenook following Prohibition—estimated to fetch $1,000 to $2,000 each. Other California wines will include the 2007 Scarecrow (estimate upon request), a California cult wine named for the Wizard of Oz character (the film was produced by the vineyard’s initial owner, Joseph Judson Cohn); it will be auctioned to benefit the Arts Council Napa Valley’s Cameo Community Program, a community and educational outreach in St. Helena, Calif. Additionally, there will be a variety of offerings from a Bay Area collector, including a 1989 Château Haut-Brion (estimated $12,000 to $15,000) and a 1990 Château Margaux (estimated $9,000 to $11,000). (415.503.3363, www.bonhams.com)