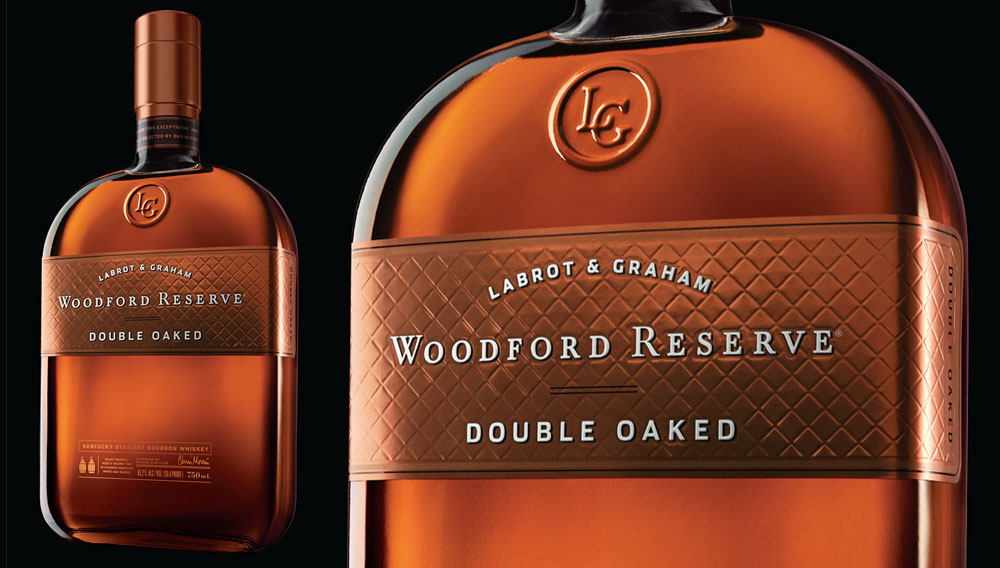 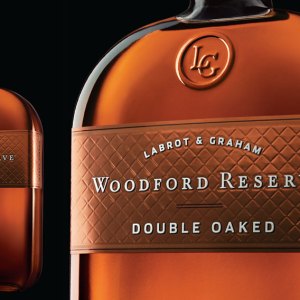 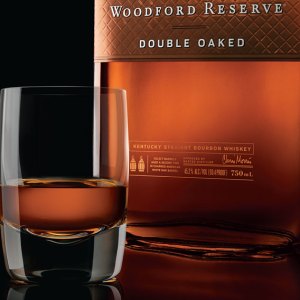 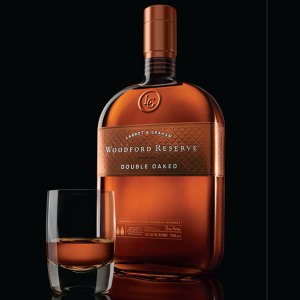 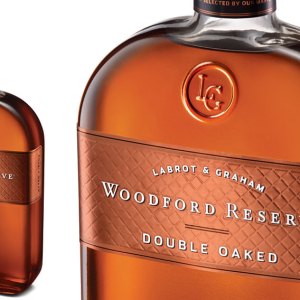 Not only is Woodford Reserve the oldest distillery in Kentucky—with a history dating to 1797—it is unique in that it triple pot-distills its bourbon (most American whiskeys are double distilled) and maintains an on-site cooperage. This has enabled master distiller Chris Morris to produce bespoke barrels and, in turn, to create the Woodford Reserve Master’s Collection, annual limited editions of specially aged whiskeys.

The success of the Master’s Collection series has inspired a new line extension for Woodford Reserve, its first regularly available whiskey variation in the distillery’s history. Known as Woodford Reserve Double Oaked ($49.95), this deeper, richer, and slightly darker bourbon is aged in two separate custom-crafted barrels. The first is seasoned outdoors for an extraordinarily long nine months before being lightly toasted and then charred on the inside. But the second barrel is toasted twice as long, thus releasing more intense flavors of vanillin and sweet notes from the oak before receiving a lightly charred finish. After being aged in both of these barrels, Woodford Reserve Double Oaked emerges with a caress of smoky oak and cherry vanilla, thus adding a new dimension of taste to an old favorite. (www.woodfordreserve.com)