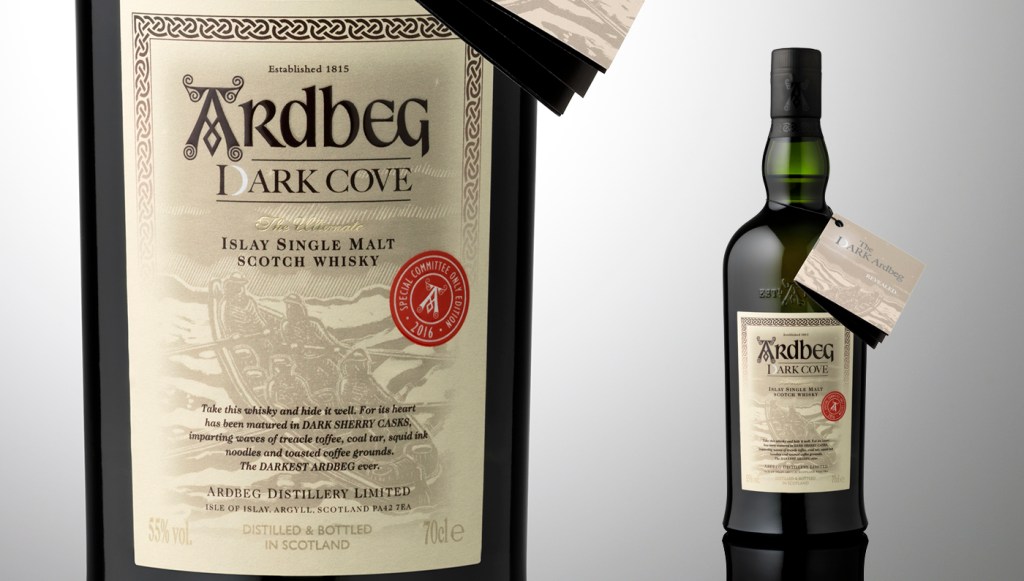 Islay’s Ardbeg distillery has a checkered past. Established in 1815, and the most productive distillery on Islay by 1887, production was halted at the distillery as recently as the 1980s, when the market for Scotch whisky tanked. Nowadays, of course, single malts are red-hot, and smoky Islay single malts in particular are beloved to the point of fetishization by hard-core whiskyphiles—perhaps none more so than Ardbeg. The brand, carefully cultivates its fan base, with worldwide membership in the Ardbeg Committee numbering 120,000, quite an impressive number considering the entire population of Islay is a mere 3,000 people.

Members of the Committee receive some exclusive privileges, not least of which is first access to annual limited-edition Ardbeg releases. But not all Committee members can get their hands on the bottles, of which just a few thousand are often produced. A few, like 2011’s Ardbeg Alligator and 2009’s Ardbeg Supernova, garner considerable prices on the collectors’ market. The new Ardbeg Dark Cove Committee Exclusive, released on March 15 (to be followed in May by a lower-proof and more widely available edition), seems sure to follow in these whiskies’ footsteps.

Ardbeg is renowned as being among the peatiest of all the Islay malts, as measured in PPM phenol—the “smoky standard” of Islay malts. But there is a lot going on beneath the ashy, campfire-in-a-glass surface. Dark Cove (called “the darkest Ardbeg ever” by the brand) is matured in a combination of ex-bourbon barrels and dark-sherry casks, and the sherry influence is felt up front, with sweet raisin and dark berry notes on the tip of the tongue. The classic Ardbeg smoke-and-peat flavors come through loud and clear on mid-palate, but the sweet, fruity undertones remain. With a whisky this big-flavored, and bottled at 110 proof, it would not be unreasonable to expect a few hot embers on the finish—but it’s actually long, clean, and stunningly smooth. There are a lot of Ardbegs out there, some more challenging than others, but this may be the most accessible of the lot—for your taste buds, at least. Actually being able to track down a bottle may be a slightly more daunting task. (ardbeg.com)