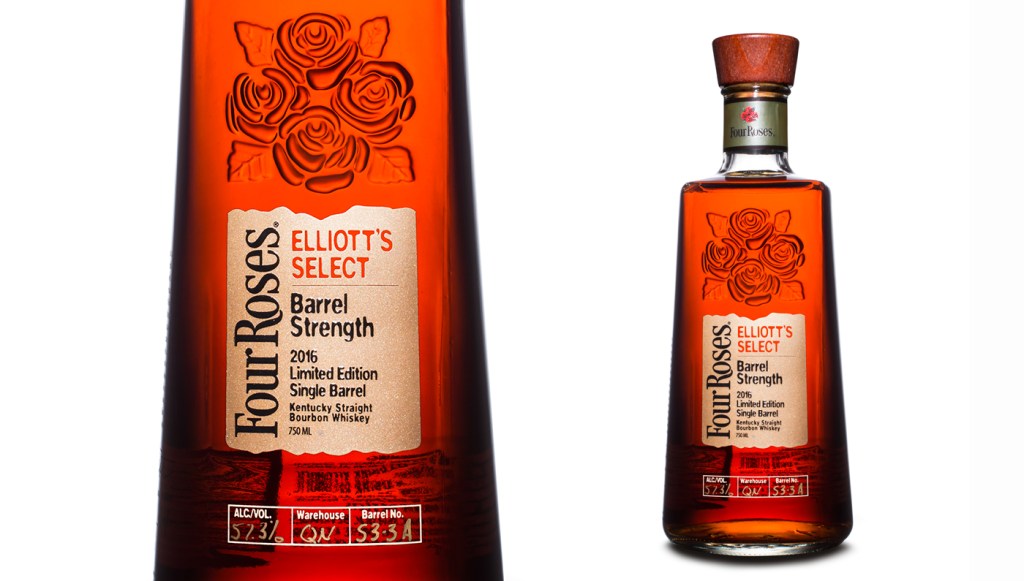 The pressure has to be tremendous when a new master distiller assumes the title from a legend in the spirits world and finds himself at the helm of a brand that has been around since 1889 (some claim even longer). Moreover, he is then tasked with creating a new limited edition to capture the palates of bourbon connoisseurs. That is the position Brent Elliott found himself in when he succeeded Jim Rutledge as master distiller for Four Roses, a brand that Rutledge had shepherded from obscurity back into the American spotlight. But Elliott has met the challenge with Elliott’s Select ($125), a limited edition of approximately 8,000 hand-numbered bottles of barrel-strength 14-year-old whiskeys. This is a multidimensional bourbon, full of black cherries, char, and spicy vanilla. And foretelling more of the same, Elliott continues in his former role as Four Roses director of quality. (fourrosesbourbon.com)