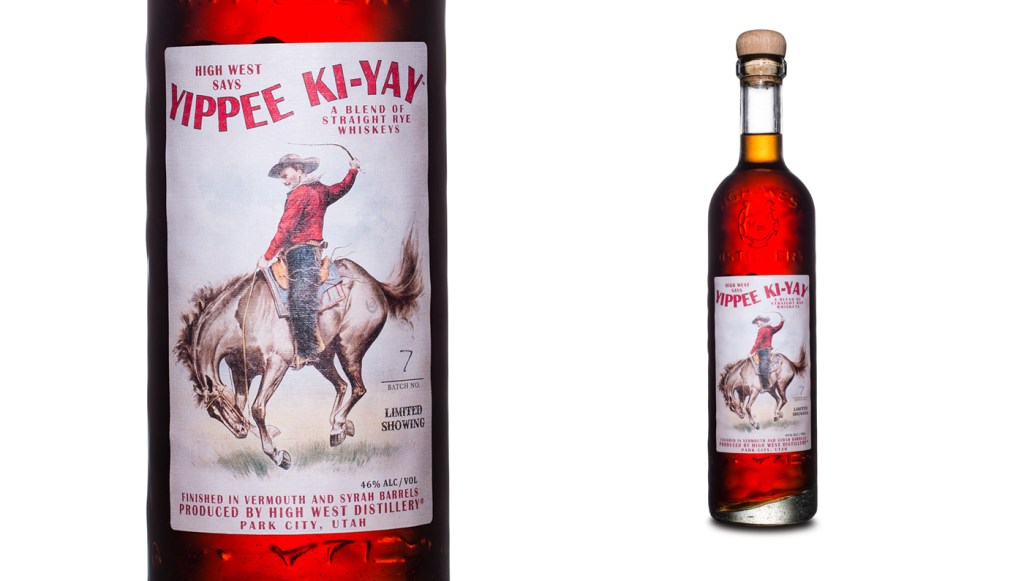 You have to take note of a rye whiskey that comes from a distillery in Utah. But then, High West, the first legal distillery in that state since 1870, is not your average distillery. Nor is the colorfully named Yippee Ki-Yay ($65) your average rye. This newest offering from High West, which is located on a working cattle ranch, is two whiskeys in one. Entrepreneurial proprietor David Perkins took his Double Rye, a vatting of 2-year-old rye with an older, “barely legal” 53-percent rye (rye whiskey must be distilled from a mash bill that is at least 51-percent rye grain) and aged it in vermouth and Syrah barrels from central California. The result is a spicy rye whiskey full of lemony top notes with cinnamon and burnt cherries underneath—just the thing for corralling a Manhattan. (highwest.com)