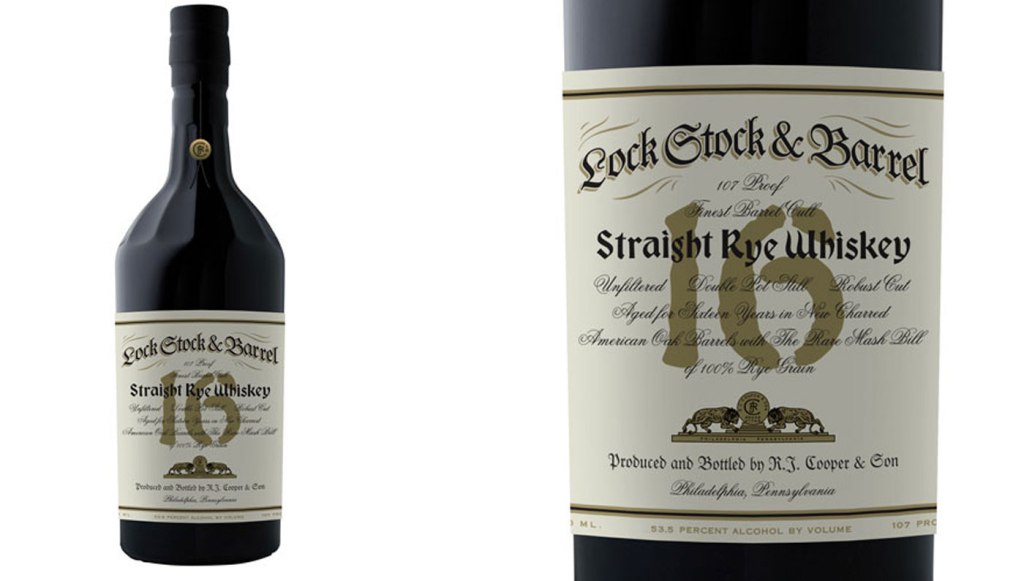 Rob Cooper, who died last month at the age of 39, is one of the handful of people about whom it can be said that he singlehandedly changed the world of spirits and cocktails. It was Cooper, as head of the Cooper Spirits Company, who introduced St-Germain to the world in 2007. An elderflower liqueur may seem an unlikely phenomenon, but within a year of its introduction, the menu of seemingly every reputable craft-cocktail bar in the United States and Europe included at least one cocktail containing St-Germain. Today, it’s ubiquitous—not quite as common on back bars as Jack Daniel’s or Johnnie Walker Red, but not too far behind; it’s known in the industry as “bartender’s ketchup.”

Cooper didn’t rest on his laurels, although he certainly could have. His company distributes Ilegal Mezcal, one of the most highly regarded mezcals on the market. He produced Hochstadter’s Rock & Rye—something close to a bottled Old Fashioned made with rock candy syrup, citrus, and rye whiskey; a concoction that was widely available in the late 19th and early 20th century but had been dormant for decades. He also released a straight rye—Lock, Stock & Barrel—which he’d presciently bought years earlier and held onto while it aged. He released it as a 13 Year Old whiskey in 2012, as the rye boom was in full flower.

At the time of Lock, Stock & Barrel’s initial release, Cooper said he had held back some of what he’d had, in order to see how it would continue aging. The result is Lock, Stock & Barrel 16 Year Old ($150). Made from a 100 percent rye mashbill and bottled at 107 proof (53.5 percent alcohol by volume), its flavors are somewhat more intense and concentrated than the 13-year-old’s, but it’s less woody than expected given its age, with powerful notes of dark fruits and a slight bitter-coffee edge. The fruitiness carries over to the finish, where it’s joined by an elegant, warm and woody spice. It’s the kind of rye that elicits an involuntary “ahhhh” as it’s sipped, either neat or with a few drops of water added.

Heaven knows how many new products Cooper left in the pipeline. But if this is the final chapter of his story in spirits, it’s one hell of an ending. Snap up the 16 Year Old while you can: With production limited to 3,000 cases, and given the current mania for rye among whiskey buffs, it likely won’t be available for long. (lockstockandbarrelspirits.com)