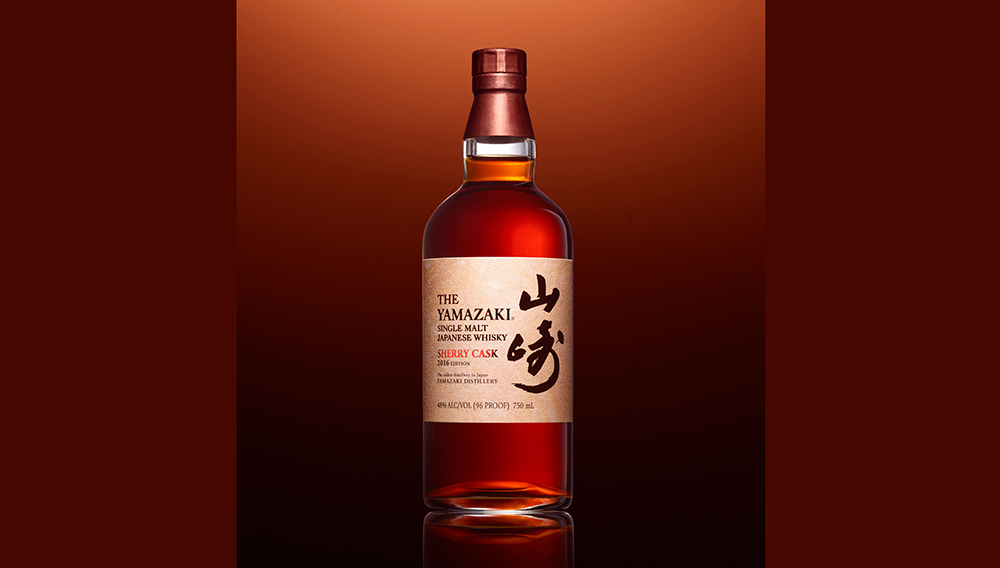 The Japanese whiskey industry dates back more than 90 years, but its history is usually an afterthought behind those of Scotland, America, Ireland, and Canada. Only in recent years—when global whiskey sales have gone through the roof and left writers, connoisseurs, and bartenders scrambling to find the hip new thing—have Japanese brands gotten the attention they deserve. Japanese whiskey makers weren’t prepared for the boom; both Suntory and Nikka, the two biggest distilleries in the country, have had to scuttle some of their age-statement bottlings for blends without an age listed on the bottle. In Scotland, where distilleries have had similar problems maintaining their aged stocks, this has resulted in a new and rather erratic crop of “NAS” (no age statement) whiskeys—a blend of older and younger stocks that run the gamut from quite satisfying to unbalanced and off-kilter. In Japan, however, the shortage has meant that blenders are simply upping their game.

The fact that there’s no age statement on Suntory’s hotly anticipated Yamazaki Sherry Cask 2016 should not matter one bit; the last bottling, in 2013, won World Whisky of the Year in Jim Murray’s highly regarded Whisky Bible (2015). The 2016 release largely consists of the 2013 blend with two more years of aging, as well as some other choice malts aged up to 25 years. The blend is married in casks that previously held oloroso sherry for three years, bringing forth distinctive notes of raisins, clove, and chocolate, cut with a slight bitterness. Japanese whiskey is most similar to Scotch whisky, so the easy comparison here would be to malts aged in former sherry casks, like the Macallan. But even at a robust 96 proof, the Yamazaki Sherry Cask 2016 remains elegant and refined.

Sherry Cask 2016 is a challenging dram, revealing different flavors with each sip, from sweet fruit to hints of smoke to tart acidity. But finding a bottle may prove even more challenging. Only 5,000 have been made for the global market, and the $300 list price will seem like a bargain in a few years when bottles start popping up at auction. (suntory.com)