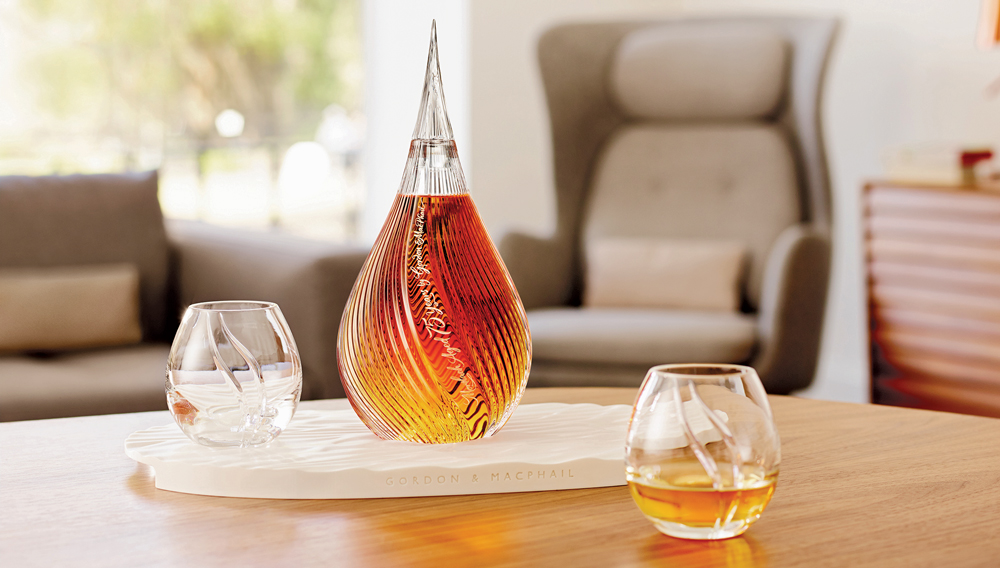 For many connoisseurs and collectors, a whisky bottled by Gordon & MacPhail is a precious commodity. The company, which was founded by James Gordon and Jon Alexander MacPhail in 1895 and has been owned by the Urquhart family since 1915, specializes in bottling rare single malts sourced from a range of Scottish distilleries. In 2010 it released a 70-year-old Mortlach, which at the time was the world’s oldest bottled single-malt whisky. It was the initial release in Gordon & MacPhail’s Generations Series and was followed by a 70-year-old Glenlivet from 1940. The name of the series refers to the generations of the Urquhart family who stewarded the spirits before they were bottled.

In September, Gordon & MacPhail released what is now the oldest bottled whisky: the Generations Series’s third single malt, a 75-year-old Mortlach ($32,000) that dates to 1939, when John Urquhart filled an oloroso sherry butt with new spirit from the Speyside distillery. The whisky—which features distinctive notes of dried apricots and vanilla and hints of spice—is presented in a teardrop-shaped crystal decanter that is numbered and etched with 75 swirling cuts, one for each year of maturation. Gordon & MacPhail has released only 100 decanters, packaged in a leather travel bag with a pair of crystal glasses to match. The whisky also comes with a book written by Charles Maclean and Alexander McCall Smith that recounts tales of Scotland, whisky, and the people who produced this rare single malt.