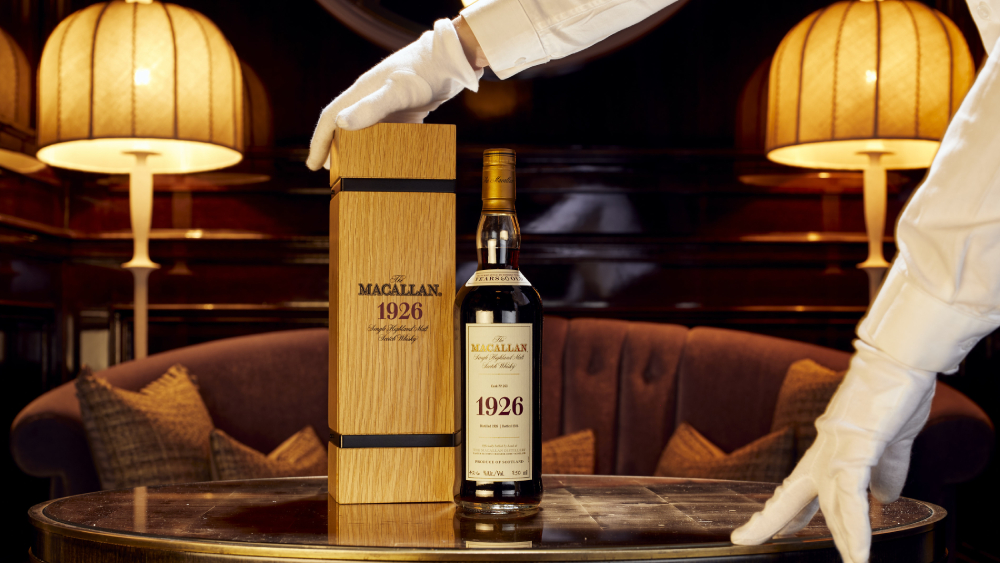 The second half of one whisky devotee’s “Perfect Collection” is headed to the digital auction block.

After part one proved a smash with one rare Macallan fetching a staggering $1 million, part two has a high bar to live up to. But is lots are second to none. The late Gooding, a Colorado-based businessman, spent decades combing Scotland for rare bottles of whisky, many from long-defunct distilleries. He amassed a staggering library of 3,900 precious bottles, including some of the market’s most sought-after labels.

Just as with part one, Whisky Auctioneer is the platform through which bidders will have the opportunity to vie for the 1,958 examples included in this sale, set for April 10t-20. The online-only auction house is part of a new generation of high-end digital businesses that are particularly well-equipped to deal with the shelter in place orders caused by Covid-19.

“The Perfect Collection auction is a once-in-a-lifetime opportunity for collectors, investors and whisky lovers to acquire a piece of whisky history,” said the house’s founder, Iain McClure, in a press release. “They will find many bottles that have never, or rarely, been seen on the secondary market… With the current situation requiring so many of us to stay at home, the beauty of Whisky Auctioneer, unlike traditional auction houses, is that we bring the opportunity of this magnificent collection of whisky to you wherever you may be.”

Some of the auction’s highlights include a 60-year-old Macallan 1926 Fine & Rare (considered the “holy grail” of whisky”); a wide array of bottles from lost, legendary distilleries like Dallas Dhu, Glenugie and Killyloch, some of which were labeled as long ago as 1921; and a 64-year-old Glenfiddich 1937 Rare Collection which is one of only 61 bottles ever produced, making it one of the most prized in the collection.

The last sale managed to rake in $4.3 million with 1,600 bidders hailing from 56 countries. Will the second be as historic as the first?