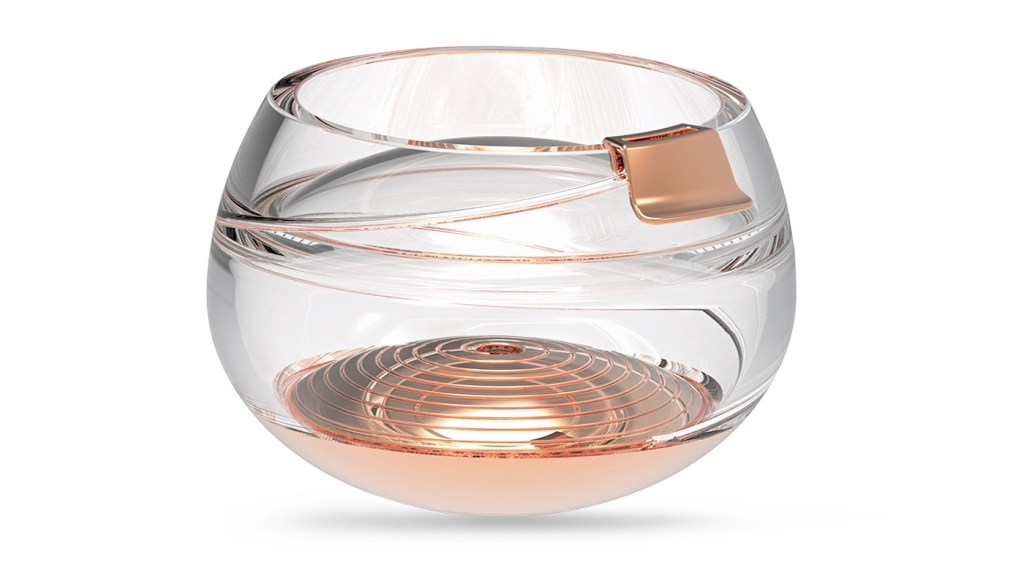 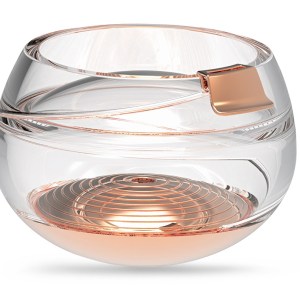 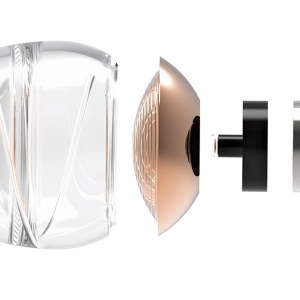 Last year, Ballantine’s commissioned the first whisky glass engineered to be used in space, where the liquid would otherwise randomly float around as shapeless globules. The Ballantine’s Space Glass solves that problem. Designed with the help of an entrepreneurs’ collective called the Open Space Agency, the receptacle magnetically adheres to a metal surface or comfortably fits in an astronaut’s gloved hand, and is constructed with medical-grade ClearVue plastic. A reservoir is filled from the bottom via a nozzle, and the glass enables the whisky to be sucked up through spiral tubes culminating in a narrow mouthpiece. Rose gold is used for the base and the mouthpiece; its nonreactive properties keep the plastic from affecting the whisky’s taste.

With that mission accomplished, Ballantine’s master blender, Sandy Hyslop, was then impelled to create a one-time batch of Space Blend whisky. This interplanetary pour is more intense than the Ballantine’s whiskies one would encounter on Earth, because in space, aromas and flavors tend to be muted. (ballantinesspaceglass.com)