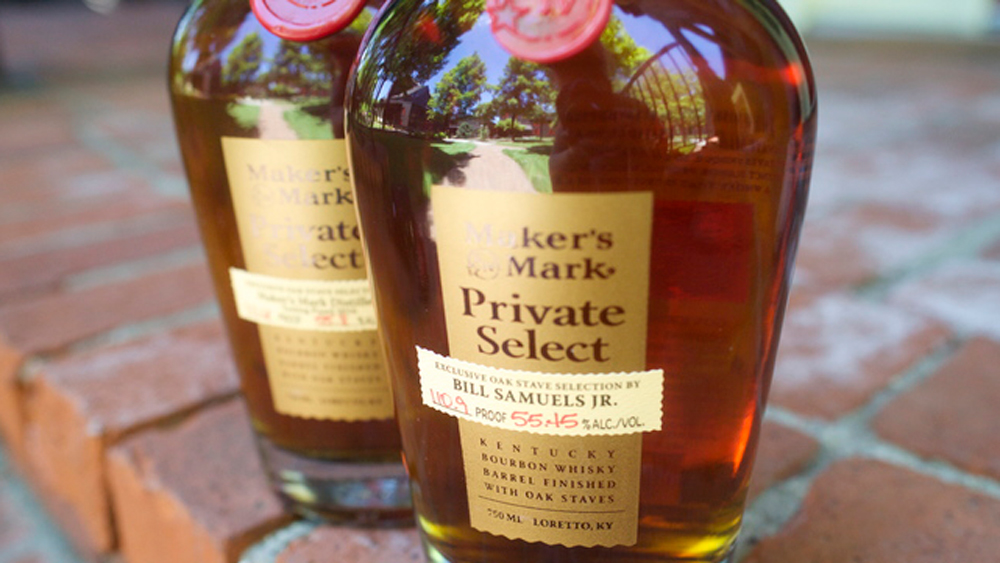 Two of the biggest challenges whiskey makers face are keeping up with the intense demand for bottles that bear double-digit age statements and standing out in an increasingly crowded marketplace. The former pursuit is proving to be all but impossible — there just isn’t enough of the verified old stuff to go around. And the latter has yielded some interesting results, from whiskey that’s been “sonically matured” (aged in barrels rocked, literally, by heavy doses of bass) to Scotch that explored the cosmos aboard the International Space Station.

Maker’s Mark is one of the best-selling whiskeys in the world, but market realities being what they are, even industry giants have had to get a bit creative. Introduced last year, Maker’s Mark Private Select barrel program affords visitors to the iconic distillery an opportunity to customize their whiskey by choosing the seasoned staves that go into a finishing barrel. 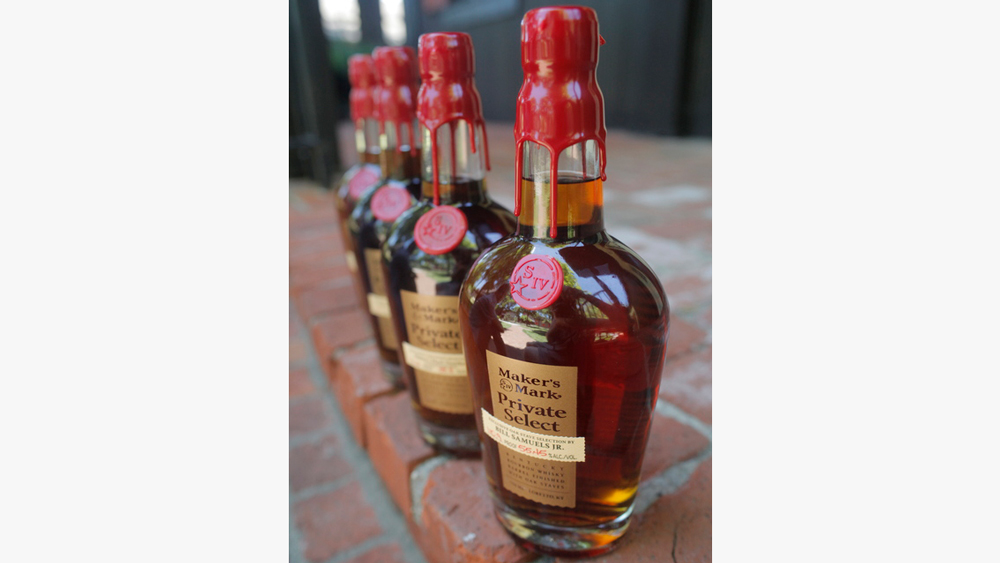 Of course, if mixing and matching pieces of wood in Kentucky sounds like an awful lot of effort just to get some decent bourbon, well, Maker’s has you covered. The Bill Samuels Jr. Private Select ($80) was created by the brand’s legendary chairman emeritus, who knows way more about wood than most. Samuels’ creation was finished in a barrel composed of a variety of seasonal staves, including all Maker’s 46 seared French Oak staves.

He hasn’t reinvented bourbon here. Indeed, the flavor profile is quite similar to Maker’s 46, an excellent whiskey in its own right. What’s different is that Samuels’ Private Select boasts slightly more robust notes of vanilla, toffee and pepper, with a finish that lingers just a wee bit longer. For Maker’s Mark devotees, this is a must-have. As for the rest of you, well, it sure beats building barrels.