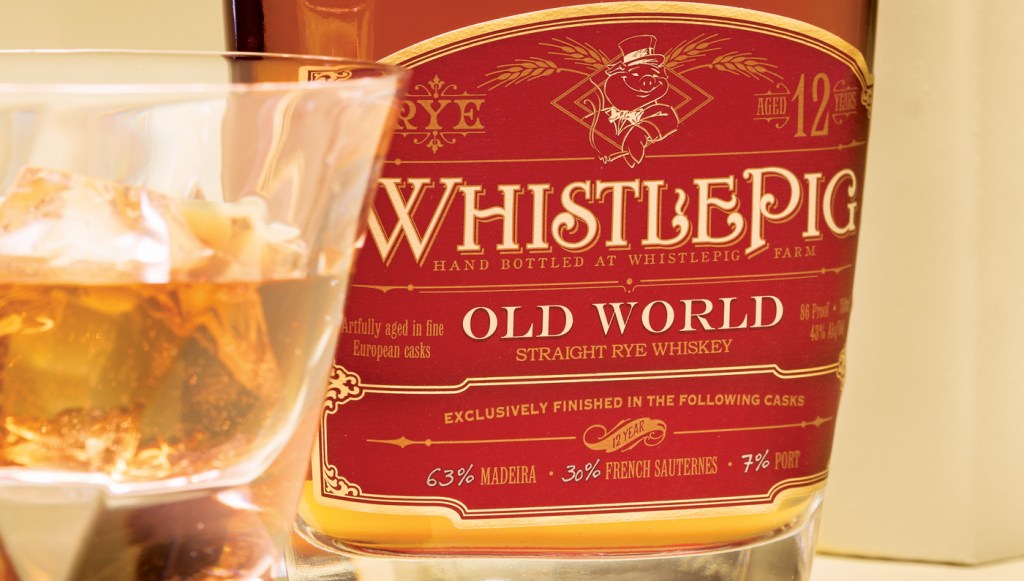 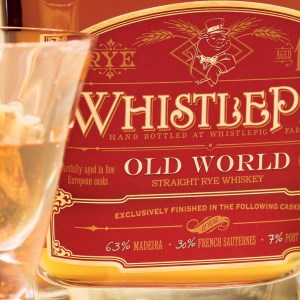 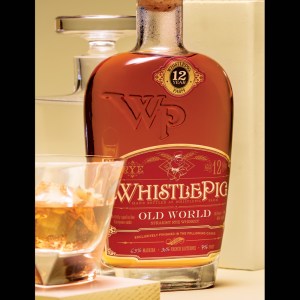 The rye revival is transforming what had become a rough-edged swig back into the complex whiskey it once was. And this past year, WhistlePig produced a bottle that soared past the world’s greatest single malts, rums, and bourbons to become Robb Report’s spirit of the year. Heady with sweet stewed fruit and dark chocolate, and tinged with the flavors of raisins and wine-soaked oak, it lingers on the palate long after the last drop and is a testament to the art of the modern American distiller.

Dave Pickerell, WhistlePig’s master distiller, was inspired by the barrel-finishing techniques used to make scotch when he created this Old World blend, using rye whiskeys finished in Sauternes, Madeira, and port casks. The result, he says, is “the first American spirit married in European wine casks.”