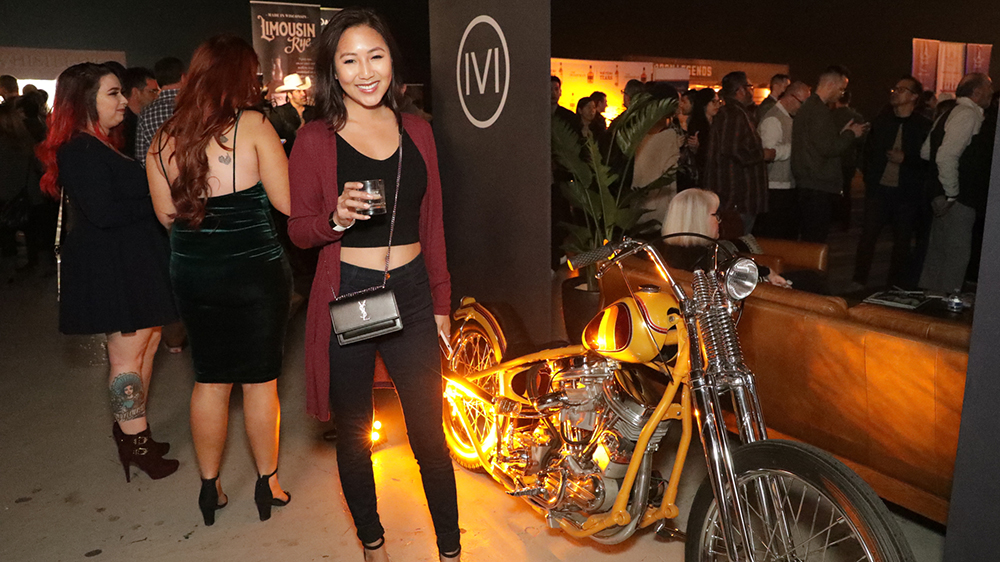 As recently as 25 years ago, you’d have been hard-pressed to find any comprehensive demographic data about whiskey drinkers. The internet was in its nascent stages, and besides, few if any websites back then were devoted to analyzing the adult beverage industry. Organizations such as the Distilled Spirits Council of the United States (DISCUS) weren’t collecting much whiskey consumer data in the 1990s because, frankly, there was no need — as far as anyone knew or cared, the majority of whiskey drinkers were old white guys with red noses. For a number of reasons, foremost among them a widespread preference for vodka, the whiskey category had all but bottomed out in the late 20th century. The cool kids weren’t having it.

What a difference a few years makes.

Today, a Google search for whiskey drinker demographics yields plenty of results, with a substantial amount of content related to the changing face of the average whiskey drinker. Recent reports from a number of industry analysts including the IWSR and DISCUS indicate that more women than ever are enjoying whiskey, while MarketWatch reveals that growth in the bourbon category is booming thanks to “torrid demand” from consumers in every income bracket aged 40 and under.

In a report on whiskey trends in 2018, leading trade publication Beverage Wholesaler consulted brand reps from industry giants Diageo and Pernod Ricard, among others. The message was the same, as summed up by Dewar’s North American Brand Ambassador Gabriel Cardarella: “With millennials exploring the world of darker spirits, there is an increased demand for (innovation).”

Of course, as my dating life suggests, there’s only so much you can learn from surfing the Web. With an eye toward observing the changing demographics of whiskey consumers firsthand, I attended The WhiskyX, a nationwide event designed to “make whisky discovery more accessible to a younger, hipper audience.” Based on what I experienced there, all I can say is move over grandpa, there’s a new breed of sipper in town… and she likes her Wild Turkey with a side of kombucha.

More than 60 whiskies were on hand at the WhiskyX, including favorites like Maker’s Mark, Bruichladdich, and Bulleit. Of course new brands were being poured as well, notable among them Heaven’s Door, a whiskey co-founded by Bob Dylan, an old white guy with a red nose whose music is forever young. But while your average “traditional” whiskey lover might be lured to a whiskey festival solely on the basis of, you know, whiskey, the new breed of consumer demands additional incentives. And so the event also came correct with food trucks, beard- and hair-trimming stations, a cigar lounge, and a live performance by St. Paul & The Broken Bones, a band so de rigueur they’ve played  Coachella, Bonnaroo and SXSW (aka the Triumvirate of Millenial Musicality).

“The new whiskey drinkers are a lot like the old ones, except they often dress better,” said Jimmy North, as he looked askance at the floral pattern on my Tommy Bahama Hawaiian shirt. North is the creative director for Blackened, a whiskey founded by Metallica and the late great master distiller Dave Pickerell, who also had a hand in creating WhistlePig, which those in the know at the WhiskyX lined up 50 deep to try.

North added: “whiskey drinkers in their 20s and 30s tend to be very engaged with the brands they love. They’re interested in the maker, the process, the story. They come to festivals and tastings, visit distilleries, and take part in educational programs. Stuff their parents and grandparents never did.”

Indeed, all throughout the expansive airport hangar in Santa Monica where the event was held, swarms of 20- and 30-somethings were deeply engaged with whiskey—chatting up brand ambassadors, comparing and contrasting brands, adding their names to mailing lists and, of course, posting the hell out of everything on social media. And there was nary a grandparent to be found. Well, I did find one.

“I’m having a wonderful time,” said Monica Selby, a self-described “whiskey lover in her 60s” who drove 90 minutes to the WhiskyX. “It’s great to see all this energy and enthusiasm. My husband and I have been whiskey fans for years,”—and at this she paused and took a good long look around at the sea of young sippers—“but this is a whole new level of fun.”

The days of old men slugging Seagram’s 7 and smoking Kools on Barcaloungers in their basements are over (although Barcaloungers are bound to be back in fashion someday). I have seen the new faces of the average whiskey drinkers, and they’re young and pierced and full of wonder.

They’re the boisterous punks outside the window that my grandpa always used to complain about after he’d had a few. Only instead of skateboards, they’ve got snifters of single malt. And an entire spirits industry at their beck and call.