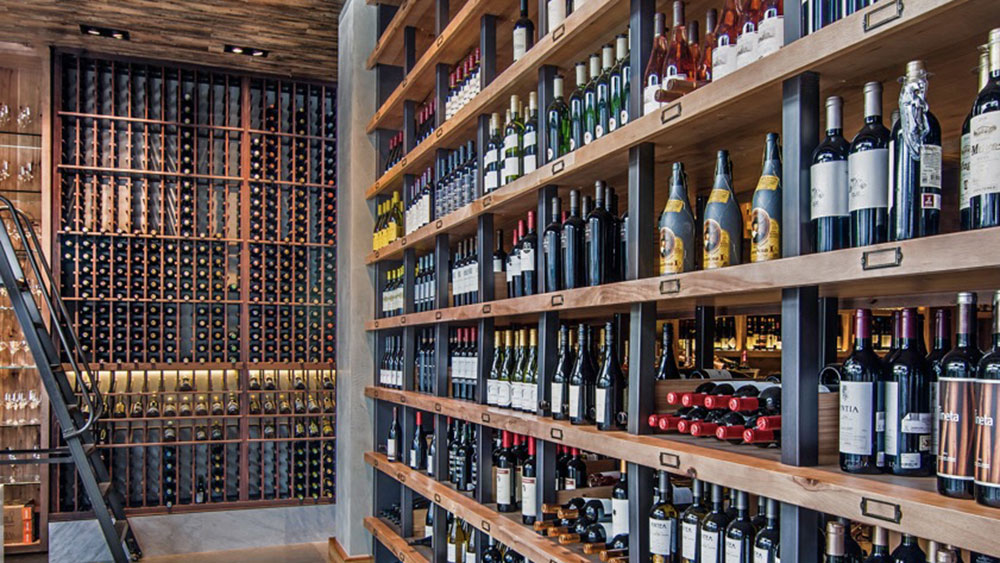 My favorite time of day is cocktail hour. While I love any number of bars and restaurants, my favorite place to enjoy a cocktail is my home. Thanks to my professional requirements, I have an abundant supply of some of the best whiskies and wines in the world. In addition, the service is impeccable (there’s no trying to get the bartender’s attention—I am the bartender), the pours are always perfect, there’s no last call and I don’t have to worry about driving home.

And now, like it or not, much of the rest of the country is also enjoying the perks cocktails at home, thanks to state-issued “shelter in place” mandates to slow the spread of Covid-19. And when your home is the bar, it might occasionally need restocking, but there are concerns we may not be able to continue to do that.

When Pennsylvania Governor Tom Wolf ordered the closing of all “non-life sustaining” businesses beginning Monday, March 23, 2020 (revised from the original March 19 date due to a massive influx of waiver requests), included in that were liquor stores, all of which are state-owned. So yes, he can do that.

So far Pennsylvania is the only state to saddle its citizens with the burden of a spirit-less defense against cabin fever, but it sets a dangerous precedent for the rest of the country, as many states are still defining what an essential business is. I’m hoping this isn’t the start of nanny-states.

The Distilled Spirits Council of the United States has my back, however. In a statement issued last week, the group’s president and CEO, Chris Swonger, said, “We have reached out to governors and urged them to consider creative approaches for restaurants, bars, liquor stores and distilleries that protect consumers and workers while allowing these establishments to remain open.”

Califorina Governor Gavin Newsom has shuttered all non-essential businesses, except—so far—certain essential retail establishments, such as grocery and convenience stores, as well as liquor stores, many of which provide curbside pickup and delivery. But the definition of essential businesses is still fluid. Wine and spirits outlets weren’t specifically on Newsom’s list, so they allowed to stay open, for now. New Jersey’s Governor Phil Murphy’s office issued a stay-at-home order that specifically permits liquor stores to remain open. According to USA Today, New York Governor Andrew Cuomo’s plan requires residents to remain at home “as much as possible,” and listed “grocery stores including all food and beverage stores,” along with craft beer breweries, as essential businesses that will be allowed to remain open. Likewise, Illinois has just singled out liquor stores as being exempt from mandatory closings.

Many other states have yet to weigh in with rulings, which makes me fear that Pennsylvania has started a no-drink contagion that other governors may catch. In addition to adding to the fast-blooming unemployment problem, closing stores could have other consequences. Wine & Spirits Wholesalers of America (WSWA) CEO and president Michelle Korsmo has sent a letter to all 50 state governors, arguing that if states shutter liquor stores, it will prompt citizens to travel across state borders seeking out wine, beer and spirits, making the spread of Covid-19 more likely.

She may not be wrong, if the past is any proof. If people can’t get what they want locally, they will find it elsewhere or worse, try to make it themselves. “Bathtub gin” may ring a bell.

“Most people aren’t hoarding, but there certainly is (a form of) ‘panic buying’, like toilet paper,” says Peter Jarjour, owner of Flask Fine Wine & Whisky and other liquor stores in the Los Angeles area. “We had a number of clients secure their wines and spirits before even getting extra toilet paper. I think they figure the city won’t actually run out of toilet paper, but they’re worried about being cut off from their wine suppliers, and they see wine as essential food. [They] also realize that they will be stuck inside their homes for weeks, maybe months. People want comfort in this time of panic, and I think that their favorite wines and spirits bring that to them.”

“This coronavirus crisis has yanked the whole ‘dining out’ experience out from under us,” says Brian Brunello, owner of the Liquor & Wine Grotto in Montecito, Calif. “And it happened very suddenly. So now there’s nowhere else for people to go except their neighborhood liquor store.”

If the nation’s liquor stores bolt their doors, as Sazerac’s Brown observes, can bootleg liquor be far behind? It’s a slippery slope that could too easily slide into a kind of prohibition.