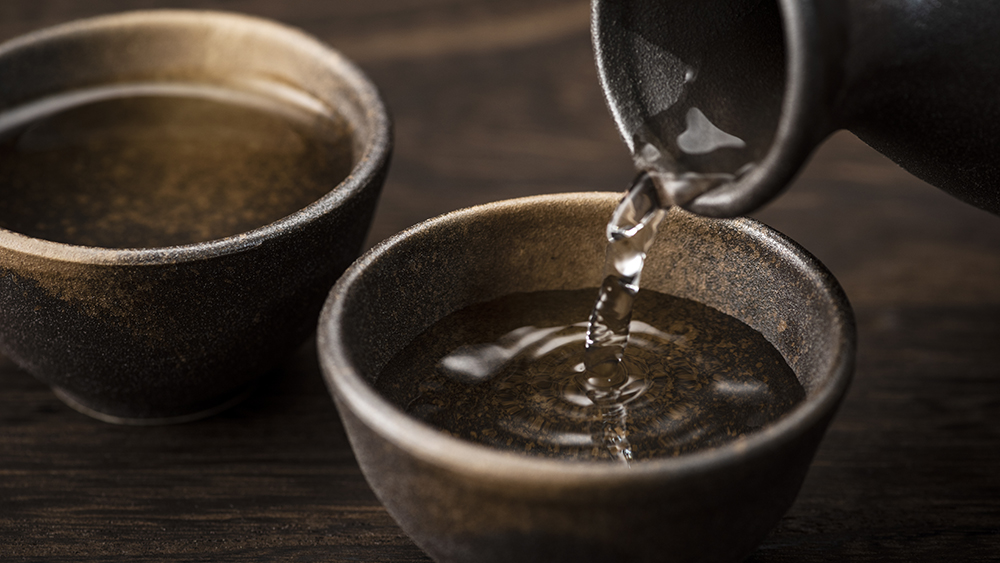 In terms of its ingredients, sake is simple, made from just four elements: rice, water, yeast and fermentation-spurring mold called koji-kin. And yet as a category, it’s disconcertingly complex, served both hot and cold, filtered and unfiltered, dry and sweet. It’s been a staple of Japanese cuisine for centuries, but more recently sake has enjoyed an increasing prominence on the American fine-dining scene, with enthusiastic appreciation from Michelin-star chefs, buzzy restaurants and independent brewers alike.

“Sushi has obviously seeped into the mainstream of the American diet, and with that comes a growing interest in other things Japanese,” says Weston Konishi, president of the Sake Brewers Association of North America. “Sake is riding on the coattails of that.” And as with sushi, celebrity chefs are helping pave the way for wider understanding.

There are homegrown versions, too: More than two dozen sake breweries have launched in the US in the past decade, according to Amy Racine, beverage director of JF Restaurants (run by Michelin-star chef John Fraser) who says there are remarkable brands to be found across the country. “Brooklyn Kura does some good work,” she says, adding that she was “blown away” by domestic producers SakéOne, in Oregon, Texas Saké Company and California’s Takara. Try SakéOne’s Genshu-style sake or Takara’s Sho Chiku Bai Sho Junmai ginjo—and feel free to mix it up beyond Japanese fare. The fruit-forward aromas of the former work surprisingly well with pizza, while the latter, reminiscent of a Pinot Gris, is a natural complement to spicy Mexican food. That’s the wonderful thing about the wide and varied world of sake: There’s a choice for nearly every occasion.