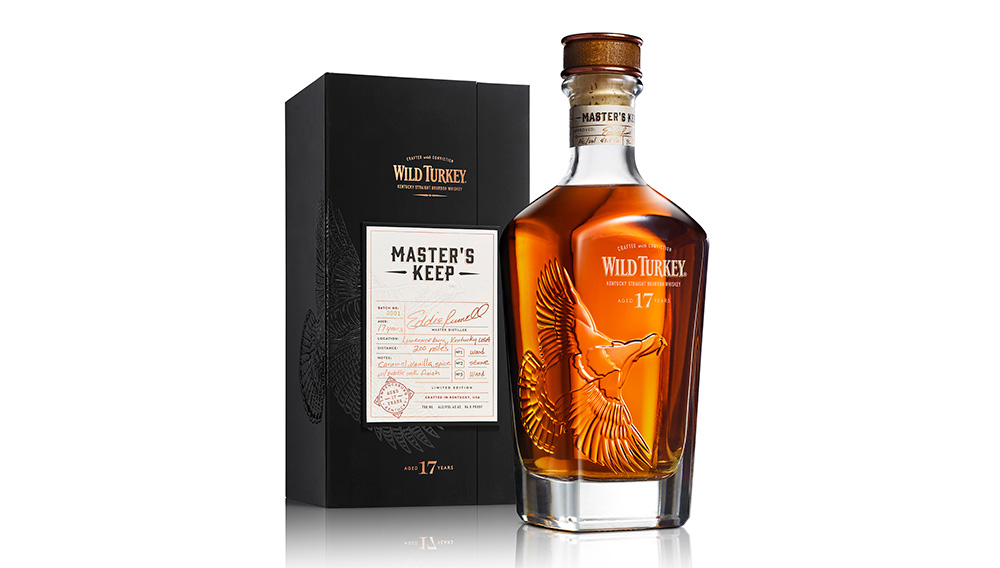 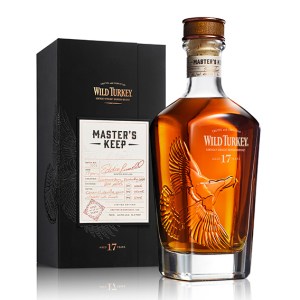 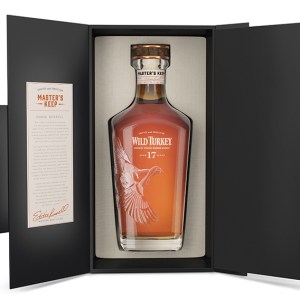 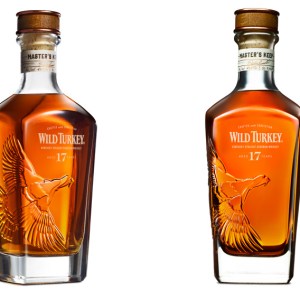 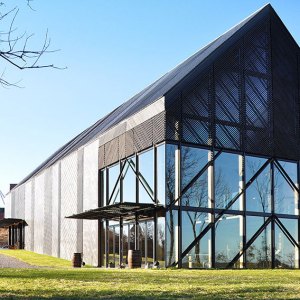 Master distillers Jimmy Russell and his son Eddie have just announced one of their rarest bourbons, Wild Turkey Master’s Keep ($150). Aged 17 years, this limited edition is the oldest bourbon that Wild Turkey has ever released in the United States. Moreover, due to the transient history of the “traveling barrels” that contained this ultra-premium whiskey, Master’s Keep does not taste like any Wild Turkey bourbon before it; and yet, it retains the distillery’s characteristically smooth caramel and vanilla undertones.

The saga of Master’s Keep began with its distillation in 1997. At that time, there was a surplus of bourbon and a corresponding shortage of warehouse space. Even though Jimmy Russell knew from over 60 years of experience that whiskey ages differently in stone warehouses than in Wild Turkey’s wooden warehouses (primarily due to less air circulation and cooler temperatures found in stone warehouses), after a short stint in Wild Turkey’s more open warehouses, Eddie decided to experiment and move some of the barrels to a lower elevation and into an enclosed stone warehouse formerly used to age Old Crow bourbon. After a number of years Eddie noticed evidence of moisture—specifically, rusted barrel hoops—and decided to move the barrels back to Wild Turkey’s Lawrenceburg, Ky., warehouses, where they continued to age.

After 17 years—with the whiskey at its peak—the Russells discovered that rather than increasing in proof (as is common when aging Kentucky bourbons), Master’s Keep had dropped in alcoholic content. Non-chill filtered and bottled at a cask strength of 86.8 proof, the spicy aroma of Master’s Keep is a prelude to its citrus and caramel-candy flavors, laced with a hint of smoke. Indeed, this is a bourbon that will tell tasty tales of its travels. (wildturkeybourbon.com)