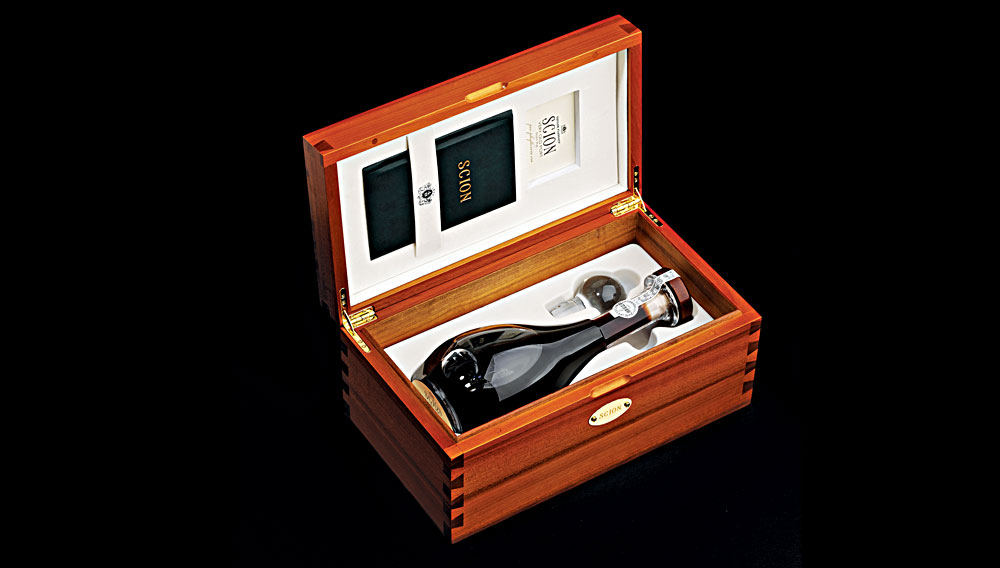 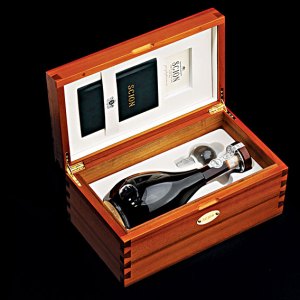 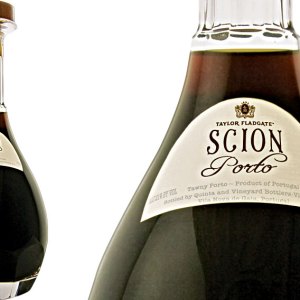 Some of the most remarkable vintages that fortified winemaker David Guimaraens has brought to market emerged not from his cellars but from those of his neighbors along Portugal’s Douro River. “The families of old have a tradition of setting aside some of their juice to age at home,” he says. “We port shippers have always bought some of their wines to supplement our stock of aged tawnies.”

Unlike vintage and single-quinta ports, which spend no more than three years in barrels (the remainder of the aging takes place in the bottle), tawny ports are blended from various years and barrel-aged much longer, resulting in average ages like those of Cognac. Traditionally, 10-, 20-, and 30-year-old tawnies are produced, along with the occasional 40-year-old rarity. To undergo this wood regimen for 40 years, however, a wine must have exceptional structure. Often the older ports that Guimaraens encounters taste overly woody, cooked, or thin. But nearly three years ago, he received an invitation to taste a wine that stunned him. “I was approached by a very old lady who came from one of the most prominent families of the region. She contacted me, saying, ‘I have some very, very old port that we kept in the family for years, and I want to make sure that whoever it goes to respects and preserves it.’ When I tasted the port, I understood straightaway that it was absolutely out of this world.”

The grapes, he was told, had been harvested in 1855 by this eminent winemaking family, who soon realized this was an extraordinary vintage. Consequently, the resulting port was reserved for their private stock. By the 20th century, only three precious casks remained; one of these is said to have eventually been purchased by Winston Chur­chill. Thus, one can imagine the reaction of Adrian Bridge, CEO of the Fladgate Partnership—makers of Taylor Fladgate, Fonseca, and Croft ports—when Guimaraens brought him a sample of this 156-?year-old wonder.

“When David brought me this old port,” says Bridge, “it was with the idea of buying it and using it for blending into our 40 Year Old. But my reaction to this particular port was that it was so complex, yet with such great acidity and freshness, I felt we should bring it to market just as it was, direct from 155 years in oaken casks.”

This rare elixir became Taylor’s Scion Very Old Port, a limited-edition bottling of what is the world’s oldest known tawny. The casks contained just enough to fill slightly more than 1,000 handblown, 19th-century-style crystal decanters, of which 100 are allocated for the United States. Priced at $3,200 and housed in a brass-hinged teak chest containing a booklet describing this tawny’s history, each bottle offers the experience of enjoying what may be the last surviving example of a pre-phylloxera port. The deep amber-colored liquid yields steely, spice-laden flavors of burnt rose petals, cinnamon, and caramelized baked apples, while its long finish reveals notes of cherry, raspberry, and smoked licorice. “It was great that we did decide to bottle it on its own, because we would never be able to re-create it again,” says Guimaraens. “This is like port essence.”