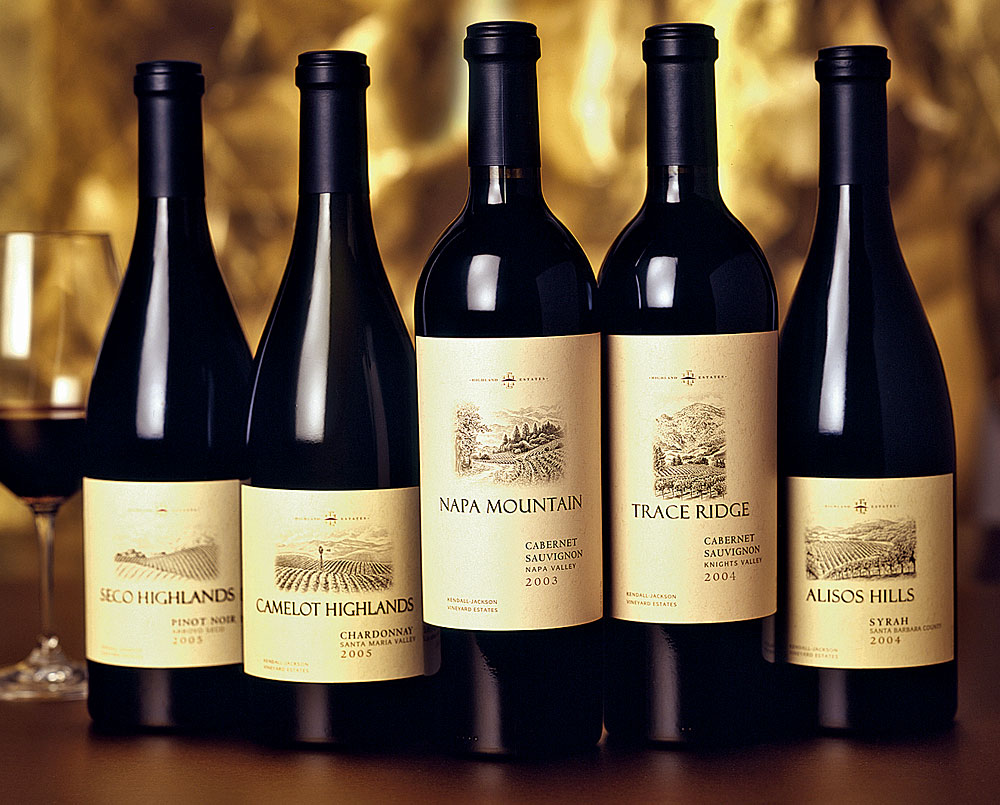 In this world, there are ideal pragmatists and pragmatic idealists. One might suggest as the perfect exemplar of the former an attorney who concerns himself less with methods than with results. But to suggest an attorney as a model of the latter would naturally give one’s listener pause. Nevertheless, though he has juggled numerous careers in his 77 years (his latest as a Thoroughbred breeder and majority owner of Preakness Stakes winner Curlin), Jess Jackson was first a lawyer with a successful practice in his hometown of San Francisco. But Jackson dreamed of a different future for himself—one that took shape with the purchase of an 80-acre orchard in Lakeport, Calif., in 1974. After selling grapes to other producers for several years, Jackson and his wife, Barbara Banke, introduced Kendall-Jackson’s Vintner’s Reserve Chardonnay in 1982.

In the ensuing 25 years, Jackson the idealist has worked tirelessly toward perfection. In the mid-1980s, he broke away from the traditional winemaking model in which the wine is made in a specific region from a specific vineyard, choosing instead to select the best fruit from the best Chardonnay vineyards he could find. The Vintner’s Reserve has become the nation’s best-selling Chardonnay, with nearly 5 million cases produced each year. Jackson funneled this cash flow into a variety of boutique vineyards and wineries, including Lokoya, Cardinale, and Vérité. At the opposite end of the market spectrum in many respects from Kendall-Jackson, these small-production prestige labels emphasize wines made exclusively of fruit from mountain vineyards with exceptional terroir. They have furnished Jackson and winemaster Randy Ullom with a fresh vision for Kendall-Jackson: the Highland Estates series, a collection of premium wines designed to showcase the distinctive characters of extraordinary vineyards.

“Here, the winemaking differs from the blending process that has worked very well for Kendall-Jackson in the Vintner’s and Grand Reserve series,” explains Jackson. “We wanted to emphasize the source, the terroir—to celebrate the vigneron concept of handcrafted wines from a specific location. This is a salute to the sources, the micro crus that represent our wines.”

As the name suggests, these sources are not only of high quality, but also of a higher elevation. “We discovered early on that conditions at these higher elevations resulted in wines that are more intense, more distinctive,” says Ullom.

While all of the Highland Estates are relatively small-production wines, a few of them are available only through the winery. One of these is the 2005 Seco Highlands Estate Chardonnay ($30) from the Arroyo Seco region near Monterey, which offers a buttery mouthful of pear, banana, and custard with a touch of spearmint. From the same region, the 2005 Seco Highlands Estate Pinot Noir ($35) is an elegant composition of dried cherry, currants, pomegranate, cranberry, and leather. Grown farther south, in Los Alamos, near Santa Maria, the 2004 Alisos Hills Estate Syrah ($35) offers a silky elixir of blueberry and blackberry fruit spice with lavender, rosemary, and cocoa.

Of the three Highland Estates Cabernet Sauvignons, the 2004 Trace Ridge ($55) is the softest, full of blueberry with hints of coffee and coriander. The 2004 Hawkeye Mountain Cabernet ($55) is a spicier blend of plum, boysenberry, and tobacco. The 2004 Napa Mountain ($60) from Mt. Veeder in Napa Valley, with its massive tannic structure, is the most powerful of the lot, redolent of blackberry, cassis, violets, and wet granite.

Perhaps the most seductive of the wines in this collection is the 2004 Taylor Peak Estate Merlot ($40), which comes from the cool Bennett Valley. The wine manifests an earthy amalgam of sassafras spice and dark chocolate wrapped in velvety tannins—quite a departure from most pure Merlot, which can sometimes prove overly fruity and lacking in structure. This special character derives from the vines, which are made from Pétrus clones brought from France by Vérité winemaker Pierre Seillan—legally, the idealist Jackson reminds us on a practical note.