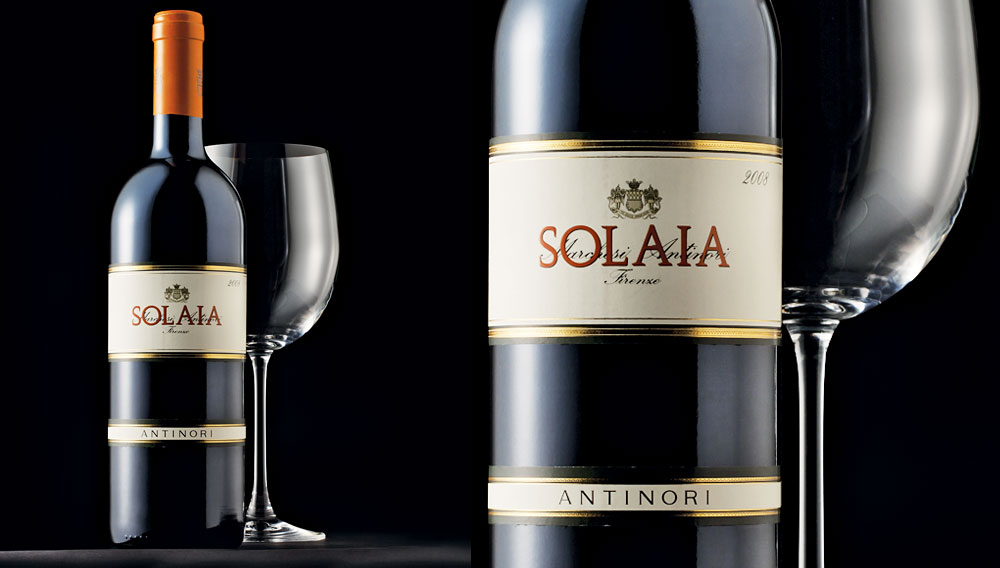 In 1985, the firm of Marchesi Antinori introduced to the marketplace what certainly ranks among viticulture’s oddest offerings: a nonvintage red wine known as Secentenario. Comprising the finest lots from multiple vintages on the Tenuta Tignanello estate in the Chianti Classico region, this rare bottling was created to celebrate the 600th anniversary of Giovanni di Piero Antinori’s induction as an apprentice into the Florentine Winemakers Guild—the event that, for his descendants, marks the beginning of the family’s illustrious oenological legacy.

Secentenario, however, is more than commemorative. While this limited release celebrates the Antinoris’ role as industry pioneers, it also embodies many of the innovations that the family introduced to Italian winemaking, including the use of barriques for aging wine, the planting of international varietals, and the development of a new category, the Super Tuscan, which eschews the regulations governing DOCG (Denominazione di Origine Con­trollata e Garantita) certification to allow the winemaker greater creative license. In many respects, Secentenario is the epitome of this type of premium wine, because it contains in its 1.5-liter bottle a drinkable history of Tenuta Tignanello, where Mar­chese Piero Antinori created the first commercially available Super Tuscan, the 1971 Tignanello. This vintage contained Sangiovese and other local grapes, such as Trebbiano and Canaiolo; yet, in subsequent years, Anti­nori experimented successfully with the addition of Cab­ernet Sauvignon, which had been planted on the property in the 1920s.

“We understood that Sangiovese and Cabernet coming from this area could really stay together with a wonderful result,” says Marchesi Antinori’s CEO and chief oenologist, Renzo Cotarella. “We realized this was a blending opportunity, so we decided to plant some more Cabernet.” Eventually, Tignanello consisted of 80 percent Sangiovese, 15 percent Cabernet Sauvignon, and 5 percent Cabernet Franc; but the substantial amount of Cabernet remaining after completion of the Tignanello blend was of such high quality that, in 1978, Antinori decided to craft yet another Super Tuscan.

Essentially, Solaia is a mirror image of Tignanello: Each wine faithfully reflects the composition of varietals in the vineyard from which it comes. Yet despite its later appearance, Solaia’s sun has never been eclipsed by its sibling. This superb small-production wine ranks as one of Italy’s most important reds, and in Cotarella’s opinion, the 2008 vintage ($325) is one of the greatest yet. “The wine has a big dimension, plenty of tannins, and ripeness, with big shoulders and black fruit,” he says. Indeed, for a wine whose name alludes to sunlit Tuscan hillsides, this blend is alluringly dark—an inky infusion of black cherry, blackberry, dark chocolate, anise, and roasted coffee. Though the soon-to-be-released 2009 Solaia is more opulent out of the bottle, the 2008 has the backbone to age indefinitely. “Each vintage has a strong personality,” notes Cotarella. “As with a child, you try to shape the character, but the personality asserts itself. This is the beauty of the place where we make Tignanello and Solaia.”