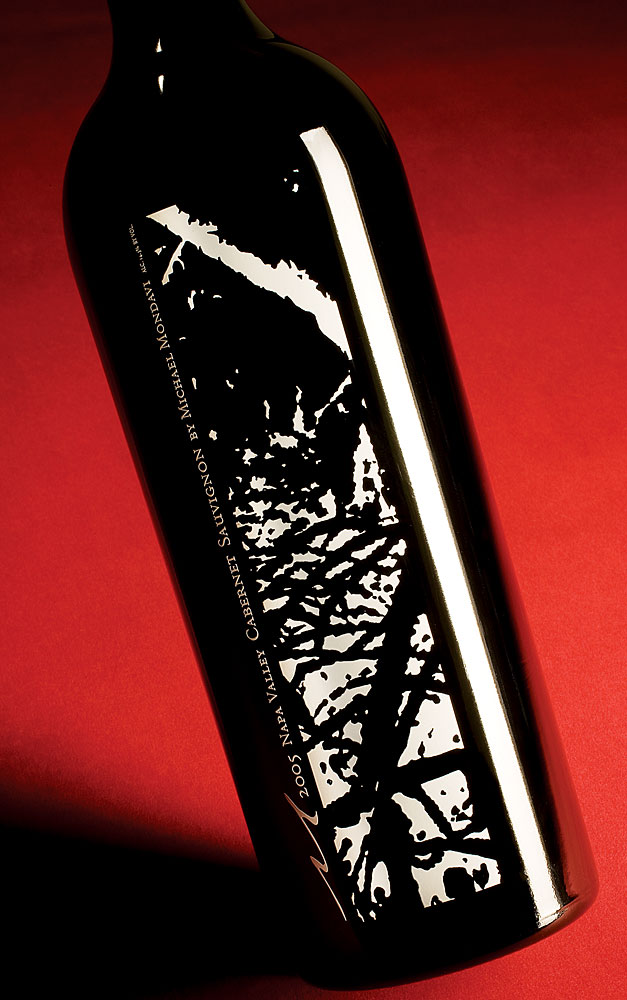 At an early age, Michael Mondavi learned from his grandfather Cesare to listen to vineyards. He recalls that he was about 12 years old when Cesare—who, with his sons Robert and Peter, purchased Napa Valley’s Charles Krug winery in 1943—stopped him during a walk through one of the vineyards, reached down to take up a handful of rocky soil, and asked him to look at it. “You will get this from your father,” Mondavi remembers him saying, “and you will give it someday to your own children. Leave the land to them in better shape than you found it.”

As those familiar with the Mondavi family saga know, a disagreement between Mondavi’s father, Robert, and his uncle, Peter, prevented that particular patch of soil from being passed on to Michael and his siblings. But he gained from his grandfather the knowledge that fine wine is the natural expression of the ground in which it is grown: The human part of the equation is to cultivate that plot of earth carefully in order to allow its message to come through in the vines. Mondavi’s father acquired a portion of the To Kalon vineyard in Oakville in 1966 and built the Robert Mondavi Winery; as the winemaker there from 1966 to 1974, Mondavi had ample opportunity to put this seemingly simple wisdom into practice.

In 2004, 11 years after it became a public company, Robert Mondavi Winery was acquired by Constellation Brands. Michael Mondavi left the landholdings—among them To Kalon, one of Napa Valley’s most important properties—in better shape than he had found them, but he kept one very special vineyard in the family. This property had been acquired in the early 1990s, when Mondavi was president and CEO of the firm, as a source of hillside fruit for the Opus One. “The company didn’t want to invest in hillside vineyards,” he recalls, “because they are more expensive to plant and therefore less profitable. I volunteered to buy a hillside vineyard and work with the vineyard managers and winemakers to plant the ideal vineyard. We looked for probably three years and decided that the Atlas Peak area, at about 1,500 feet elevation, would be ideal.”

The small, concentrated grapes from the 17-acre Animo Vineyard exhibited tremendous flavor and complexity early on, and Mondavi believed that the quality of the wine would enable it to stand on its own rather than be blended. Yet he felt that the wines, though intense, lacked elegance. So in the fall of 2003 and 2004, as part of a practice of all-natural farming on this estate vineyard, he and his team spread natural compost around the base of each vine so that winter rains would soak nutrients into the soil. The grapes in 2005 were a little larger, much softer, but still intense in flavor. And the wine they made possessed all the finesse that Mondavi sought.

The 2005 M by Michael Mondavi ($199), which Mondavi produced with his son Rob and winemaker Tim Coltrin of Folio Wine Partners, contrasts delicate aromatics and subtle flavors with enormous structure. “Big alone is not beautiful,” notes Mondavi, but this powerful, dark-hued 100 percent Cabernet Sauvignon from Animo Estate Vineyard certainly achieves that ideal, exuding a complex medley of aromas including black cherry, rose petals, ripe apple, black plum, and almond paste. The texture is supple, silky; the tannins are plush as velvet.

Only 700 cases of the 2005 were produced, though the 2006, which Mondavi considers even more refined, yielded 850 cases to be released this fall. But the future holds promise of another wine from Animo, he says. “There’s a little crown on the top of the hill that’s maybe two acres. That piece consistently has more richness and complexity. We’re keeping a couple of barrels from that area separate, and might come out with a special 40 to 50 cases of that wine for key restaurants and collectors. We’ll see what happens,” he concludes. “The vineyard will tell us what to do.”