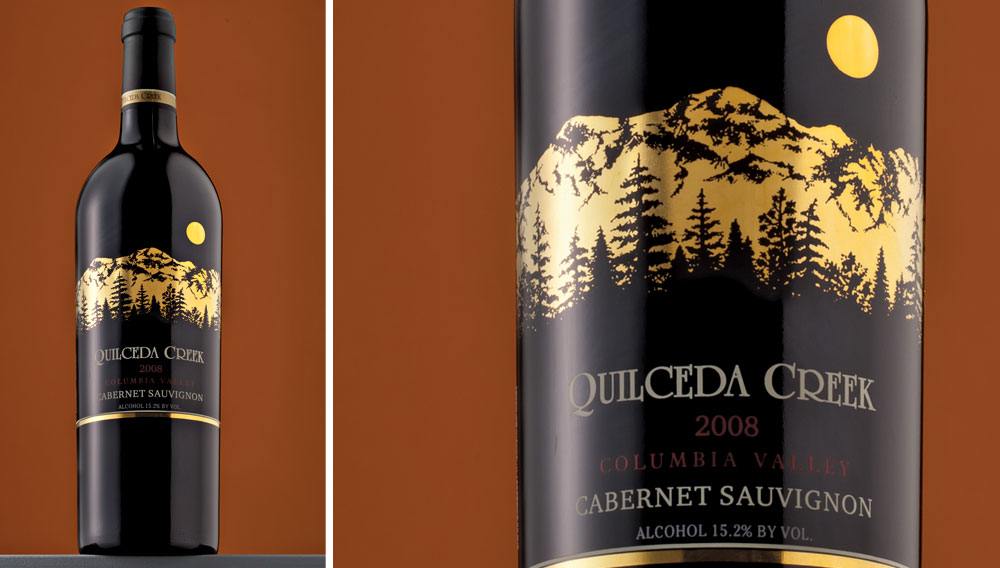 One may be forgiven for assuming that Quilceda Creek is a new player among the world’s elite producers of Cabernet Sauvignon, given that Washington state has seen the establishment of more than 530 new wineries and the designation of seven new American Viticultural Areas in the last 10 years alone. Yet its owners, father-and-son winemaking team Alex and Paul Golitzin, are no neophytes; in fact, the Golitzins draw on generations of family experience. They count among their ancestors Prince Lev Sergeivich Golitzin, a member of one of Russia’s most distinguished noble houses and the founder of Crimea’s oldest winery, Massandra. Its celebrated cellars contain one of the world’s most important collections of wine—an amalgam of the prince’s personal collection and that of Tsar Nicholas II. But it was another member of winemaking royalty, Alex’s late uncle André Tchelistcheff—the legendary winemaker at Napa Valley’s Beaulieu Vineyards and a founding father of the modern California wine industry—that facilitated Alex’s interest in wine.

On summer visits to his uncle during his youth, Alex developed an interest in viticulture—one that Tchelis­tcheff later encouraged him to continue to pursue in Washington, where he and his wife, Jeannette, settled in the late 1960s. An engineer for Scott Paper Company at the time, Alex began producing a small quantity of Cabernet Sauvignon for his own consumption. The Golitzins officially inaugurated Quilceda Creek as a commercial venture with their 1979 vintage.

Since that time, Quilceda Creek has acquired a reputation for producing Cabernet Sauvignon–based wines that, vintage after vintage, consistently rank with the very best examples from California and Bordeaux. Indeed, just last year Quilceda Creek’s 2007 Columbia Valley Cabernet Sauvignon earned the winery another perfect 100-point score from the Wine Advocate—the winery’s fourth perfect score from that publication in its last six vintages.

None of this comes as any surprise to the fortunate few who have been able to obtain bottles of the winery’s highly acclaimed red wines, which are available only through a private allocation list and very limited distribution through select wine retailers and at high-end restaurants. Nor does it surprise those admirers who are familiar with Alex and his son Paul’s meticulous and uncompromising focus on their specialty. “Since our founding,” says the senior Golitzin, “we have dedicated ourselves to producing world-class Cabernet Sauvignon, and remain true to that mission today.”

While the family’s goal remains the same, their practices have evolved. After joining his father as winemaker in 1993, Paul began the process of converting the label’s winemaking program to the use of fruit primarily from estate vineyards; he has also increased the use of French oak barrels for aging. These efforts have resulted in even more impressive wines that display dense fruit flavors, smooth tannins, and wonderful balance—and that continue to earn scores that any of France’s first-growth chateaux would envy. “Paul has been [single-minded] in his quest to produce one of the finest Cabernet Sauvignons in the world,” says Alex. “Our wine is what it is today largely because of Paul’s outstanding palate and creativity.”

The most recent fruit of Paul’s labor, the Quilceda Creek 2008 Columbia Valley Cabernet Sauvignon ($130), like its predecessors offers opulent and concentrated aromas and flavors. This vintage, says the winemaker, combines “blackberry, blueberry, plum, and black currant fruit with nuances of chocolate, Asian spice, and floral elements, such as lavender and rose petal.” Though quite approachable now, this wine should age as gracefully as any of the vintages to be found in the famous cellars that the Golitzins’ august ancestor filled more than a century ago at Massandra.