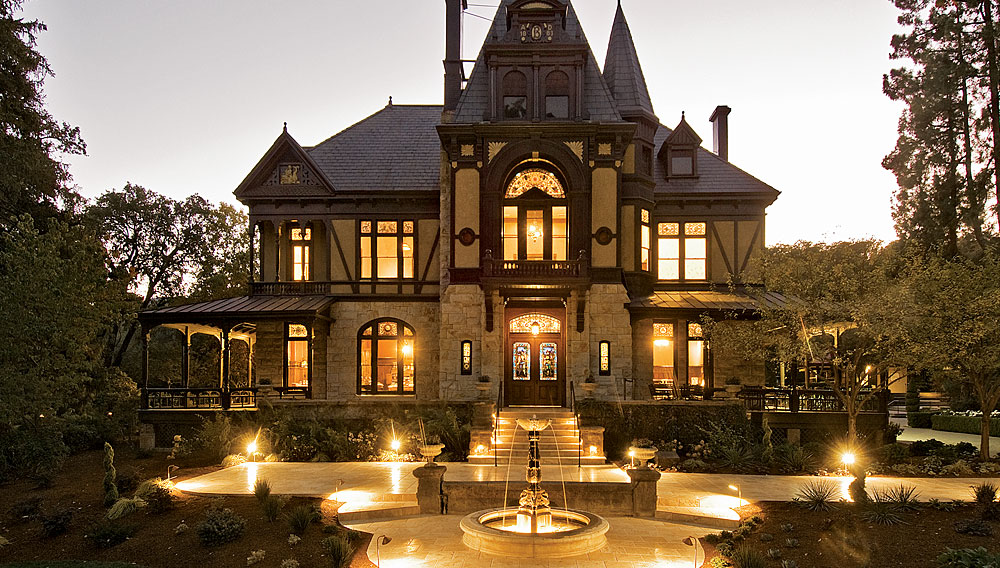 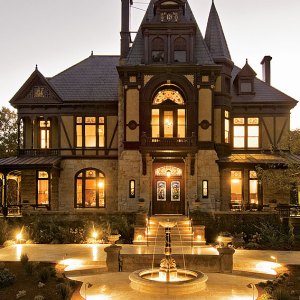 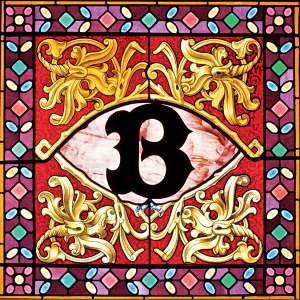 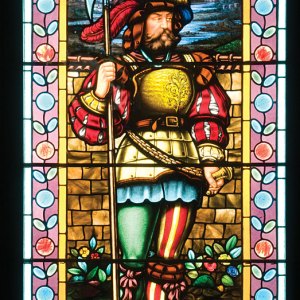 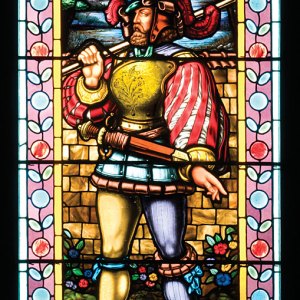 When Frederick Beringer arrived in St. Helena, Calif., in 1883, he not only replaced his brother Jacob as the driving force behind their recently established winery, but he promptly supplanted his sibling’s house with a majestic one of his own. Jacob’s domicile—a spacious but modest farmhouse with a large veranda, built in 1852—was lifted from its foundation onto a series of logs and pulled by teams of horses to its present site a few hundred feet away.

“Jacob, a native of Germany, had come to Napa Valley in the 1870s and worked as cellar superintendent with Charles Krug,” says Naomi Miroglio, an architect with Architectural Resources Group (ARG), a San Francisco–based firm that specializes in the restoration of historic buildings. “He saved up his money and bought the land across the street. Fredrick, through his brewery business in New York, had helped finance the purchase. After a good vintage, Jacob convinced his brother that it would be worthwhile to join him. And when Frederick came out, he said, ‘This is the spot where I want to build my house,’ which happened to be where Jacob’s was.”

The edifice he conceived was, at the time of its completion in 1884, unlike anything the Napa Valley had seen. Frederick had always been the bolder brother; after leaving his home in Mainz for New York to seek fresh opportunity, he encouraged his brother to follow. Although Jacob’s passion for winemaking enabled the Beringer Riesling to win a medal at the Paris Exhibition in 1889, Frederick’s acumen drove the venture’s commercial success, which he flaunted unabashedly. Known as the Rhine House, his 17-room mansion—with its soaring spires and radiant stained-glass windows—differed as much from the sober Italianate homes of other prosperous vintners as would an enchanted castle from a tale by the Brothers Grimm. “It was an era when a lot of mansions were built,” observes Miroglio. “Yet not all immigrants chose to display their heritage. Everything about this house is Germanic. It was definitely a statement piece.”

Miroglio has come to know Frederick’s statement intimately: The present owners of Beringer Vineyards, the Foster’s Group, retained her firm in 2007 to undertake a complete restoration and conservation of the house. “The real impetus was the need to do seismic strengthening, which was required by ordinance,” she says. “But once that process began, the owners became committed to restoring the quality and elegance of the original.”

During the seismic retrofitting, removal of more than a century’s worth of wallpaper in the main hall and parlor revealed the original paint and traces of stencil patterns. ARG called in a conservation specialist, who discovered intricate motifs in 20 different colors that incorporated a playful German motto in elaborate Gothic script. These features were carefully refurbished to their original appearance.

For 125 years, however, the soul of the house has always shone through its 40 stained-glass windows, which were painstakingly restored by Nzilani Glass Conservation’s Ariana Makau, a graduate of London’s Royal College of Art whose clients include the Metropolitan Museum of Art in New York and the J. Paul Getty Museum in Los Angeles. “The windows are unique for many reasons,” she says. “Traditional Victorian buildings usually have one or two masterpieces originally installed with more windows added over time. But here, you have windows of the highest quality throughout that were made at the same time for this specific building.” Moreover, the windows utilize every technique available at the end of the 19th century, including glass painting, enameling, glass staining, and three-dimensional glass “jewels.” Also, some of the windows are signed “Beringer and Lambert”—a rarity, since the studios, much less the owners, were seldom identified on the works themselves. “Apparently,” says Makau, “Frederick considered his role to be important enough.”

While Frederick’s legacy is preserved in the reopened Rhine House, Jacob’s gift to posterity can be found in the Beringer 2005 Private Reserve Cabernet Sauvignon ($115), a masterful, sultry, and aromatic blend by winemaker Laurie Hook that, like the Rhine House itself, combines vivid detail and luminous beauty with the structure to carry forward yet another generation.