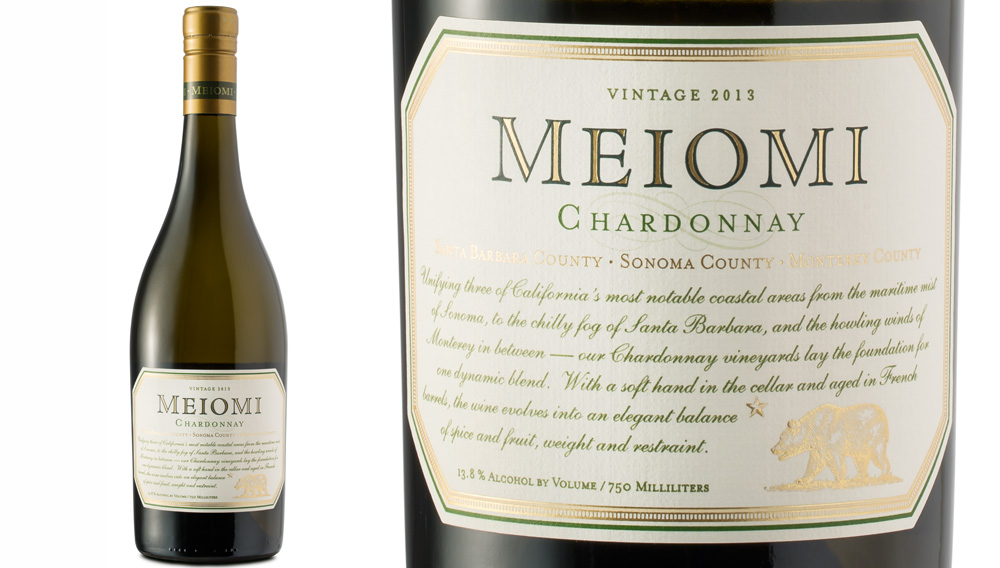 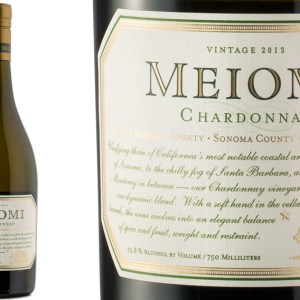 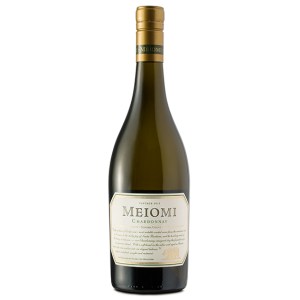 Although the 2013 Meiomi Chardonnay ($22) is the first bottling of the varietal by Napa-based winemaker Joseph Wagner since he launched the label in 2002, its rich complexity is cultivated from a winemaking legacy that dates back to the late 19th century. A fifth-generation vintner, Wagner culled fruit from the family’s vineyards in three of California’s most revered regions: Santa Barbara County, Sonoma County, and Monterey County—fitting, as Meiomi means “coast” in the tongue of Northern California’s indigenous Wappo people. He then translated the terroir from each with an expertise that can only be described as genetic.

Wagner’s great-great-grandfather Lafayette Stice first made wine for Napa’s Brun & Chaix, the John Sutter Wine Company, and Inglenook before the turn of the century. In 1900, his son Henry became the first to make wine for George de Latour’s Beaulieu Winery. Soon, Stice was able to purchase 150 prime acres of his own in Napa Valley. Another of Joseph Wagner’s forebears, great-grandfather Carl Wagner, came from Alsace, France, and started his namesake label in Napa by 1915. Unfortunately, Prohibition proved problematic and the wine business was comatose until the 1960s, when the family once again began supplying grapes and grew a reputation for excellence. In 1972, the Wagner family formed the renowned Caymus Vineyards, whose Cabernet Sauvignon would eventually be twice-named Wine of the Year by Wine Spectator. It was from this winemaking matrix that Meiomi was made.

Most well-known for his Pinot Noir, Joseph Wagner knew he had something special with the Chardonnay grapes of 2013. The growing season had been idyllic, with consistently warm, dry days and temperate nights, giving the fruit a refined balance of sugar and acidity. Comprising 49 percent Chardonnay from Santa Barbara County, 30 percent from Sonoma County, and 21 percent from Monterey, the blend marries the merits of each appellation: sweet spice, crisp apple, and stone fruit, respectively. After fermenting in both French oak and stainless steel, the wine was bottled in 2014. Earlier this summer, Wagner sold the Meiomi label to Constellation Brands at a price of $315 million.

With the appearance of light straw, the wine elicits hints of lemon verbena, crisp apple, and pear aromas. Pronounced on the palate is a rich crème brûlée, honeydew melon, and meringue that manifest with an absorbing, buttery mouthfeel from the wine’s 100 percent malolactic fermentation. Its clean fruition finds slightly acidic accents. Perfectly paired with turbot aux beurre blanc, a Greek salad, or pumpkin ravioli, this young Chardonnay will complement any summer meal with a maturity beyond its years. (meiomiwines.com)