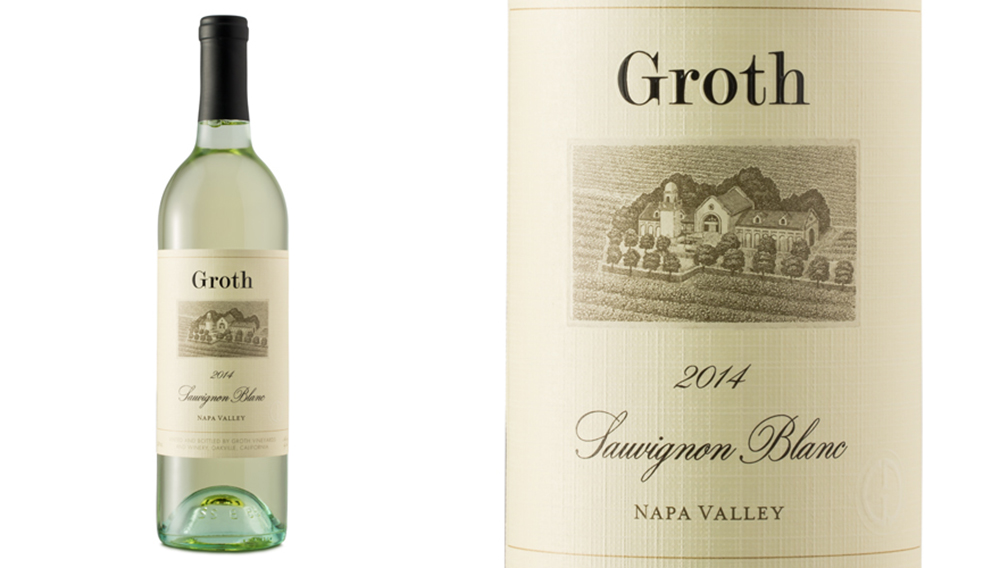 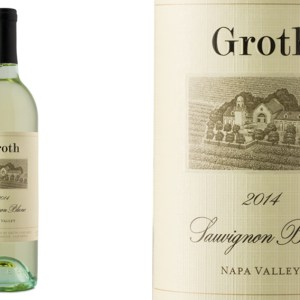 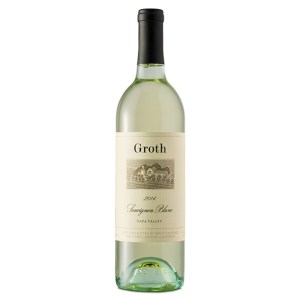 As crisp to the senses as an early autumn morning, the 2014 Groth Sauvignon Blanc is an homage to Napa Valley’s numerous microclimates. A blend of the Bordeaux varietal collected from both warm and cool regions, its beautiful balance and overall success is the direct result of this diversity in background—much like Groth Vineyards & Winery itself.

While working as one of the top executives at Atari, Dennis Groth and his wife Judy bought the 120-acre Oakcross Vineyard in 1981. They had first come across the prime parcel when cresting the grade in Oakville, Calif., on their way from Sonoma and were smitten by the location. The following year they added an additional 44 acres near neighboring Yountville. Planted with Cabernet Sauvignon, Chardonnay, and Sauvignon Blanc, the vineyards became prolific in production and soon winemaking was the only game for Groth. Eventually, his reserve Cabernet Sauvignon became the first California wine to receive 100 points from Robert Parker. Today, the eclectic crew includes the director of winemaking, Michael Weis, previously an experimental enologist for Robert Mondavi; winemaker Cameron Parry, who holds degrees in food science and Spanish; assistant winemaker Eric Fidel; and former accountant-turned-vineyard-manager Ben Benson. It is from this collective of analytical creatives that Groth’s 2014 Sauvignon Blanc was born.

The vintage pairs 91 percent Sauvignon Blanc with its Bordeaux brethren Sémillon; 80 percent of the fruit fermented in neutral oak barrels, and the remainder in stainless steel. The grapes selected from the cooler climes bring a higher level of acidity, while the warm-weather ones add to the wine’s sweet, rich play on the palate. The satisfyingly full mouthfeel is also due in part to the wine having been whole-cluster-pressed and then sur lie (French for “left on the lees”) aged for five months to fortify the flavor.

Straw-like in color, this Sauvignon Blanc promotes pear and melon on the nose. The initial tartness in taste is followed by a fruit-forward piquant of citrus, honeydew, and light minerals. The quintessential complement to seared scallops, spaghetti with anchovy carbonara, or a Burrata salad with heirloom tomatoes, the wine’s natural acidity and citrus notes will delightfully enhance the entrée without overpowering it. Much like fall, however, the finish comes sooner than expected, leaving one with a longing for more. (grothwines.com)