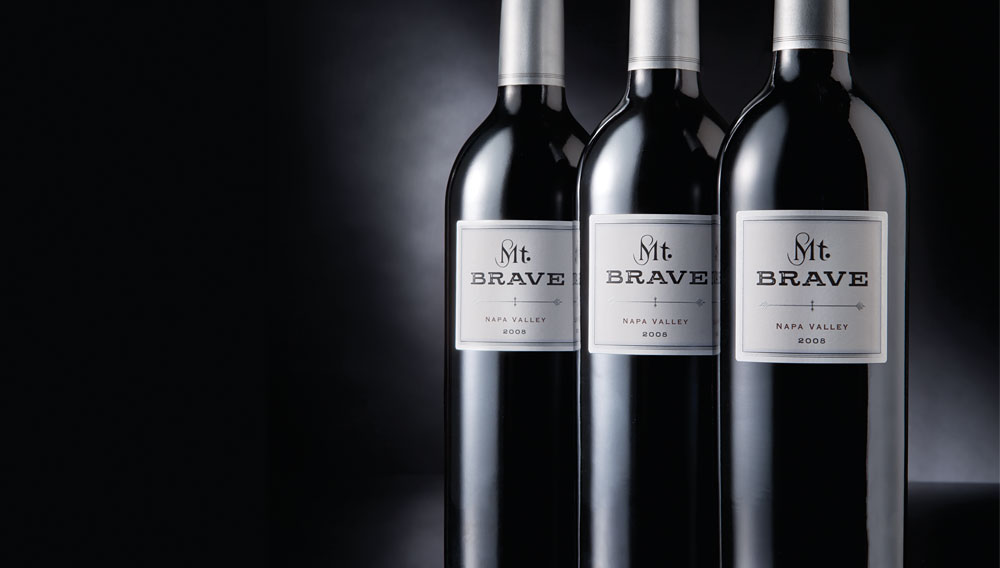 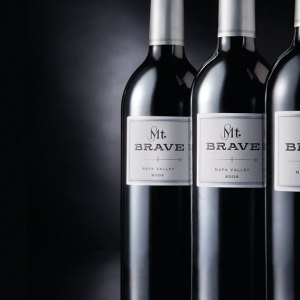 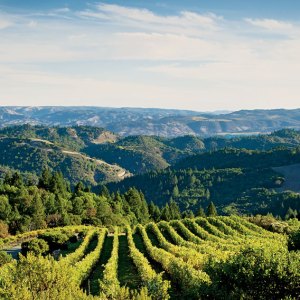 ‘‘My wife’s brother died in California, leaving quite an estate,’’ reads an 1879 letter from Stalham Wing in Napa Valley to a friend in Ohio. His family sent him out to settle affairs, he explains in the note, but legal challenges ensued, and by the time the matter was resolved, little property was left. He bought a farm in the area, on which he and his wife worked very hard for nearly two decades, until, he writes, “she was taken with pneumonia and only lived for five days…. It has been a lonely seven years to me…. I live entirely alone, do my own cooking. California is a lovely climate.”

This poignant missive underscores not only the hardships that many of Napa Valley’s early settlers endured, but also their unshakable belief that their efforts to cultivate the land would ultimately reward them. In 1864, after years of farming his vineyards on Mount Veeder, located along the valley’s western border, Wing at last made his mark at the Napa County Fair with the introduction of the first wine from this now-esteemed appellation.

“There is this whole set of pioneers that were up there in the late 1800s who were literally living off acorn paste and trying to dig out the land and make it favorable to agriculture,” says Chris Carpenter, winemaker for Lokoya, the eminent producer of mountain-grown Napa Valley Caber­net Sauvignon. Meaning “goose crossing,” the name Lokoya derives from the native Wappo people’s word for the nearby Oakville Grade. This moniker was a tribute on the part of Lokoya’s founder, the late Jess Jackson, to the original inhabitants of the land on which the label’s Veeder Peak Vineyard is situated. “Jess really felt a connection to the past and studied the history,” says Carpenter. “He wanted to carry on that history and honor the people that came before him.”

Thus, when Jackson acquired the 306-acre parcel adjacent to Lokoya’s Mount Veeder property, he chose a name for the estate that revered the native people and pioneering winemakers such as Wing: Mt. Brave.

“The area was once populated by the Wappo, the ‘brave ones,’ ” says Carpenter, who is also the winemaker for Mt. Brave. “This is a kind of homage to them. But there’s a certain amount of courage required to get into this business, and it’s not for the faint of heart. So here the early Europeans and our generation of agricultural pioneers also have to do with the name.”

Jackson’s concept for Mt. Brave was to make approachable wines that minimize the forceful tannins found in Lokoya’s younger Veeder Peak releases. To accomplish this goal, Car­penter painstakingly selected fruit from specific blocks in the vineyard. “Lokoya is big, brawny, and structured—it’s a wine to age,” he says. “Mt. Brave is about choosing blocks that have all the lush flavor profile characteristics [of Lokoya], but without the tannin impact on the palate.”

The inaugural release of the Mt. Brave 2008 Cabernet Sauvignon ($75) entices the nose with deep scents of blueberry and violets, and its texture, like finely woven satin, coats the mouth, without initially revealing the gentle yet firm tannins that lie beneath its flavors of ripe fruit, vanilla bean, and mineral.

This project also enabled Carpenter to work for the first time with a variety of Bordeaux grapes in this mountaintop appellation. “All of our Veeder Peak property is in Caber­net,” he says. “Mt. Brave has a block of Malbec, two blocks of Merlot, and a very small block of Cabernet Franc. So now we have a diversity of Bordeaux varieties to play with.”

Mt. Brave’s 2008 Merlot ($60) presents a seamless medley of boysenberry, black cherry, and smoky cocoa aromas, as well as a lengthy procession of supple cherry, dark chocolate, and crème brûlée flavors. Even more intriguing for Carpenter, however, is the 2008 Malbec ($60), a dark-hued infusion of black raspberry, anise, allspice, and sarsaparilla. “I did my research on Malbec when I was at [the University of California at] Davis,” he says. “Most Napa growers won’t plant it, because it’s too big a risk.”

This successful gamble also pays homage to Jackson. “You’ve got to have some courage, some bravery [in winemaking],” says Carpenter. “We don’t really use the word brave anymore. People aren’t called brave today unless they’re actually warriors.”