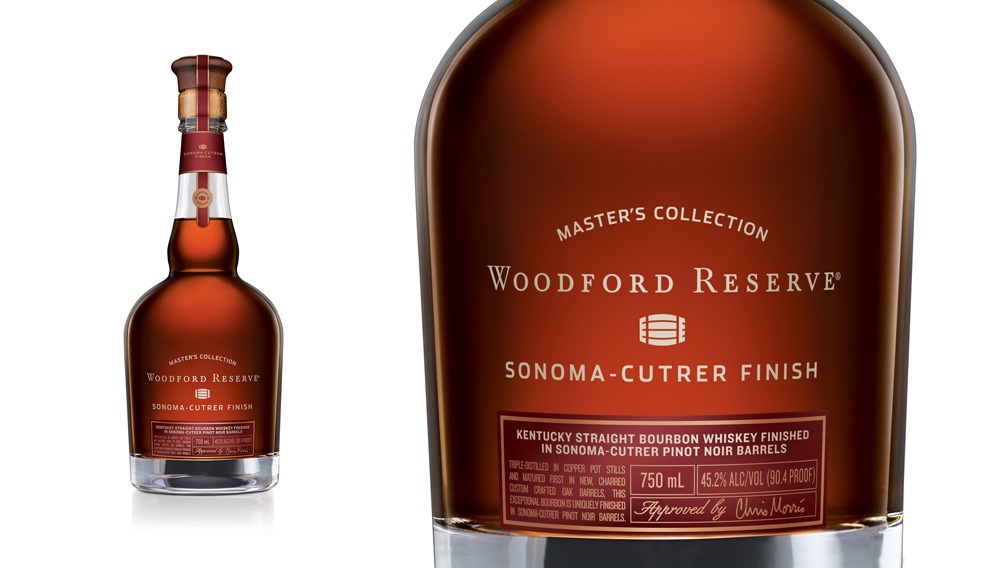 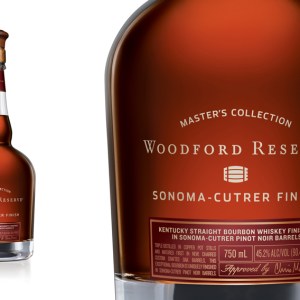 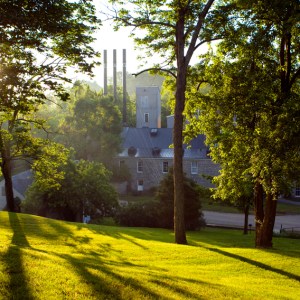 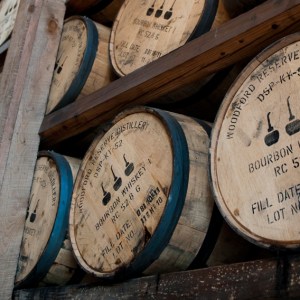 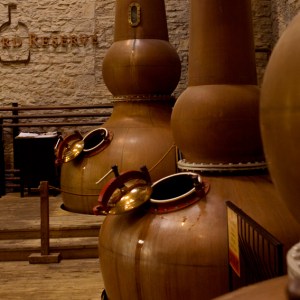 Since introducing the innovative Master’s Collection in 2006, Chris Morris, Woodford Reserve’s master distiller, has taken this triple-pot-distilled whiskey to places no bourbon has gone before. In fact, due to the legal requirement that bourbon must be aged in new American white-oak barrels, this latest limited-edition spirit cannot technically be called bourbon at all.

As its name suggests, Woodford Reserve Master’s Collection Sonoma-Cutrer Pinot Noir Finish ($100) has been finished in French oak barrels that the California winery Sonoma-Cutrer used for aging Pinot Noir. That in itself is somewhat ironic, as Woodford Reserve parent company Brown-Forman is the only spirits company that posses its own cooperage. But Morris, who began the Master’s Collection series to pay tribute to the five sources that contribute to his whiskeys’ character—grain, water, fermentation, distillation, and wood aging—wanted to once again try something different (a goal that had previously garnered Woodford Reserve Robb Report Best of Best accolades in 2010 and 2011). Thus, he teamed up with Sonoma-Cutrer’s winemaking director, Mick Schroeter, to develop a one-of-a-kind whiskey that challenges long-held industry definitions of the U.S. whiskey category.

After 7 years of aging in traditional charred white-oak barrels, the whiskey’s finishing in Pinot Noir barrels results in a richly textured medley of lightly toasted oak, cherries, and a touch of citrus, all captured within an intoxicating smoothness that belies the spirit’s 90.4 proof. (woodfordreserve.com)