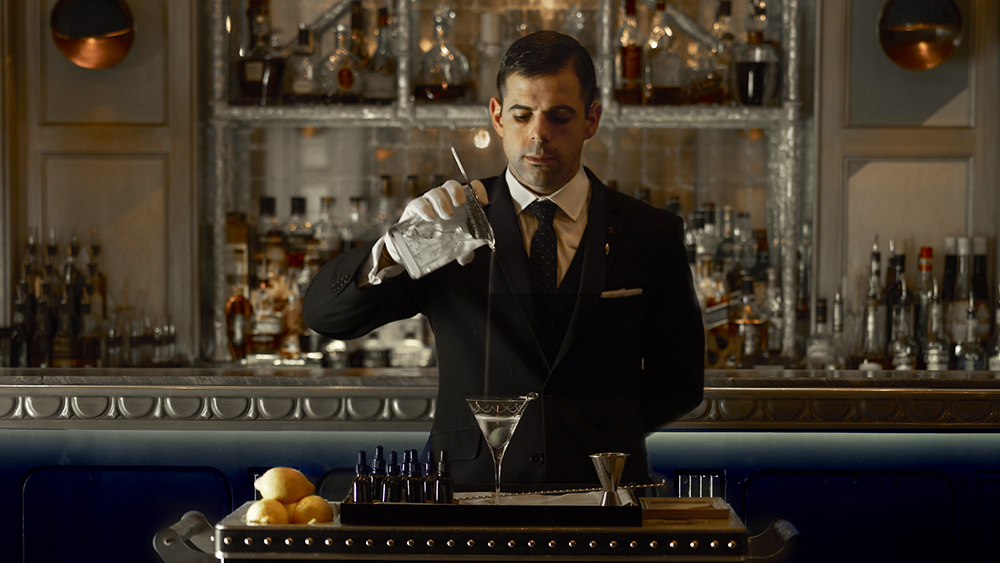 Since bar hopping has been off the menu for most of 2020, it seems more important than ever to pay credit where credit is due and honor the venues that managed to shine even during this tumultuous year. That’s exactly what transpired last night when the World’s 50 Best Bars were announced in London via a virtual awards ceremony.

In a nationalistic twist, Britain’s own Connaught Bar was crowned The World’s Best Bar and The Best Bar in Europe after 10 years on the list. The chic 1920s-style joint, which sits within the storied five-star Connaught Hotel, switched spots with last year’s winner, New York’s Dante, which was awarded second place this year and also named The Best Bar in North America. Connaught Bar is known for its signature Martinis, which it’s been serving as a takeaway tipple during quarantine, while the century-old Dante is renowned for its Campari-based Negroni.

Third place was awarded to The Clumsies in Athens, Greece—famous for its Aegean Negroni infused with native aromatics—while Singapore’s Atlas scored fourth place and was also named The Best Bar in Asia. Rounding out the top five, London newcomer Tayer + Elementary, which opened in 2019 and established a loyal following for its one-sip Martini.

The annual World’s 50 Best Bars list is organized by William Reed Business Media, which also produces The World’s 50 Best Restaurants list. The awards are voted on by over 540 industry experts from around the world, including bartenders, consultants, drinks writers and cocktail specialists. This year’s list, the 12th edition, features bars from across 23 countries, with 11 new entries.

Europe had the strongest showing. It occupied a total of 21 spots of which London bars accounted for eight. Asia snapped up 15 places, while North and South America chalked up 10 spots. Australia, meanwhile, scored 3 bars in the Top 50 and the Middle East nabbed one.