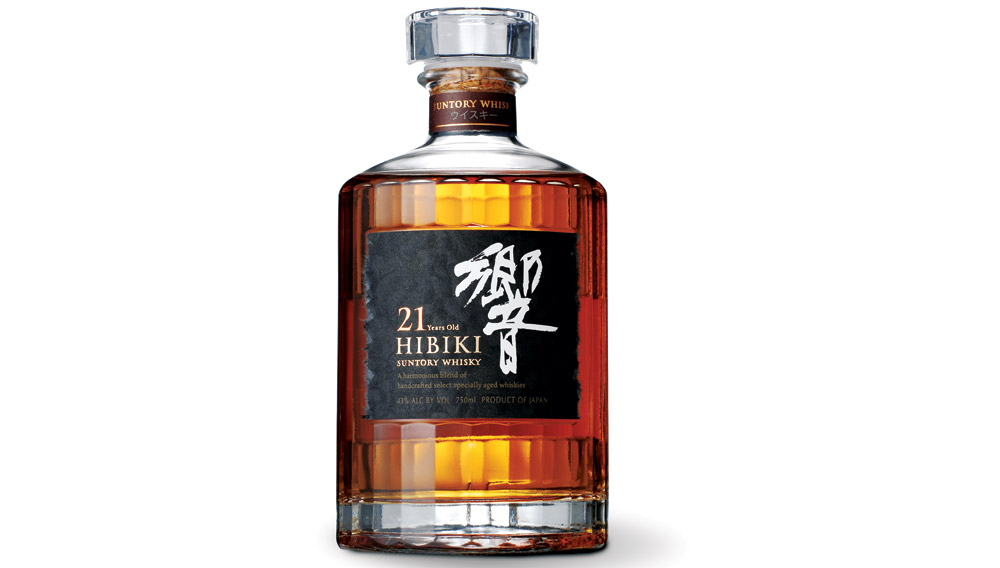 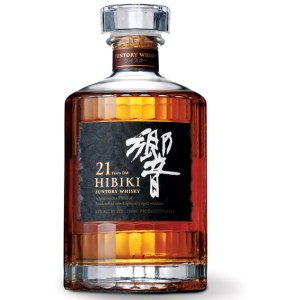 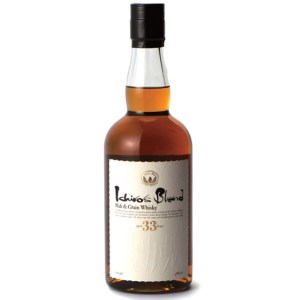 Whiskey production is nothing new to Japan. The nation’s first malt distillery, Yamazaki, located just outside of Kyoto, was established by Shinjiro Torii in 1923, and today, shaded by maples and karikomi-style pines, the facility sits atop an aquifer of soft water that is still said to be among the country’s best. With its floor-to-ceiling windows overlooking a bamboo forest, the tasting room offers visitors a relaxing opportunity to try a variety of expressions, including the 12 Year Old, the 17 Year Old, and the Puncheon, which is matured in ex-sherry barrels. But the highlight of the stills’ production is the Yamazaki Mizunara ($400, available only in Japan), named for the virgin oak from Hokkaido in which the whiskey is aged. Although Yamazaki—now part of the Japanese beverage giant Suntory—was the first to use mizunara in its cellaring regimen, other distillers have since followed its lead. Indeed, small-batch bottlings from independent producers and boutique offerings from major brands, such as Chivas Regal Mizunara, are awakening the palates of whiskey lovers the world over to the refining influences of Japanese wood and water.

While mizunara takes center stage at Yamazaki, Suntory’s second distillery, Hakushu, built in 1973 in the Japanese Southern Alps, emphasizes its water in the flavor profiles of its whiskeys. Hakushu uses mineral-rich, granite-filtered water to make its signature Hibiki expressions, which are beloved by connoisseurs. “Surrounding nature is very important to the character of Hakushu. In springtime, lilies go into the whiskey; in autumn, the smell of campfires. We take these things seriously,” says Mike Miyamoto, Hakushu’s former master distiller. The blended Hibiki 21 Year Old ($250), which won a Trophy—the highest award in the world whiskies category at the International Spirits Challenge—in 2013, will be released for the first time in the United States this September.

Craft whiskeys from such respected wine and sake producers as Eigashima and Hombo Shuzo have also begun to find admirers in Japan and elsewhere. Nevertheless, one of the best small-batch brands is Ichiro’s Malt, located in hilly Saitama, about 50 miles northwest of Tokyo. Founder Ichiro Akuto opened his Chichibu Distillery in 2008 using some of the casks and equipment from the now-defunct Hanyu Distillery, which his family established in 1941. “We’re trying to localize every step of the process, including building our own cooperage and sourcing local barley and peat,” says Akuto, whose portfolio of spirits includes the Mizunara Wood Reserve (approximately $150).

Those seeking to sample a broad range of Japanese whiskeys without crisscrossing the countryside should settle into Park Hyatt Tokyo, where the 52nd-floor New York Bar offers more than a dozen local whiskeys. Beverage manager Yasukazu Yokota is both helpful and highly knowledgeable; however, patrons who ask to try something new should not be surprised if he responds, “Have you heard of Ichiro’s?”