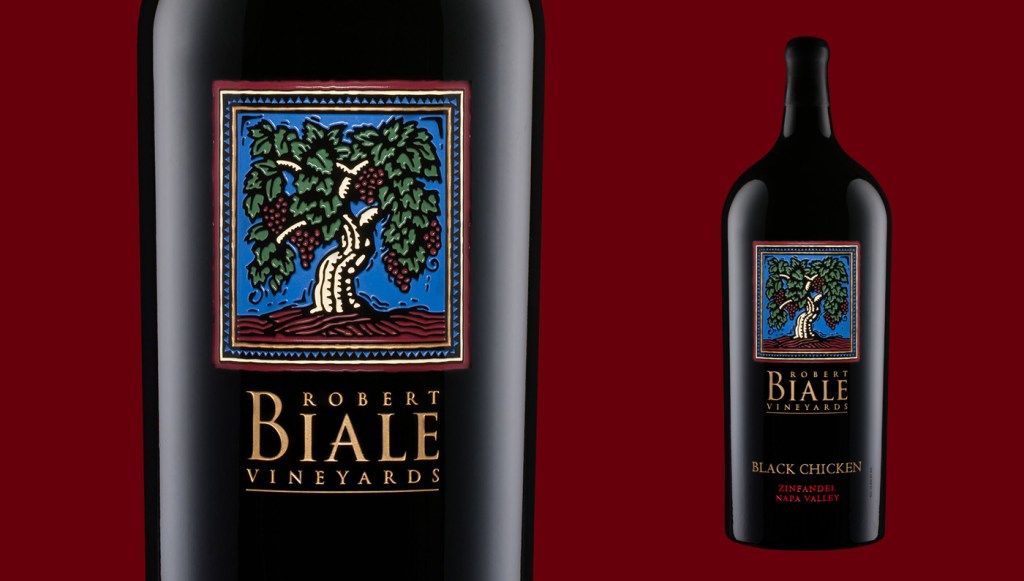 There was a time when Zinfandel reigned supreme in California. Prized for its capacity to amply produce, the dark-skinned varietal was ubiquitous across the central and northern regions of the Golden State for a 50-year stretch beginning in the 1880s. Ah, but popularity eventually bred contempt, and by the middle of the 20th century Zinfandel had become uva non grata—supplanted as California’s top red by Merlot and its half-sibling, Cabernet Sauvignon.

About the time Zinfandel hit the skids, a notable man of letters famously opined that there are no second acts in American lives. Perhaps, but it turns out wine lives are a different story. For Zinfandel, you see, is having another moment.

There will be ample evidence of this resurgence February 23 to 25 at a coming-out party for Zinfandel in the heart of the region where it once was king. The 2017 Zinfandel Experience (ZinEx), sponsored by Zinfandel Advocates & Producers (ZAP), will feature hundreds of Zinfandel styles from all of California’s major growing regions.

One of the signature events at ZinEx is the Winemakers Auction, where guests may bid on one-of-a-kind lots, rare large-format bottles, and interactive experiences, such as a weekend trip for six to one of Sonoma County’s most storied properties: Ridge Vineyards. The getaway includes a private tour and barrel tasting with the winemaker, library tastings, dinner and overnight accommodations with the owners, and gifts of bespoke bottles. Auction items are online, and proxy bids can be made by phone. For collectors looking to bolster their Zinfandel inventory, there are attractive commodities to be had. Here are some highlights.  (zinfandelexperience.com)

The Heritage Vineyard was created by ZAP in conjunction with the University of California, Davis, in the mid-1990s. Located adjacent to the world-renowned To Kalon Vineyard in Oakville, it supports rare and famous Zinfandel vine cuttings grown throughout the state. Since 1997, a score of esteemed winemakers have pitched in to produce some of the most memorable Zinfandels ever to come out of California. Ridge Vineyards’ John Olney crafted the 2015 vintage. The fruit of his labor abides inside an imposing Balthazar (the equivalent of 16 bottles) adorned with an elegant, etched Heritage label. Available only at this auction.

Gluttony is the premium label from this heralded Lodi winery, which has been certified sustainable since 2011. The 2013 vintage is a critical sensation—a mashup of dark fruit, white pepper, cedar, and nougat, with balanced acidity and sturdy tannins. Ready to drink now, but stands to fill out nicely over the next six to eight years. Comes in a custom, hand-etched 5-liter bottle.

Be forewarned: You’re going to need one heck of a wine key to pop the cork on this bottle. The mammoth vessel, which holds two cases’ worth of wine, was created just for ZinEx 2017 and is the only one of its kind. One side is etched with the event logo, the other with the crest of Robert Biale Vineyards. The wine inside is mighty impressive too. Black Chicken is one of the finest Zinfandels produced in the Napa Valley, or anywhere for that matter, noted for its ripe aromatics, round tannins, and juicy acidity.

With a history dating back more than a century, Limerick Lane is a Sonoma County icon. The family-owned estate is comprised of 14 separate vineyard blocks divided by three creeks, and boasts some of the most weathered, mineral-rich soils in the Russian River Valley. This stylish wooden collector’s box contains six bottles of stellar small production Zinfandel: 2013 and 2014 Russian River Estate; 2013 Rocky Knoll and 1023; and the 2014 Bedrock and 1910 Block.

Produced exclusively for the ZinEx auction, this Nebuchadnezzar-and-then-some is a unique addition to any serious collection. The lot also includes a food and wine tasting for eight at Seghesio Family Vineyards, featuring its most limited library selections with wine country cuisine prepared by chef Peter Janiak. And six bottles each of Cortina, Rockpile, Home Ranch, and Old Vine Zinfandels, all from the Sonoma County appellation.

Peachy Canyon in Paso Robles is one of California’s best-known Zinfandel producers. Its everyday drinking Zins are popular the world over, but it’s Peachy Canyon’s small production, single-vineyard designates that routinely make critics and connoisseurs go gaga. This lot is composed of six magnums of the latter, all 2014 vintage and all but one from the Adelaida District: Mustang Springs, Especial, Bailey, Snow, Mustard Creek, and Clevenger (Willow Creek District).