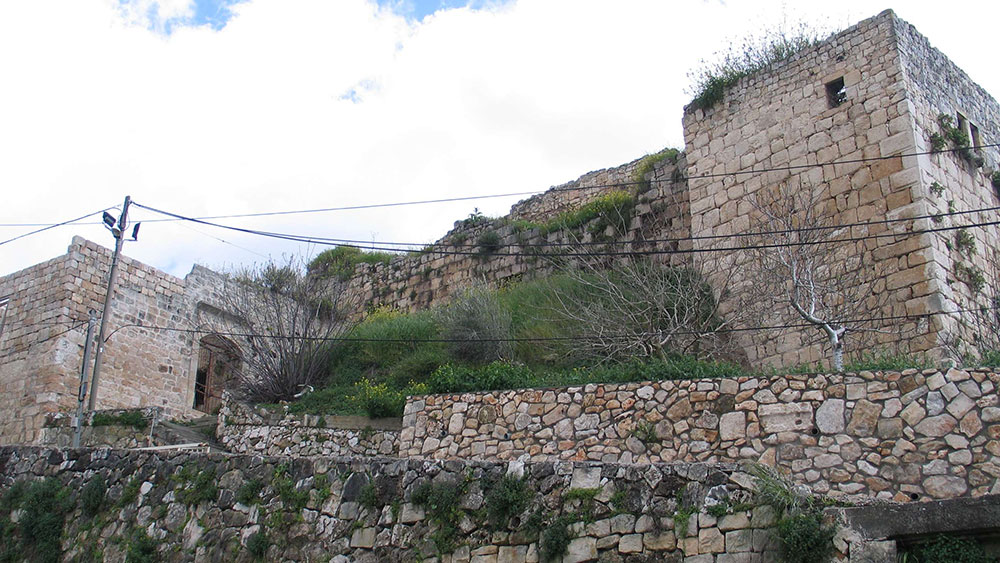 Wine gets better with age, but what about wineries? That’s a question one archeology group in Israel is in a position to answer after discovering what may be the largest Crusader-era winery in the world while digging beneath the home of a local gas station owner.

The group, digging in the northern Israel town of Mi’ilya, stumbled across the winery while trying to excavate and restore a castle in the Galilean village that is believed to have belonged to King Baldwin III during the mid-12th century, reports Haaretz. A local gas station owner, Salma Assaf, was living in the castle at the time of the discovery.

Vineyards have long been a fixture of the Galilee area, but Rabei Khamisy, a local archaeologist leading the project, says that this one is much larger than any other dating back from that time period. “The Byzantines had much larger wineries,” he told Haaretz. “But the Crusaders had nothing comparable, as far as we know.”

Making the discovery even more unique is that the Mi’ilya winery appears to have had two discrete treading floors for crushing wine, both of which drained into a pit carved out of the bedrock back in the Roman period. The winery is also larger than one found at another nearby castle in Montfort, which is believed to have been erected by the German order of the Teutonic Knights during the next century.

For her part, Assaf appears to be taking full advantage of the discovery. The gas station owner has since moved and built a high-end restaurant called the Chateau de Roi atop her old home. When the eatery opens this month, diners will be able to look down upon the winery through the establishment’s glass floor and even go down for a visit. Now, if she can only put those treading floors back into use.